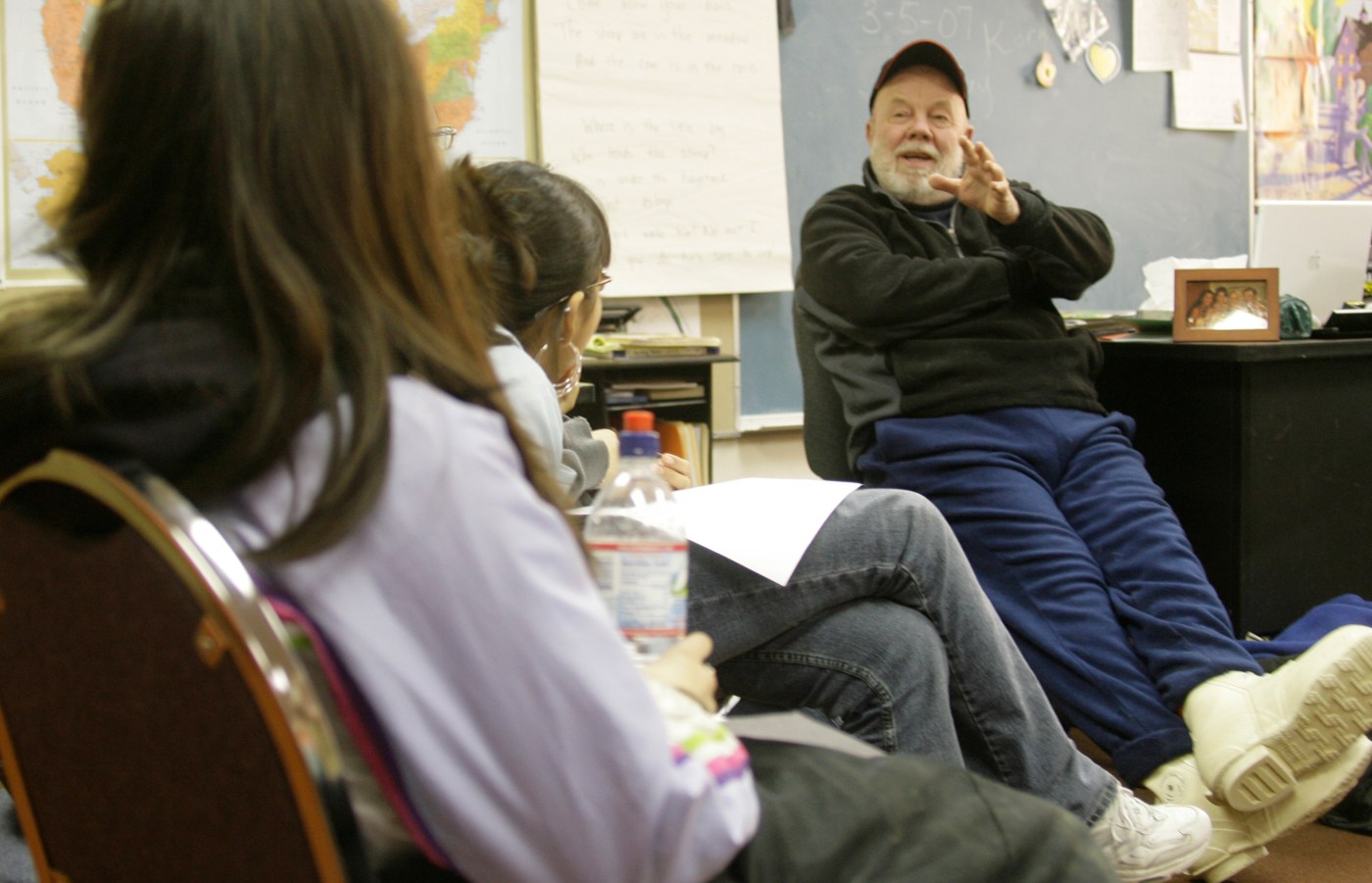 The cause of death was not disclosed.

Paulsen wrote over 200 books and some 200 articles and short stories over his career, and his best-known works focused on coming-of-age themes featuring boys fighting the harsh elements of nature.

His 1986 novel “Hatchet,” a mainstay of required reading in American schools, tells the story of a 13-year-old boy who must survive in the remote woods on his own with only a hatchet.

His 1985 book “Dogsong” follows a 14-year-old Eskimo boy who takes a sled dog team into the tundra and reconnects with his culture. And “The Winter Room,” published in 1989, tells the story of two boys living on a farm in northern Minnesota during a harsh winter.

He received the Newbery Honor, awarded to the best American children’s books, for each of the three books, and in 1997 was granted the Margaret A. Edwards Award for his lifetime contribution to young adult literature.

His final novel “Northwind” will be published in January 2022, Penguin Random House said.

The ideas in his stories often stemmed from his own difficult upbringing. Born in 1939 in Minnesota, Paulsen had a turbulent childhood, which he described in his memoir “Gone to the Woods: Surviving a Lost Childhood.” He repeatedly ran away from home into the woods to escape his alcoholic parents and eventually found solace in the public library.

“And it became a sanctuary for me,” he told NPR earlier this year. “The librarian — she watched me for a while. I was kind of this urchin, you know, a street urchin. Then she finally said, you want something? I said, nah I’m OK. And she gave me a card and — hard to talk about it. It was a card with my name on it. And, God, nobody had given me anything like that. Nobody gave me anything.”

Aside from his career as an author, he also worked as an engineer, construction worker, ranch hand, truck driver and sailor, and twice competed in the Iditarod, the dogsled race in Alaska, Penguin Random House said. All of which became inspirations for his novels and stories.