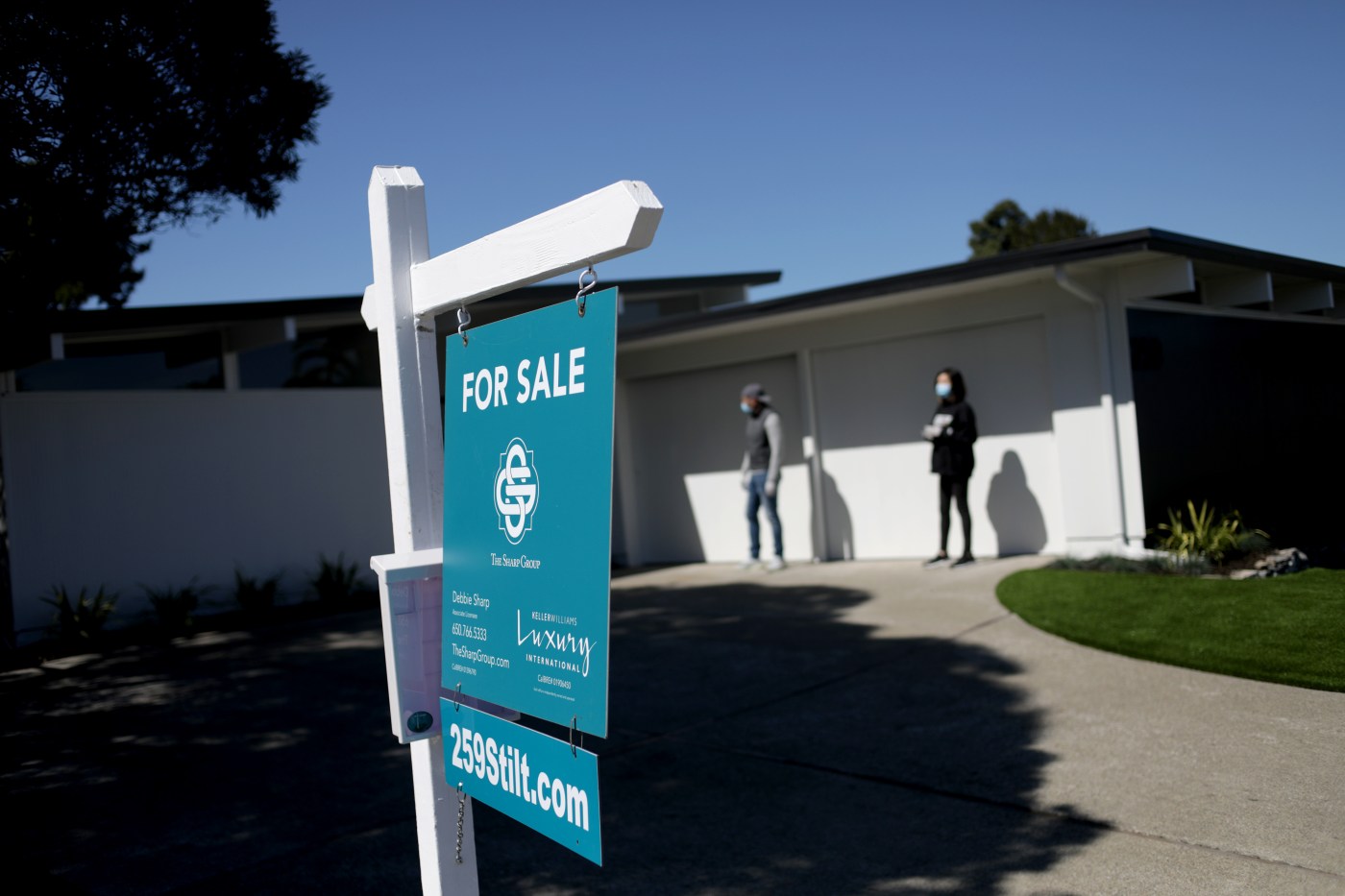 Bay Area home prices and sales continue to rise, even as buyers take time out for summer vacations and the new COVID-19 surge brings uncertainty to the economy.

Median prices for an existing home rose 22% to $1.16 million in July from the previous year, led by strong demand in Alameda, Santa Clara and Contra Costa counties, according to CoreLogic data. Year-over-year prices increased in every Bay Area county, including by double digits in seven of the nine counties. But monthly price dips between June and July in four counties, including Santa Clara and Contra Costa, suggest at least a seasonal slowdown.

Fall might bring a relatively slight slow down, Hepp said, but only because 2020 was a boom year for U.S. real estate. “We may see year-over-year declines, but it’s because last year was so strong,” she said.

Demand remains strong for single-family homes, even as the latest surge in COVID-19 cases has dragged the economy and delayed office reopenings for major employers across the region. Condo sales have grown sluggish, with declines in sales and prices between June and July.

Agents say sales typically slow in July and August when families take vacations instead of shopping for homes. The brief lowering of COVID-19 risks with vaccinations also enticed more people to travel.

Oakland agent Jeffrey Neidleman said pending sales in the East Bay dipped about 20% between June and August. “The market is a little unpredictable right now,” said Neidleman, president of Bridge Association of Realtors. “It’s all about location and presentation.”

Single-family home sales in the East Bay have remained strong, while condos have sat longer. The dense housing complexes fell out of favor early in the pandemic, as homebuyers sought more space for work and health.

Despite a small price dip in Santa Clara County from June to July, competition remains tight for single-family homes on the Peninsula. “Business is just crazy,” said agent Mark Wong. About three dozen Silicon Valley homes have sold for $500,000 over list price in recent months, he said.

Peninsula properties have been selling at premiums of 30% or more over list prices. Buyers …read more