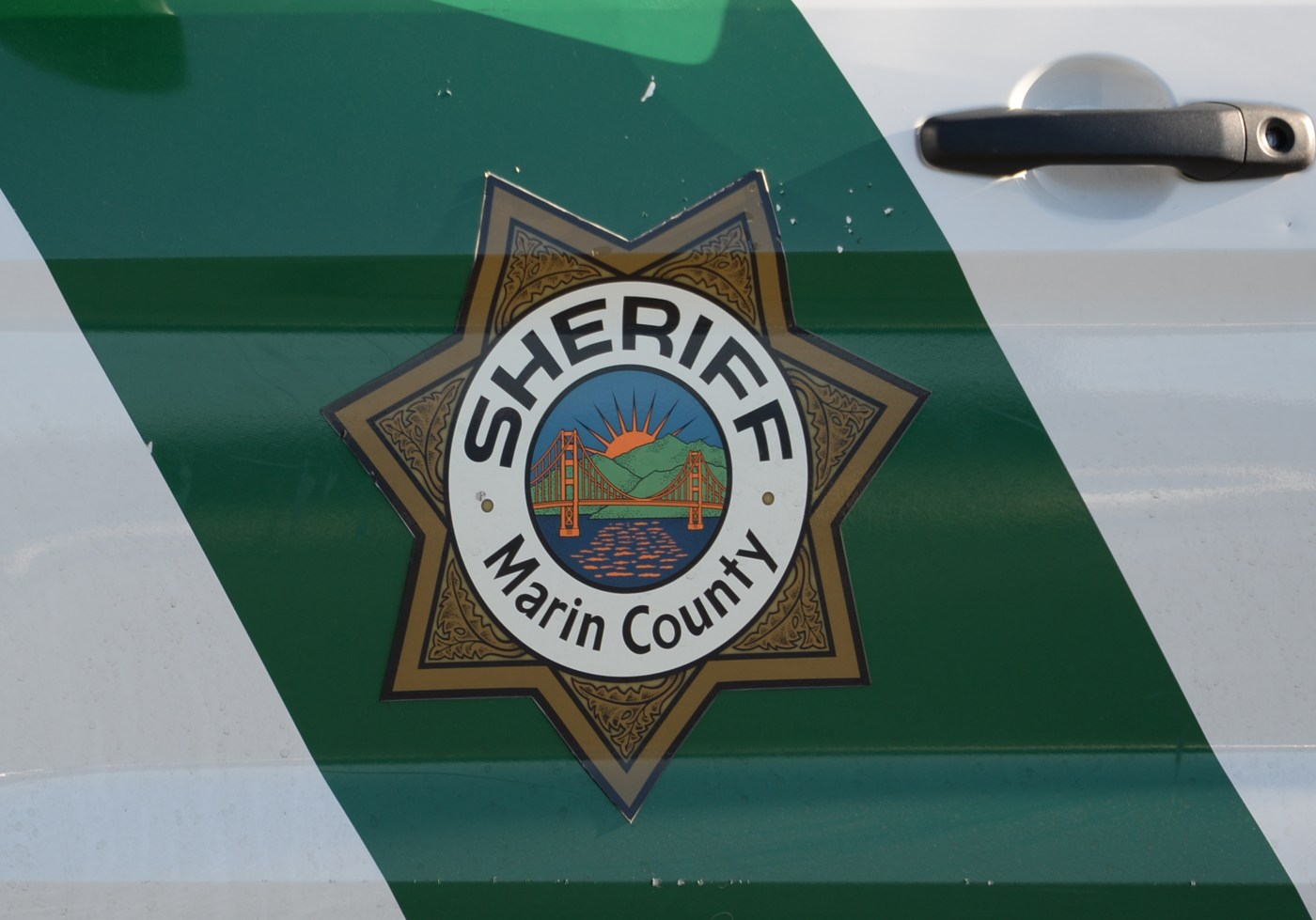 The Marin County Sheriff’s Office is investigating the death of mariner on a boat that caught fire in Richardson Bay.

The county coroner’s office is still working to identify the occupant of the boat because of the severity of the burns.

Jeff Jacob, who lives on Richardson Bay, described the resident of the boat as an experienced mariner. He said there were generators aboard the boat.

“He was a seaworthy sailor,” Jacob said. “He knew what he was doing out there. It could have happened to any boat.”

Hate crimes in US reach level not seen in a decade