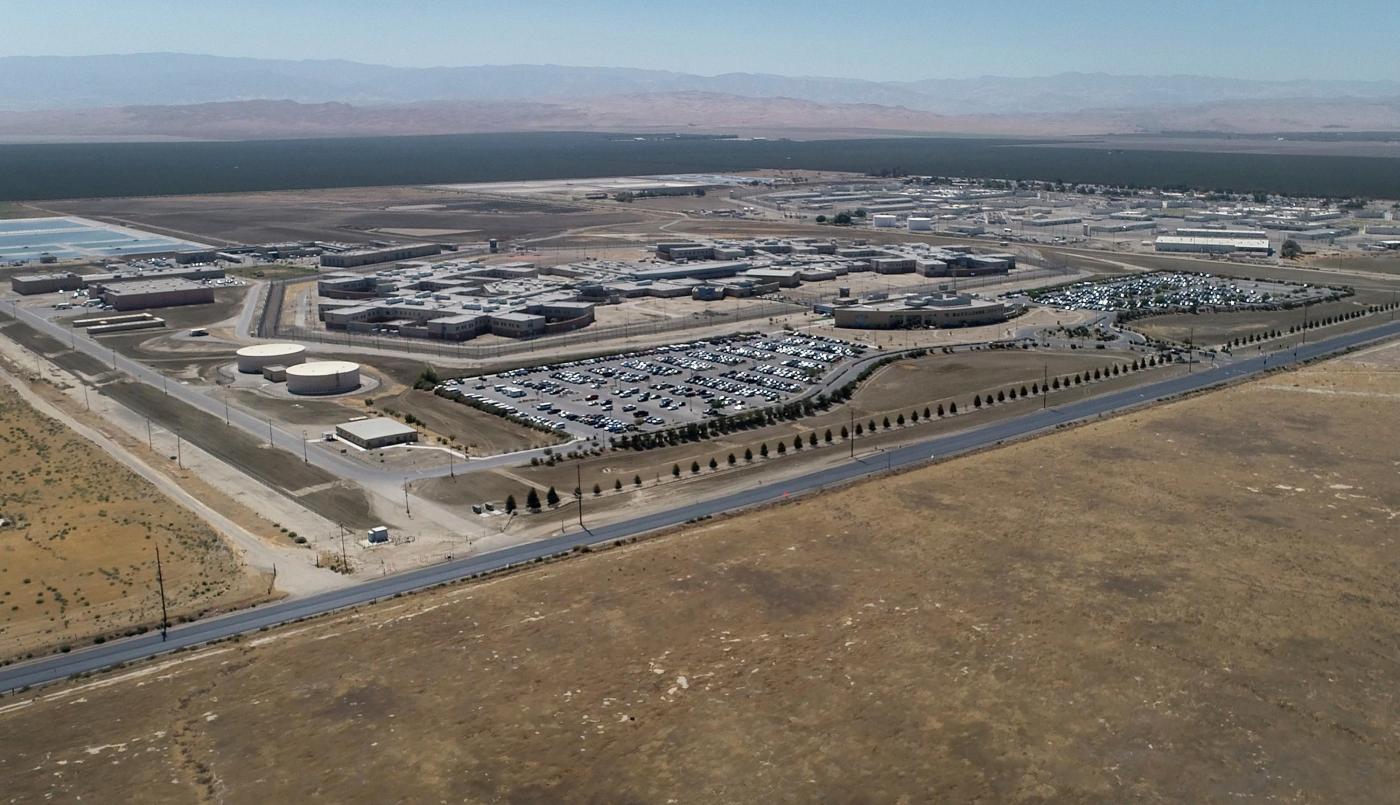 SAN FRANCISCO — A convicted rapist who spent 13 years in prison and nearly 14 years in a state mental hospital while awaiting a trial that never came was ordered released Wednesday by a state appeals court.

The First District Court of Appeal in San Francisco agreed with a lower court judge who said there had been a “systemic breakdown in the management” of Terrance Butler’s case, the San Francisco Chronicle reported.

However, Butler will remain confined while prosecutors decide whether to appeal, the paper said.

Butler was convicted in 1993 of raping two women and attempting to rape a minor. His 18-year sentence was reduced because of time off for good behavior. But as he neared release in 2006, Alameda County prosecutors sought to have him declared a sexually violent predator.

That would have allowed the state to keep him in a mental hospital indefinitely until he no longer was considered a danger to society. Butler was placed in Coalinga State Hospital in 2007.

But his trial was never held.

Instead, preliminary proceedings dragged on through more than 50 court hearings involving six prosecutors and eight public defenders who agreed to successive postponements.

Monterey County Sheriff’s Office arrests one of its employees for kidnapping, sexual assault

NY diocese files for bankruptcy amid flood of abuse suits

Where new road diets and bike lanes are planned in South Bay: Roadshow

“Blame for the delay must be shared between a district attorney’s office that abdicated its responsibility for prosecuting this case, a public defender’s office that disregarded Butler’s repeated demands for trial, and a trial court that took no meaningful action,” appellate Justice Gabriel Sanchez said in the 3-0 ruling.

Because the proceedings are held in civil court, they aren’t covered by the constitutional right to a speedy trial in criminal cases but Butler still deserved a “timely” trial and suffered a “significant deprivation of liberty,” according to the appellate court.