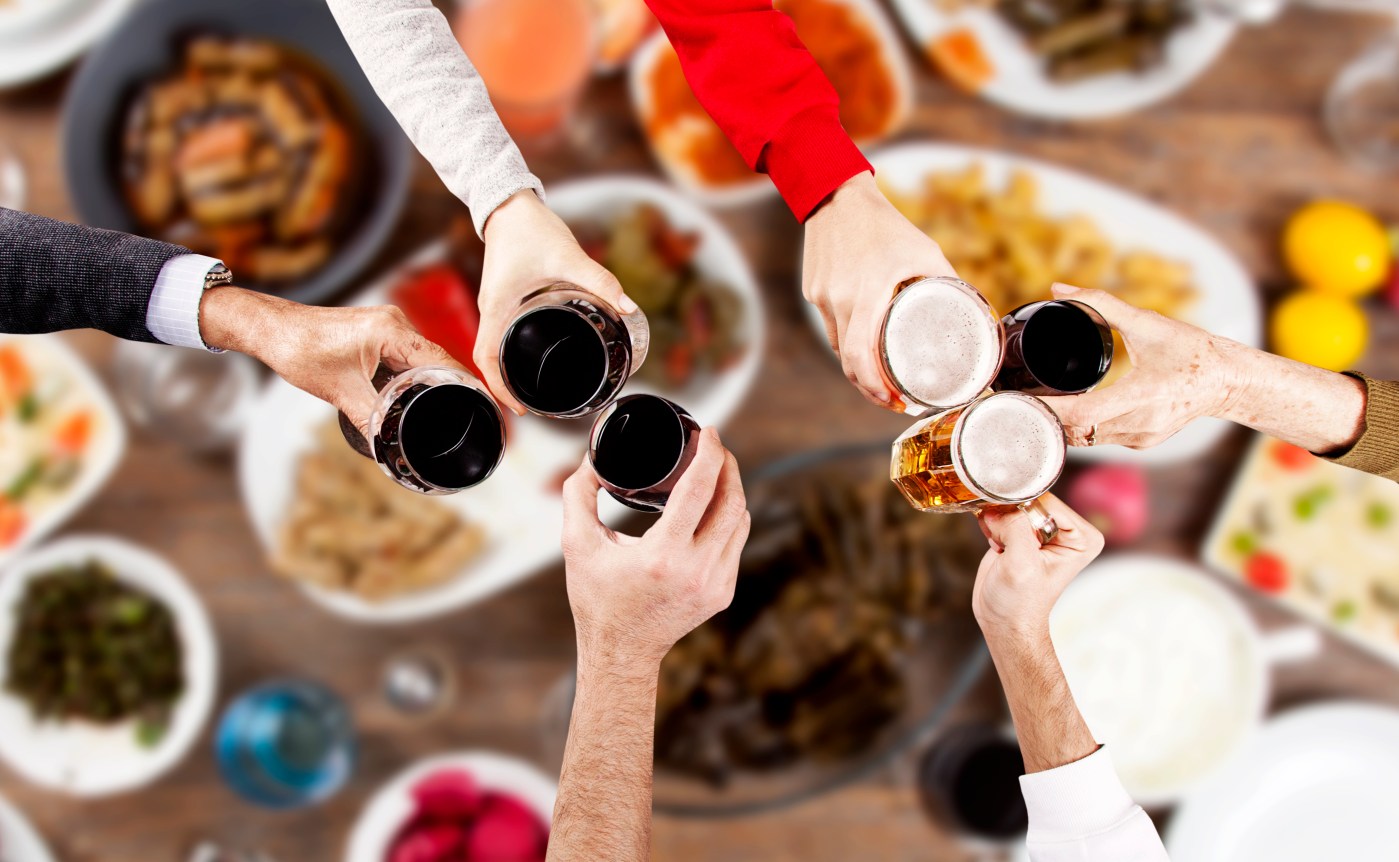 Large Thanksgiving gatherings are off the table — pardon the pun — for 2020. But that doesn’t mean you can’t have a memorable meal with your immediate family or housemates. Pick up a smaller turkey or turkey breast, whip up some sides and turn the meal into a beer dinner by pairing a different beer with each dish.

Traditional beer dinners are often oversize affairs, with dozens or even hundreds in attendance, and an emphasis on menu courses, each with its own pairing. In my experience, Thanksgiving dinners tend to be more of a free-for-all with only two distinct courses: dessert and everything else. Here are the beer styles I think will work well with each dish, with a few specific examples to get you started.

The most traditional Thanksgiving entree is a turkey, of course, a bird that pairs well with several types of beer. My favorite pairing is Anchor Christmas Ale, because of how the spices enhance turkey’s mild flavors. Other tasty options include Marin Brewing’s Hoppy Holidaze, Lagunitas’ Brown Shugga and 21st Amendment’s Fireside Chat.

Cranberry sauce: Once you slather or dip that turkey bite in cranberry sauce, it tastes markedly different, so try that combination with a Berliner Weisse (Firestone Walker Bretta Rose or Sante Adairius Maiden Fields).

Green beans or green bean casserole: An IPA is the way to go here, but try a more traditional American IPA rather than a juicy IPA.

Glazed carrots: Contrast the heavy glazing with a lighter shandy. They may be tough to find in winter, but you can make your own. Just mix a lager with lemonade or lemon-lime soda.

Like turkey, pumpkin pie is the king of …read more