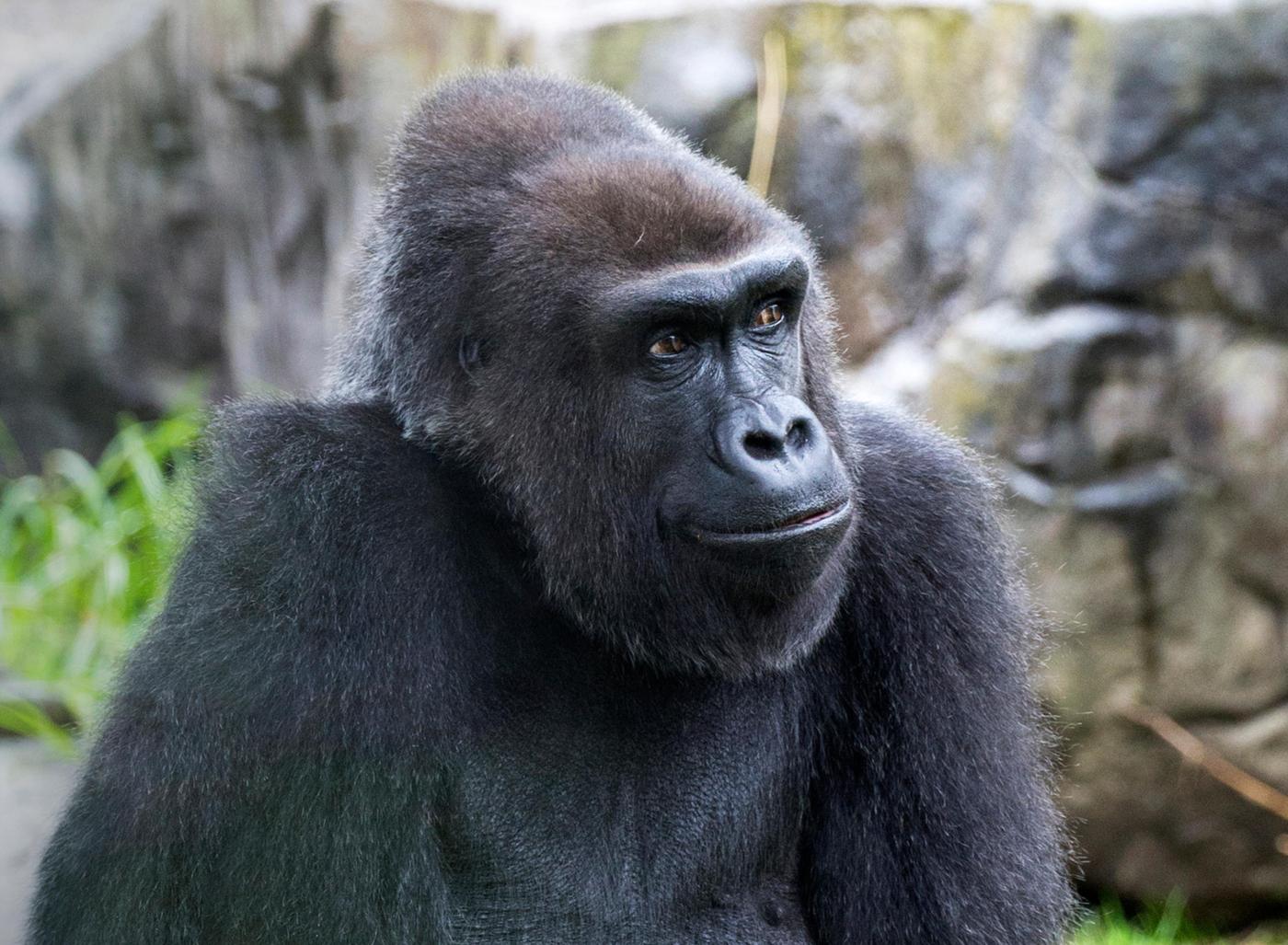 Zura, a 39-year-old Western lowland gorilla, was being treated for “long-term digestive issues” but her condition recently had worsened, a zoo statement said.

“Zura had a beautiful, distinctive face and a one-of-a-kind personality, and so many of our guests recognized her when they visited,” said Tanya M. Peterson, CEO and executive director of the San Francisco Zoological Society. “As one of our older females, she lived among different generations of our gorilla troop, from the great silverback, ‘Bwana,’ to our gentle, contemplative silverback, ‘OJ.’ She will be missed by all of us.”

Want to save sea otters? The key might be moving them into San Francisco Bay — away from great white sharks

Hunter impaled by antlers of deer he had killed

The Woodside hills are alive with, yikes, are those termites?

Zura arrived in San Francisco in 1982 from the Columbus Zoo, where her grandmother was Colo, who was widely known as the first gorilla in the world to be born in captivity. Colo was more than 60 years old when she died at the Columbus Zoo in 2017.