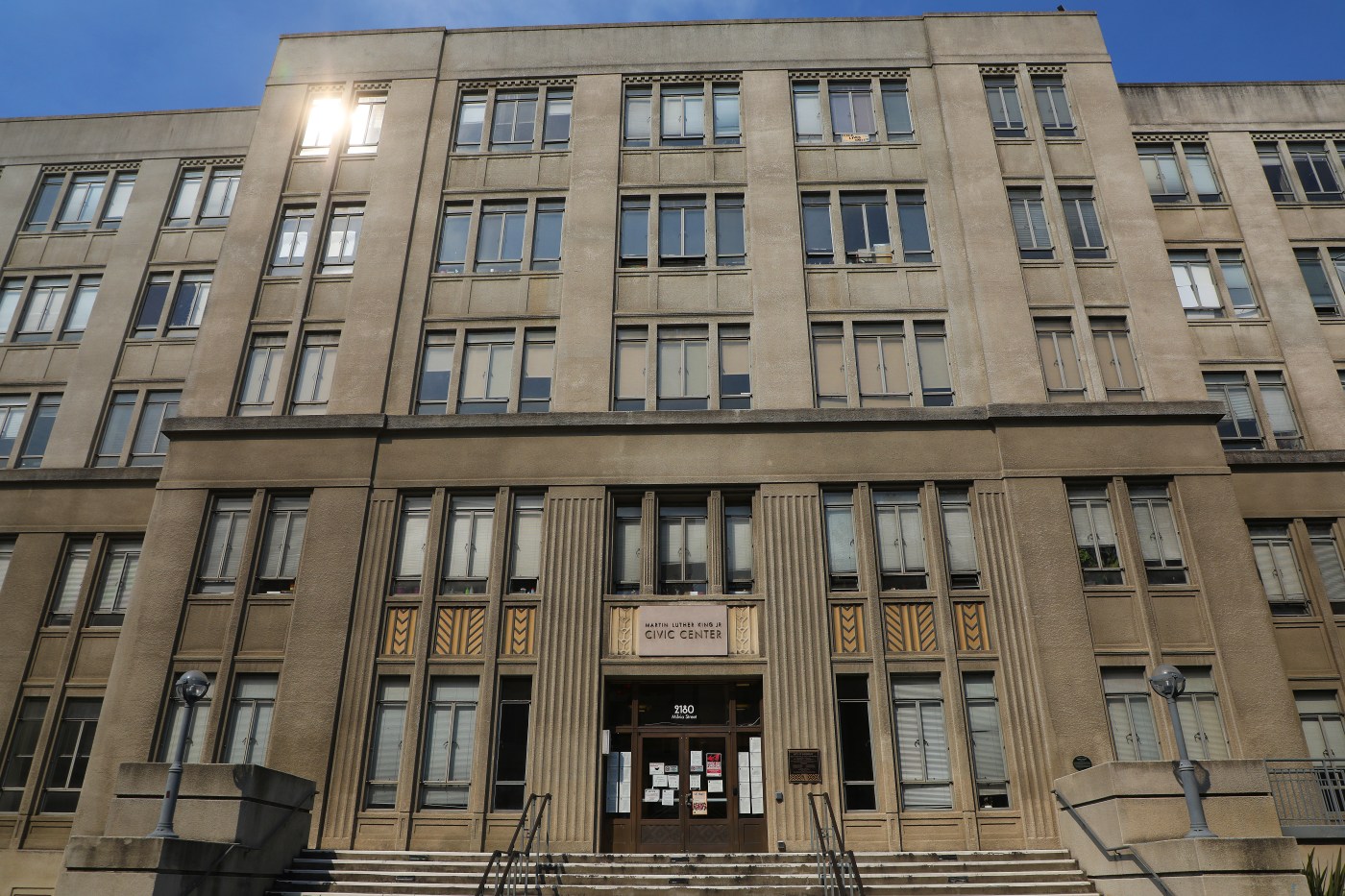 BERKELEY — Both incumbents of Berkeley City Council’s Districts 5 and 6 face challengers who are questioning their leadership roles, including on fire safety and past voting on police-related issues.

Hahn, first elected in 2016, said she wanted to run for re-election because of her dedication to her hometown and strong Berkeley values of education, equity, the local economy and the environment. She has served on the zoning board, and is “deeply enmeshed” in Berkeley — she went to high school here and then UC Berkeley. She wants to focus on health and safety, homeless and affordable housing, and climate and the environment if re-elected.

Picklesimer said in an interview that he decided to run because he didn’t like the city’s Urban Shield decision in 2018. He was referring to the council agreeing to allow police and firefighters to continue to train and participate in the regionwide Urban Shield emergency preparedness training. He didn’t want to support re-electing council members who supported “police militarization,” saying those who voted to allow participation in Urban Shield overpowered the votes of the council’s only two Black council members, Cheryl Davila and Ben Bartlett.

A former construction worker, Picklesimer is also a member of the local Direct Action Everywhere animal rights group, along with co-founder and mayoral candidate Wayne Hsiung. The two are facing multiple felony criminal charges for their alleged acts at farms; Picklesimer said he faces six felony charges in Utah for alleged burglary, theft of piglets and turkeys, and trespassing. He said if he’s elected, he would be amendable to taking a plea deal in the case.

Andrews is a realtor who said he’s been paying attention to city politics for the past couple of years, and said he’s disappointed in what he’s seen. “We are missing the boat on basic municipal responsibilities,” he said. His top three priorities if elected would be affordable housing, streets and infrastructure, and homelessness.  In the city, he’s been both a tenant and homeowner and said he can bring a unique perspective to housing issues.

On the topic of police reform, Hahn said defunding the police is not a particularly radical idea, but a fiscally responsible way to look at how the city is using its most expensive resources. She’s for diversifying responses to some emergencies, such as using trained mental health professionals or homeless outreach workers.

“The police have ended up by default being the ones who respond to those emergencies,” she said. Having a smaller police force focused on preventing and addressing crime — and using less expensive methods to respond to mental health, homelessness and drug addiction calls — would be better for the community, she said.

Picklesimer is for fewer police officers patrolling the streets, and supports a 50% cut in the department’s budget.

“We have relatively safe streets in Berkeley. I don’t want …read more