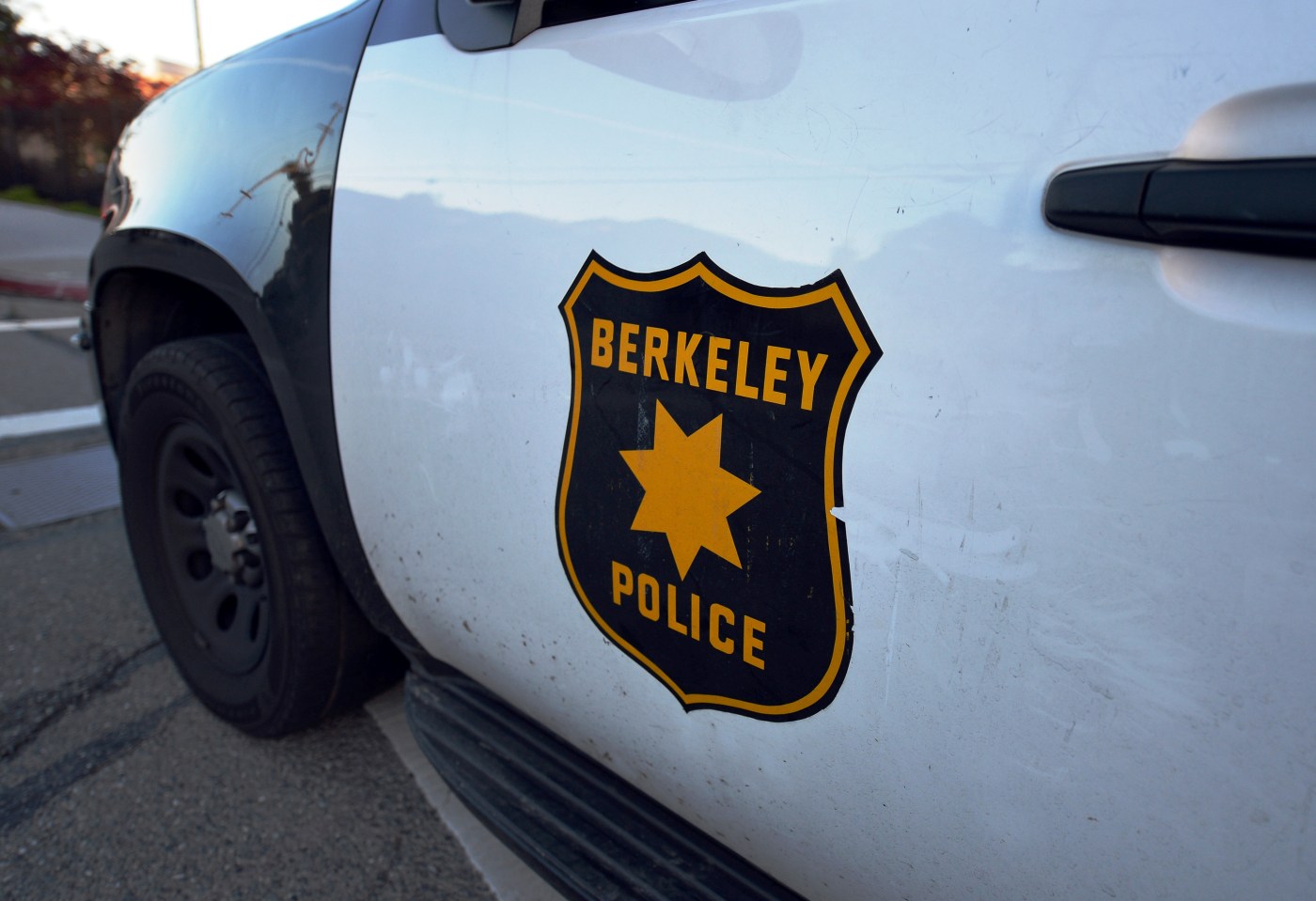 The reforms were passed unanimously at a special meeting Tuesday night.

These reforms include: requiring written consent for searches, precluding police from asking about parole or probation status in most circumstances, looking into the legality of reviewing officers social media postings to fire officers who post racist content; and implementing an “Early Intervention System” to get biased officers off the street, according to the mayor’s office.

Berkeley Police Chief Andrew Greenwood said some recommendations were already incorporated in existing policing while others some would require “heavy lifting” for changes to be implemented. On the issue of traffic stops, he said his department will develop a policing strategy for traffic safety and investigate stops to minimize non-safety related enforcement. The focus therefore would be on investigative stops, rather than random observations of criminal violations such as expired tabs or a broken taillight, he said.

He also noted the department already had regular analysis already in place of officers behaviors, including data on multiple complaints, their vehicles collisions, and use of force data. But he also acknowledged there could be room for improvement.

The Berkeley Police Association sent out a statement Tuesday opposing the “reform” measures, which it said would create “significant safety consequence for citizens and officers.”

“At stake is the safety of Berkeley citizens and its police officers as the proposed reforms will turn officers into filing clerks, gutting their much-needed time on the streets within our community,” Sgt. Darren Kacelek, President of the Berkeley Police Association said in a statement.

Dear Abby: How can I get my ring back without tipping off my boyfriend’s wife?

The list of recommendations come from the mayor’s Fair and Impartial Policing Working Group, which was formed in November 2019 and also included council member Kate Harrison. Their purpose was to develop an action plan with short and long-term steps to address disparities in police stops, searches, use of force, and help bring a foundation for trust between the community and Berkeley Police department.

But the the police association said the association or beat cops were not asked for input from the working group.

“These so-called reforms will result in more and more paperwork, reducing police work that keeps our community safe and keeps officers connected with citizens,” Kacelek said.

This came after a 2018 study by the non-profit Center for Policing Equity, which found Black people were six-and-a-half times more likely to be stopped by police than white people.