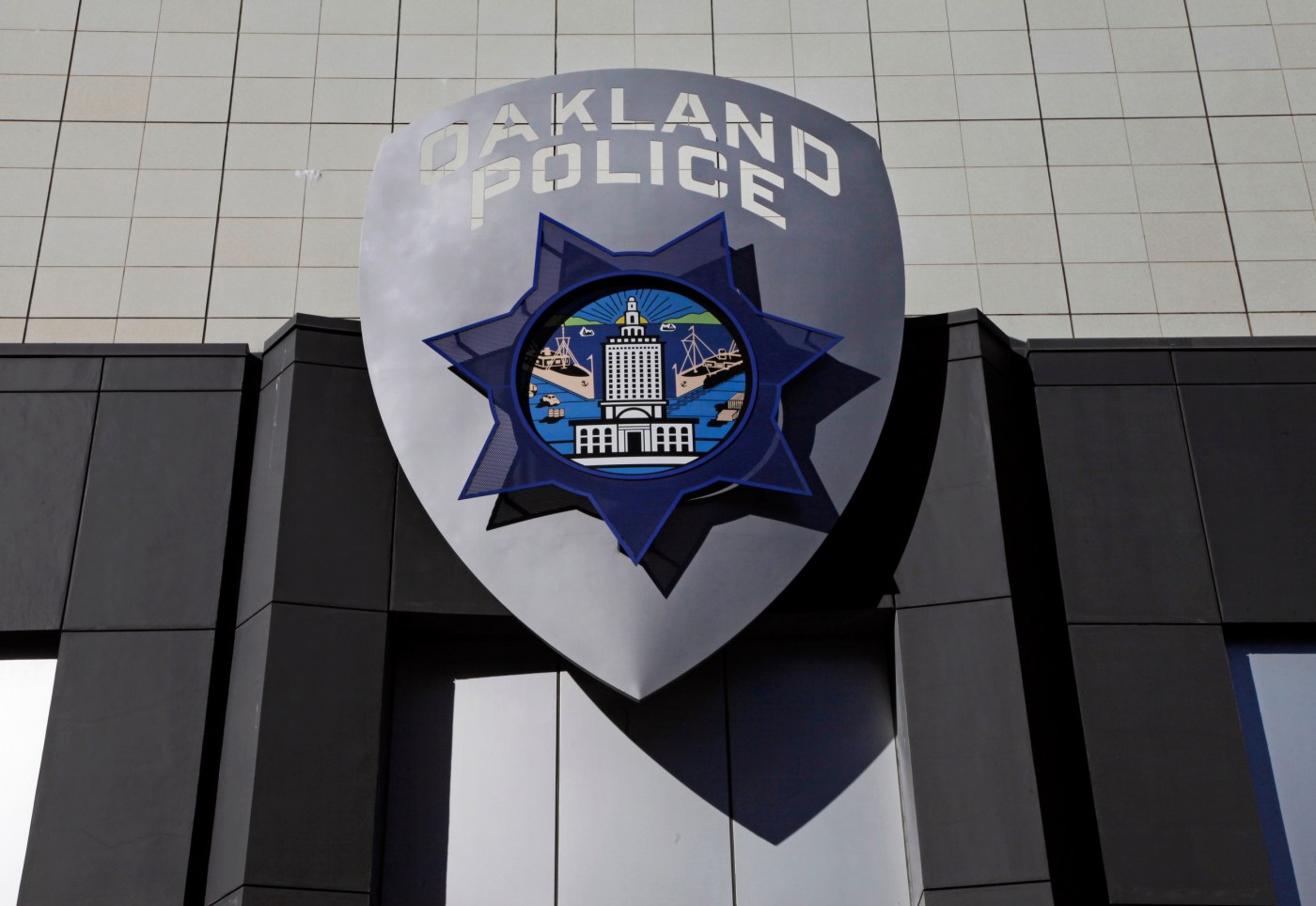 An unidentified Berkeley man was in jail without bail Tuesday after his arrest on suspicion of multiple charges, including criminal threats involving hate crimes, after allegedly making remarks against Asian community members, authorities said.

Oakland police said an unnamed media partner shared what it described as “disturbing remarks toward members of the Asian community” posted on social media on Feb. 11 by the man, who police recognized from his arrest on a firearm charge earlier this year.

After preparing arrest warrants for him, police took him into custody Monday after he reported for a court appearance. Soon after officers interviewed him, he was arrested on suspicion of probation violation and weapons charges, police said.

Police said investigators will send a case to the Alameda County District Attorney’s Office for consideration of charging.

In a video statement, Oakland police Chief LeRonne Armstrong said the alert came earlier this month, spurring investigators into quick action against a backdrop of recent reports of assaults and robberies in and near the city’s Chinatown neighborhood.

“The Oakland Police Department takes all hate crimes, hate speech and threats against any member of our diverse and inclusive community seriously,” Armstrong said in part. “I ask you to stand with me as we unite against hate.”

Ask Amy: We may be the only ones who know about the bad situation next door