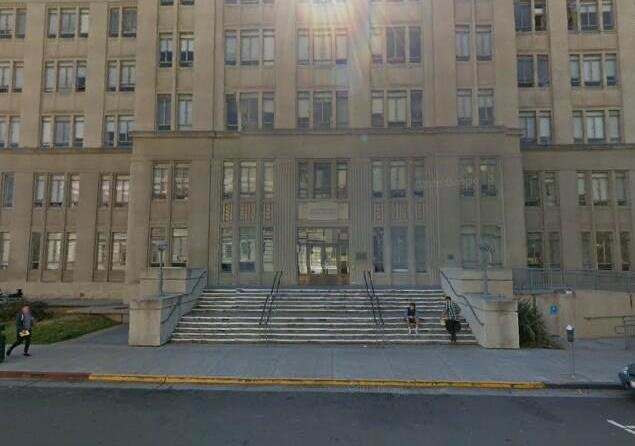 BERKELEY— In yet another bid to fight climate change, the city of Berkeley is considering a proposal to phase out the sale of gasoline, diesel and natural gas vehicles by 2027.

The City Council is scheduled to review the proposal next Tuesday, assuming the city manager determines it’s legally doable.

The proposal, recommended by the city’s Facilities, Infrastructure, Transportation, Environment and Sustainability Policy Committee, was introduced by former councilwoman Cheryl Davila, who lost her re-election bid to Terry Taplin in the November election.

It calls for the city to achieve an 80% phaseout of the sale of passenger vehicles. That includes ending the purchase of gas vehicles for the city fleet.

Davila’s report to the council also seeks to promote the sale of all-electric vehicles in the city, particularly in low-income communities, through such measures as a local tax incentive and rebate to cover the cost difference between electric cars and comparable gas cars. Other suggestions include subsidizing long-term electric car rentals, expansion of secure parking for e-bikes and public electric charging stations.

Davila cited concerns about global warming and greenhouse gas emissions as reasons for the proposed ordinance.

“The earth is already too hot for safety. Humanity can no longer safely emit greenhouse gases if it wishes to avoid reaching irreversible climate tipping points,” Davila’s report states.

“Low income communities of color continue to suffer the most extreme impacts of climate disasters, underlying the environmental justice component of inaction. The nation and the world is in a climate emergency,” she added.

She said the city should be an international leader of climate action in every sector, including transportation.

In that vein, Berkeley was the first city to ban the use of Styrofoam food containers in 1990 and one of the first to prohibit the use of single-use plastic bags.

The council’s Jan. 19 meeting will begin 6 p.m. The livestream of the meeting can be viewed online www.cityofberkeley.info.