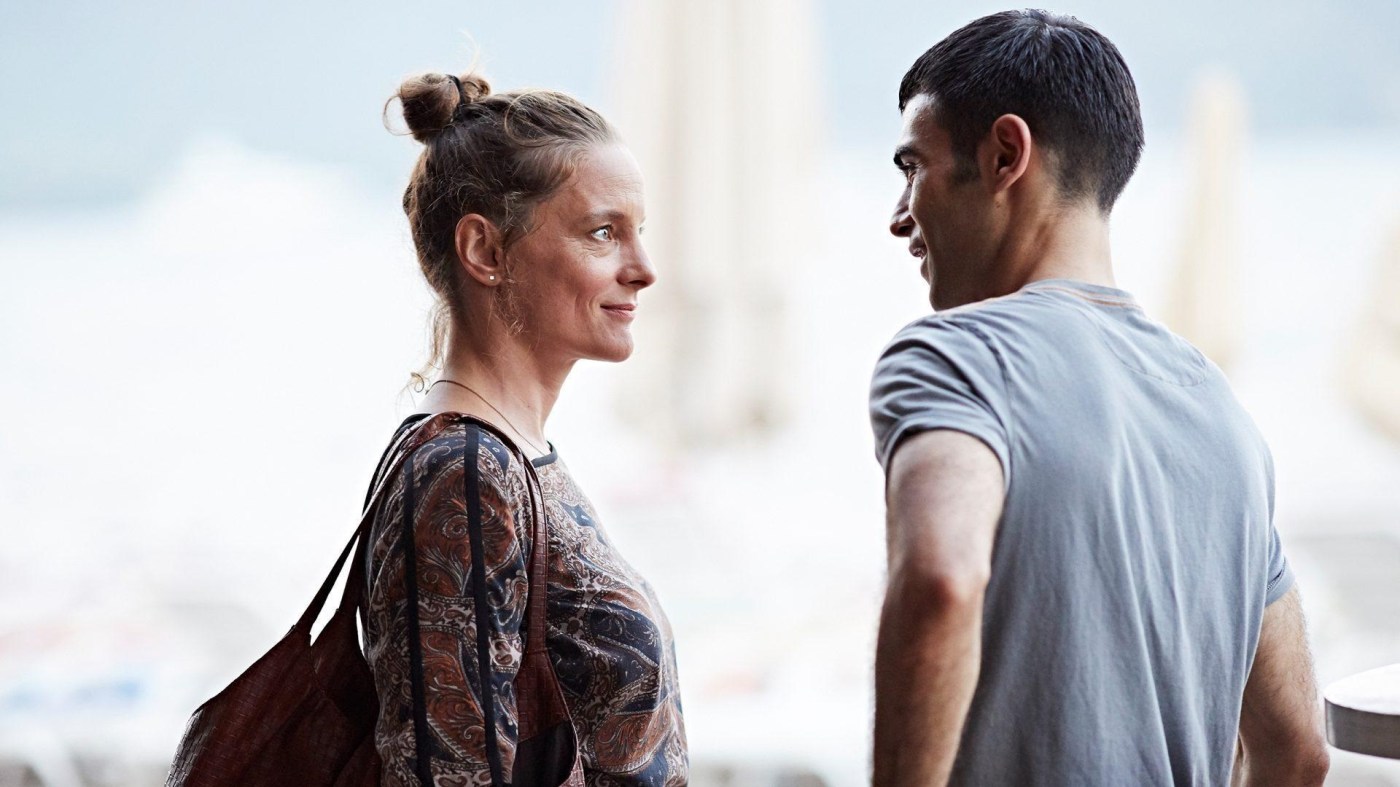 The Berlin & Beyond in Focus film festival jets its way into the Bay Area just as many of us are learning that traveling is growing more difficult due to COVID-19 safety concerns.

But that has always been a selling point of this annual film festival — it affords us a chance to venture virtually to a host of German destinations — and some Switzerland locales as well — with its eclectic mix of movies. And it won’t cost you a cent — all screenings are free, though donations are encouraged. Note that some films in the series are pinned to specific dates and times, with a limited number of tickets available. Most, however, are available on demand through the festival, Nov. 19-21.

Also the virtual programming is set up so that for some shows and events you must be logging in from San Francisco, Alameda, Contra Costa, Marin, San Mateo, and Santa Clara counties to gain access.

All of it’s being made possible through the help of the Goethe-Institut San Francisco and the Special Projects and Unexpected Needs grant.

Here are five features not to miss.

“I Was, I Am, I Will Be”: While vacationing in Turkey after receiving a breast cancer diagnosis, German pilot Marion (Anne Ratte-Polle) meets Baran (Oğulcan Arman Uslu), a gigolo searching for a means to get out of a dead-end routine. Frustrated with her relationship to a married musician, Marion impulsively agrees to marry the imploring Baran so he can move to Berlin and create a better life. Once there, Baran confronts the harsh realities of adjusting to a different land. Director and co-screenwriter Ilker Çatak takes what could have been a salacious scenario and imbues it with care and compassion. It’s a delicately told and absorbing drama that serves as the festival’s opening-screening. Details: Live-streams 7:30 p.m. Nov. 19, followed by a Q&A with Çatak; also available on demand through the festival.

“My Little Sister”: Nina Hoss and Lars Eidinger give powerful performances as devoted twin siblings Lisa and Sven in a poignant, character-driven family drama from directors Stéphanie Chuat and Véronique Reymond. Switzerland’s official entry to the 2021 Academy Awards for best international film never rings a false note as Sven, an established gay theatrical actor, moves in with Lisa, her ambitious hubby (Jens Albinus) and their children at their home in Switzerland. Emotions boil over as family bonds are tested in this well-made, bittersweet must-see. Details: Live-streams 1 p.m. Nov. 21., followed by Q&A with the directors; also available on demand through festival.

“Cleo — If I Could Turn Back Time”: A light dusting of fantasy is sprinkled into this bouncy romantic drama from Erik Schmitt. Wanting to turn back time to save the lives of her parents, Cleo (Marleen Lohse) joins the impossibly handsome Paul (Jeremy Mockridge) as they search for a magical clock in Berlin that will turn back time. Schmitt seasons it with fanciful elements that would not be out of place in a Paul Thomas Anderson film, but never loses track of big picture. …read more