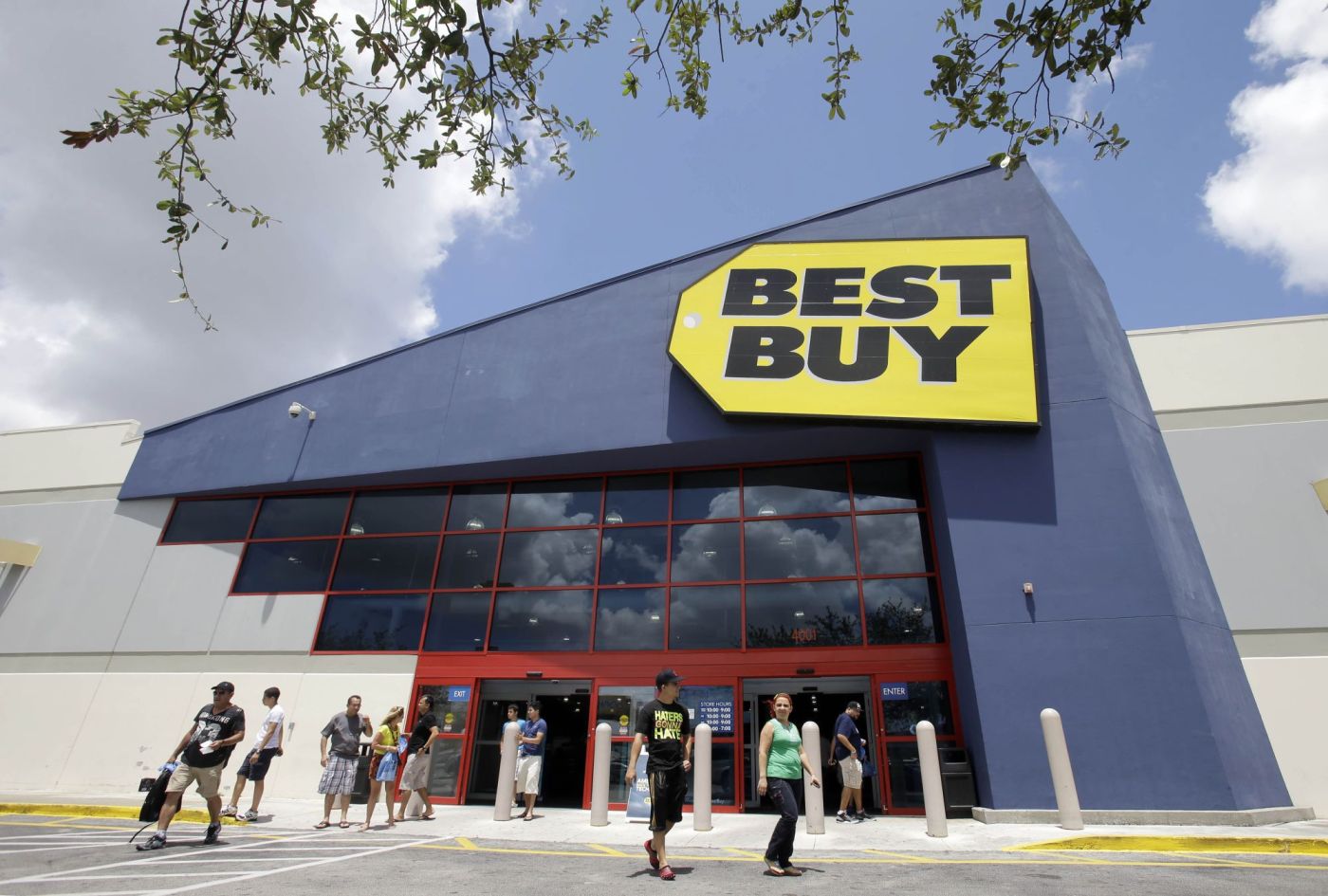 Best Buy Co. unveiled a new membership program that offers benefits including free installation and unlimited technical support as it looks to expand beyond just selling products and keep pace with Amazon.com.

The electronics retailer said the pilot, dubbed Best Buy Beta and available in about 60 stores by the end of the month, will also include exclusive pricing, up to two years of protection on most purchases, free deliveries and a concierge service that’s available to answer questions 24 hours a day.

The program is Best Buy’s latest attempt to generate more revenue from services, which last year accounted for just 4% of U.S. sales in the fourth quarter, the same share as in the previous year’s quarter. Retailers like Walmart Inc., meanwhile, have rolled out their own membership programs to counter the success of Amazon Prime, which had 142 million members in the U.S. at the end of 2020, according to Consumer Intelligence Research Partners.

Subscription services, pioneered by Amazon, are a growing part of retailers’ efforts to lock in their customers by offering perks such as free and expedited shipping and other benefits. Amazon, for example, uses its streaming video offering to help keep customers paying for the $119-per-year service. Walmart’s new Walmart+ program offers gas discounts and might eventually include financial services through the retailer’s new fin-tech startup.

Before the pandemic roiled the retail world, Best Buy unveiled a five-year plan that focuses on more services, expanding e-commerce and new areas like health care. Tech support plays an important role in the strategy, with the company already offering a $200-per-year plan that lets consumers get help with any gadget they own, regardless of where it was purchased.

That program, Total Tech Support, will be replaced by Best Buy Beta in the pilot markets, a spokesman said. It might eventually replace Total Tech Support nationwide, but that decision has not yet been made, he said. The plan is currently available at some stores in Iowa, Oklahoma and eastern Pennsylvania and will soon expand to locations in Minnesota, North Carolina and Tennessee.