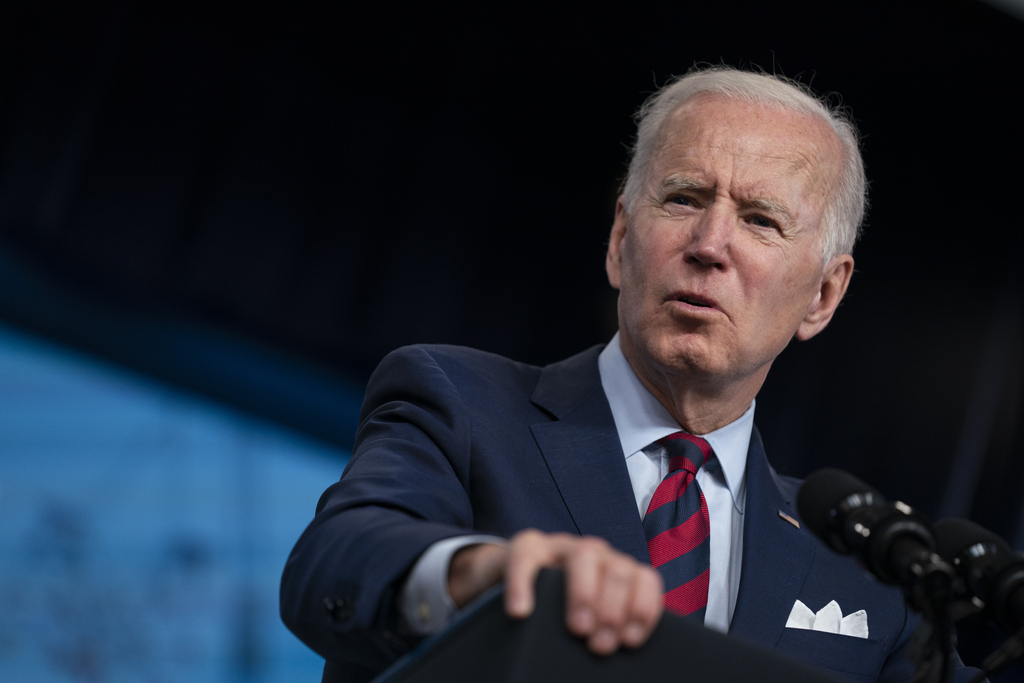 President Joe Biden drew a red line on his $2.3 trillion infrastructure plan Wednesday, saying he is open to compromise on how to pay for the package but inaction is unacceptable.

The president turned fiery in an afternoon speech, saying that the United States is failing to build, invest and research for the future and adding that failure to do so amounts to giving up on “leading the world.”

“Compromise is inevitable,” Biden said. “We’ll be open to good ideas in good faith negotiations. But here’s what we won’t be open to: We will not be open to doing nothing. Inaction, simply, is not an option.”

The president has taken heat from Republican lawmakers and business groups for proposing that corporate tax increases should finance the infrastructure package. He challenged the idea that low tax rates would do more for growth than investing in workers, roads, bridges, clean water, broadband, school buildings, the power grid, electric vehicles and veterans hospitals.

Biden last week proposed a $2.3 trillion infrastructure plan that would largely be funded by an increase in the corporate tax rate to 28% and an expanded global minimum tax set at 21%. But he said he was willing to accept a rate below 28% so long as the projects are financed.

Treasury Secretary Janet Yellen, for her part, said it was “self-defeating” for then-President Donald Trump to assume that cutting the corporate tax rate to 21% from 35% in 2017 would make the economy more competitive and unleash growth. Yellen said that competing on tax rates came at the expense of investing in workers.

“Tax reform is not a zero-sum game,” she told reporters on a call. “Win-win is an overused phrase, but we have a win-win in front of us now.”

The roughly $200 billion gap between how much the taxes would raise and how much the administration wants to spend suggests there is space to address critics, such as West Virginia Sen. Joe Manchin, a key Democratic vote, who would prefer a 25% rate. Republican lawmakers have opposed the plan because of its tax hikes and what they say is an overly broad definition of infrastructure.

Commerce Secretary Gina Raimondo said businesses and lawmakers should come to the bargaining table, noting that there could be room to negotiate on the rate and timeline.

“There is room for …read more