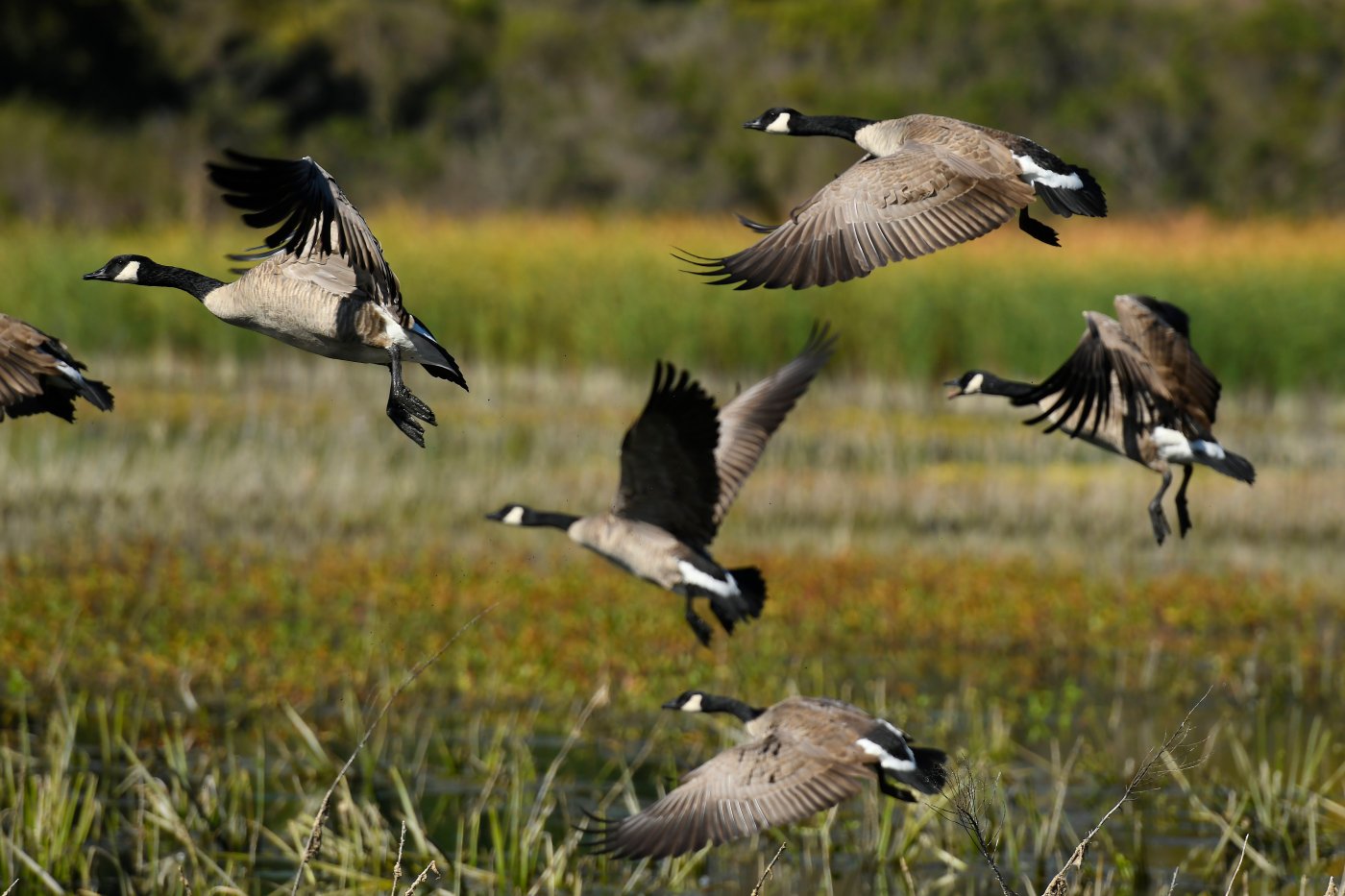 Ten Canada geese shot by hunters in Contra Costa County last fall contained blue fat, the department said in a news release. The department’s Wildlife Health Lab analyzed one of the geese and found diphacinone, an anticoagulant rodenticide, in its liver.

San Francisco: Some Presidio trails to close to dogs for coyote pupping season

That poison is used in agriculture and landscape maintenance, as well as in and around homes and businesses, and has to be consumed multiple times to be deadly, the department said. Rat poison baits often contain a color dye to identify it as poison, according to the department’s Senior Environmental Scientist Krysta Rogers.

“We suspect the blue-colored fat was caused by ingestion of a diphacinone bait containing blue dye,” Rogers, an avian disease specialist, said in the statement.

The department urged individuals using rat poison to make sure there aren’t other animals in the area that shouldn’t consume the poison. It also encouraged hunters to report any “unusual findings” in hunted animals and to not eat any blue or otherwise abnormal parts of the animals.