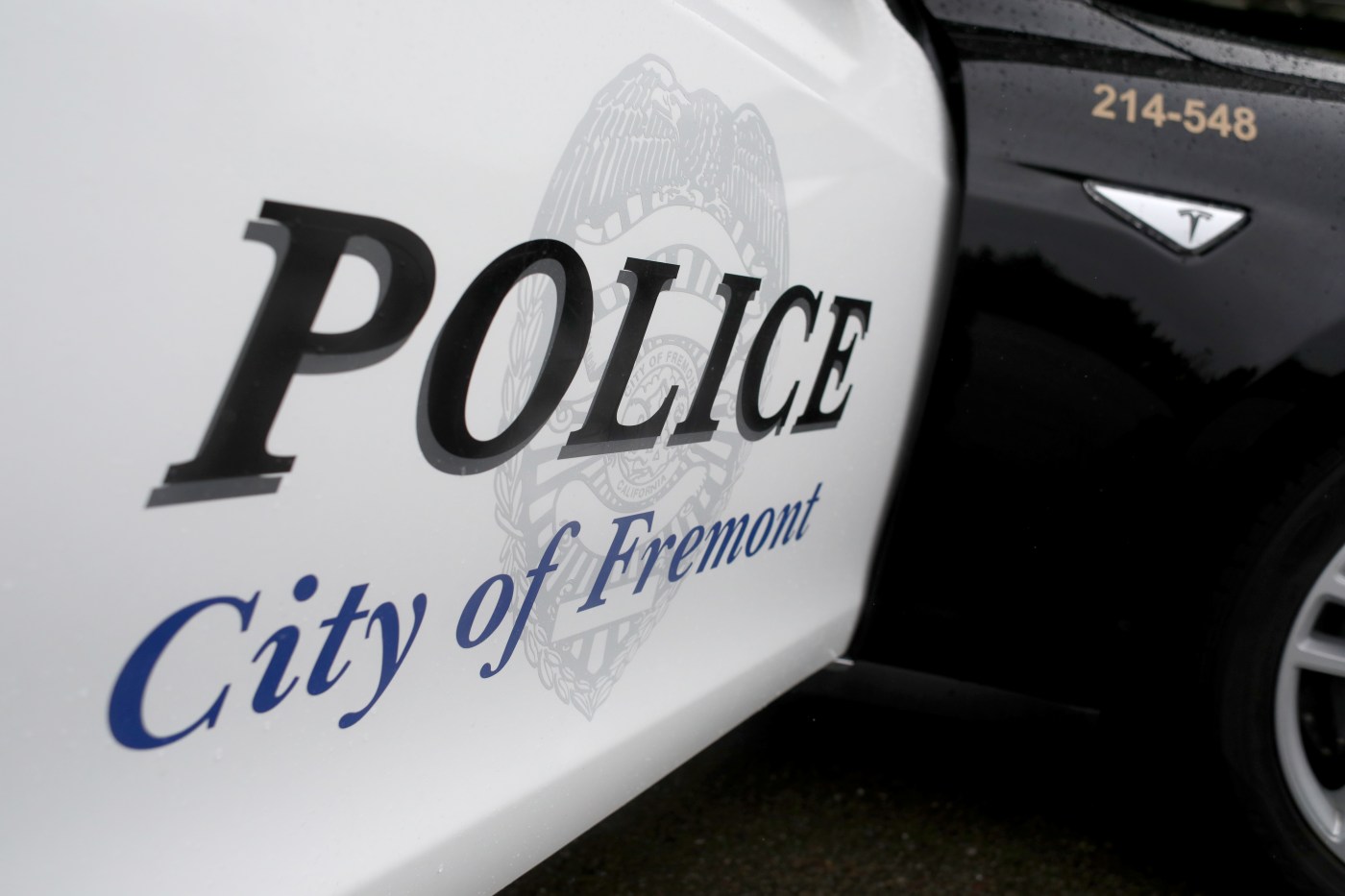 The brazen break-in happened about 3:30 a.m. Monday at Meadow Square Liquor on Blacow Road in the Irvington district.

Police said the thieves used a pick-up truck to smash through the glass front door of the store to gain entry.

They were able to make off with a unknown amount  of scratcher tickets, cigarette items and part of the cash register, authorities said.

The truck, which had been reported stolen earlier in Hayward, was found later on a street a few blocks from the store but there were no signs of the suspects or any of the tickets.