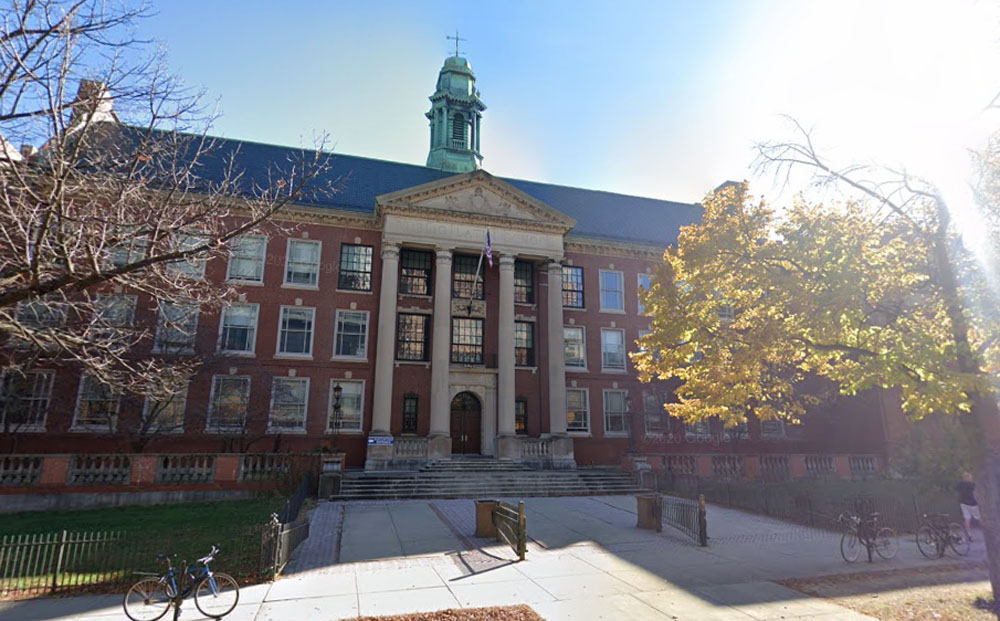 A group of Boston parents lost their bid to block a new admissions plan for the city’s three public schools that had required entrance examinations.

A federal appeals court on Wednesday upheld a judge’s decision from two weeks ago that declared the plan fair. Because of COVID-19 concerns, the usual extrance exam was scrapped this year in favor of a system relying on grade point average and a ZIP code quota to achieve socioeconomic diversity.

The acceptance announcements for Boston Latin School, Boston Latin Academy and the John D. O’Bryant School of Mathematics and Science had been delayed by the lawsuit. Upon the ruling, they were sent out on Wednesday, Boston Public Schools said.

The suit, filed by a group calling itself the Boston Parent Coalition for Academic Excellence, argued that this year’s no-exam system discriminated against White and Asian-American students. They favored a system of GPA only.

The appeals court endorsed the earlier statement of U.S. District Judge William Young that the plan was “race neutral.”

Boston Public Schools released this breakdown of the admitted students, plus a projection of how it would have changed under this year’s plan:

The remaining 5% were multi-ethnic or “other.”