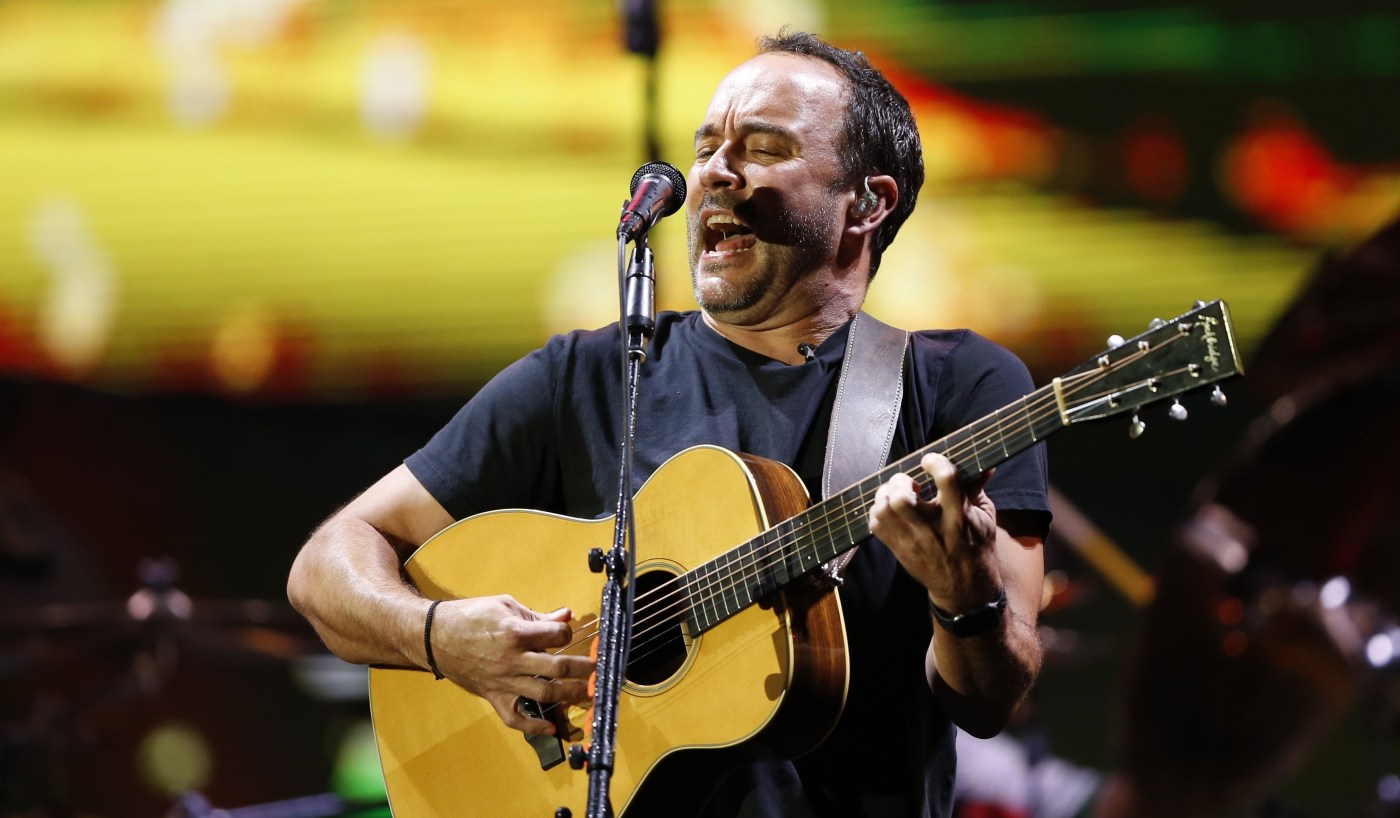 Fans will need to wait even longer for the next BottleRock Napa Valley.

The popular three-day festival — which has already been rescheduled two times due to safety concerns regarding the coronavirus pandemic — will now move from Memorial Day weekend to Labor Day weekend.

So fans should again revise their calendars and make plans to spend Sept. 3-5 rocking at the Napa Valley Expo in downtown Napa.

The festival was originally scheduled for Memorial Day weekend of 2020 then was pushed back to early October, before being rescheduled for Memorial Day weekend of 2021. The latest postponement news comes as COVID-19 cases are spiking throughout California, including in Napa County, which has just been dropped from the orange to purple tier due to an increase in cases.

BottleRock organizers say this latest rescheduling “is out of an abundance of caution and in coordination with local and state authorities,” according to a news release sent out on Tuesday.

“We are looking forward to presenting BottleRock during such a beautiful time of the year in the Napa Valley,” says Dave Graham, one of the partners of BottleRock Napa Valley. “We’re excited to bring back some joy to the Napa Valley through live music, with the health and safety of our patrons, artists, vendors, staff and surrounding communities front of mind.”

All tickets previously purchased for the 2020/21 festival will be valid at these new dates. There was no word on a refund policy on Tuesday. But organizers say that ticketholders will be notified of their ticketing options in the days ahead. Music fans can also pre-register to purchase tickets for the 2021 festival at www.bottlerocknapavalley.com.

When the festival was postponed to Memorial Day weekend 2021, organizers were quick to confirm that the three mainstage headliners would all still be on the bill.

There’s no such reassurance or clarity, however, when it comes to the latest rescheduling. There was no mention of the bill in the news release, other than to say that the “complete festival lineup will be announced in early 2021.”