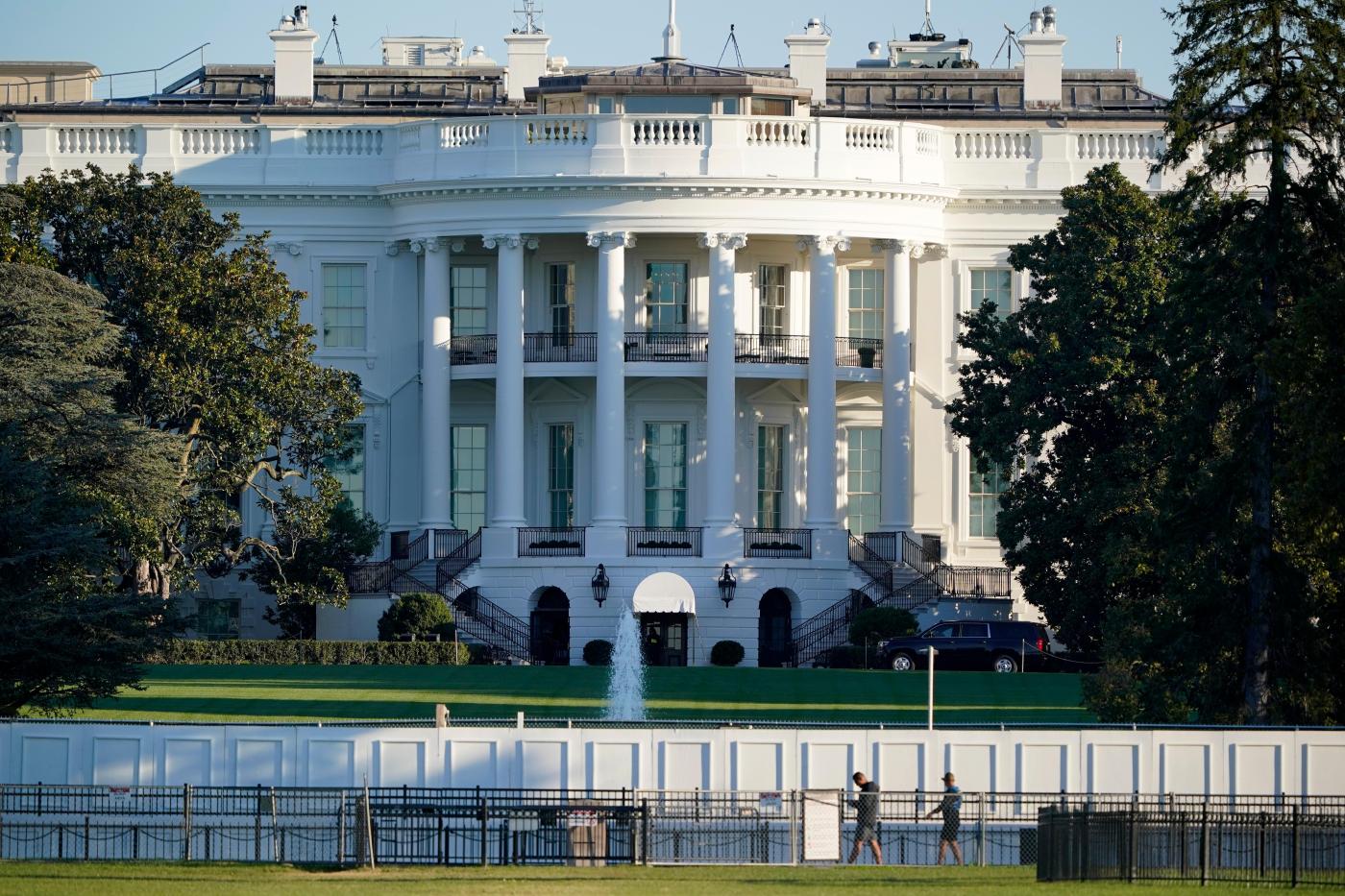 This pivotal moment isn’t the result of four years of Donald Trump. It’s the culmination of 50 years of social decay.

“The Upswing,” a remarkable new book by Robert D. Putnam and Shaylyn Romney Garrett, puts this situation in stark relief. A careful work of social science, the book looks at American life from about 1870 to today across a range of sectors that are usually analyzed in separate academic silos.

Many of us think that the gains for African Americans only happened after the Civil Rights Act of 1964, but Putnam and Garrett show that the fastest improvements actually happened in the decades before. Black school attendance, income gains, homeownership rates, voter registration rates started rapidly improving in the 1940s and then started slowing in the 1970s and 1980s.

The American century was built during these decades of social progress. And then, around the late 1960s, it all turned south.

Over the past 50 years, the positive trends have reversed: membership in civic organizations has collapsed, political polarization has worsened, income inequality has widened, social trust has cratered, religious attendance is down, social mobility has decreased, deaths of despair have skyrocketed and on and on.

Putnam and Garrett take the data from diverse spheres and produce different versions of the same chart, which is an inverted U. Until the late 1960s, American life was improving across a range of measures. Since then, it’s a story of decay.

Why did all these different things happen in unison and then suddenly turn around all at once? Maybe economic change drove everything? But no, the timing is off. Economic inequality widened a bit later than most of the other trends. Maybe it was political dysfunction? Nope. That, too, happened a bit later.

The crucial change was in mindset and culture. As Putnam and Garrett write: “The story of the American experiment in the twentieth century is one of a long upswing toward increasing solidarity, followed by a steep downturn into increasing individualism. From ‘I’ to ‘we’ and back again to ‘I’.”

The frequency of the word “I” in American books, according to Putnam and Garrett, doubled between 1965 and 2008. The authors are careful not to put it into moralistic terms, but I’d say that, starting in the late 1960s, there was left wing self-centeredness in the social and lifestyle sphere and right wing self-centeredness in the economic sphere, with a lack of support for common-good public policies. But it was socially celebrated self-centeredness all the way across. It was based on a fallacy: If we all do our own thing, everything will work out well for everybody.

As I was reading the book, I was thinking of all the people who work at foundations, nonprofits and all the …read more