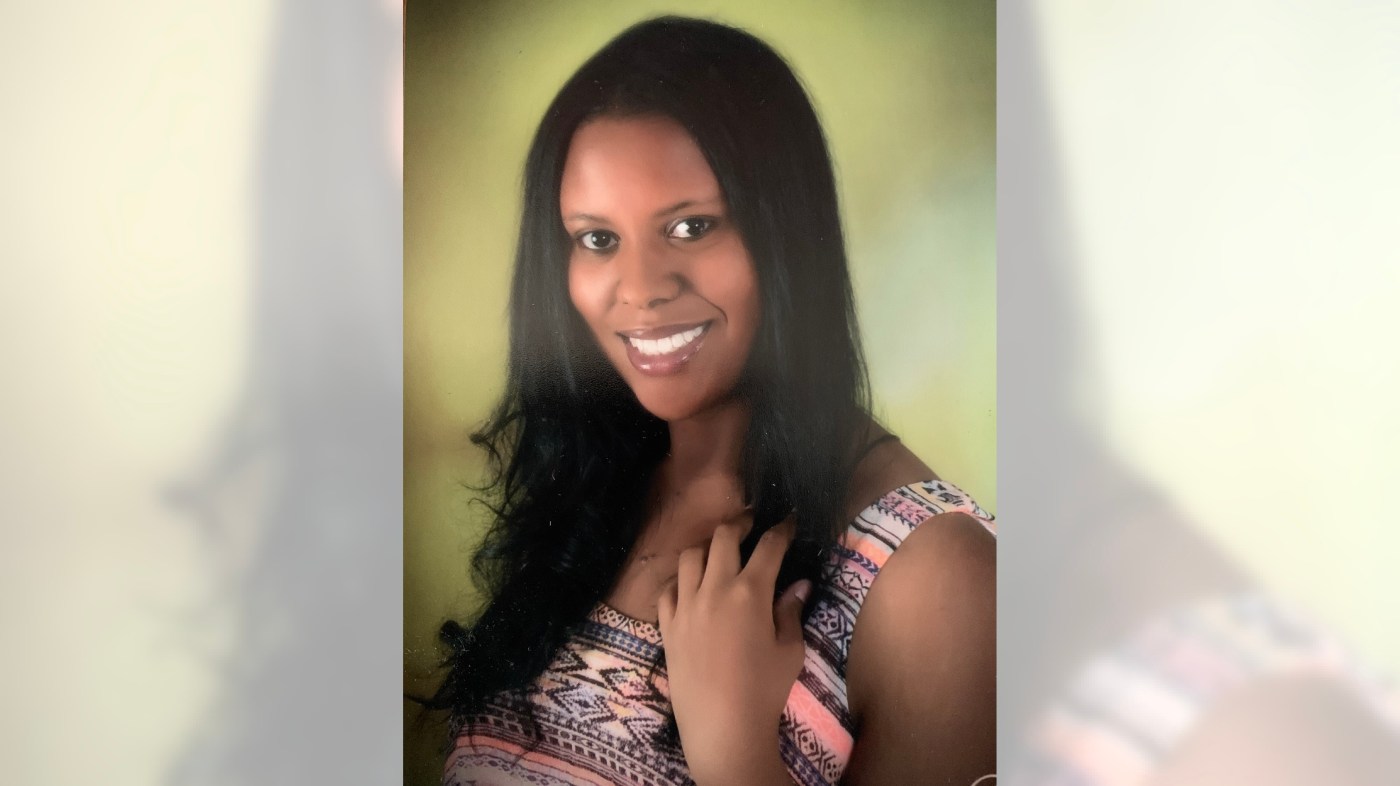 A former Cal State San Bernardino student who suffered heatstroke during a class run that left her severely brain damaged and immobile has settled her lawsuit against the university system for $39.5 million, her attorneys announced Monday, Feb. 22.

The settlement is believed to be the largest ever for an injury case involving the California State University system, attorneys for Marissa Freeman said in a news release.

Freeman, now 24, was running outdoors, in 95-degree heat, during a kinesiology class on Sept. 26, 2018, when she suffered debilitating heatstroke that landed her in the hospital for months. She suffered severe brain damage, cardiac arrest, and multisystem organ failure, requiring more than a year of in-patient rehabilitation, according to the press release from the law firm of Panish Shea & Boyle.

In November, the state Supreme Court denied an emergency request from attorneys for the California State University Board of Trustees to halt the largest civil trial in San Bernardino County history amid fears the trial could become a coronavirus super-spreader event.

Freeman was participating in a run on a 5K course with other students ranging in experience from beginner to expert when, near the end of the run, she collapsed on the hot concrete outside Coussoulis Arena. A university athletic trainer and other personnel responded, but did not provide any “rapid whole body cooling” to treat her, nor did they move Freeman to the air-conditioned arena 20 feet away as they were waiting for paramedics to arrive, according to the release.

“Evidence established that neither the instructor nor the other CSUSB employees had received required Cal-OSHA training in heat illness prevention and treatment before the incident,” the release said.

How to protect yourself during winter pruning tasks in the garden

As a condition of the settlement, Cal State officials agreed to implement a systemwide policy for heat illness prevention, education and protocols. The policy will apply in all academic environments for the nearly 500,000 students enrolled at all 23 California State University campuses.

“We are relieved to come to a resolution that will enable Ms. Freeman to receive the care she needs for the rest of her life,” Jones said. “The university will continue to take steps to heighten the awareness of our faculty, staff and students to the potential for heat-related injuries and how to mitigate against them.”

Freeman’s attorney, Brian Panish, said in a telephone interview Monday he was grateful that Judge Lynn M. Poncin and her staff had implemented proper courtroom safeguards amid the pandemic, which allowed the trial to proceed and his clients to exercise their constitutional right to a trial by jury. He said the settlement likely would not have happened had the trial been halted.

Poncin, however, was forced to suspend the trial in mid-December due to the spike in COVID-19 cases and zero capacity at hospital ICUs. …read more