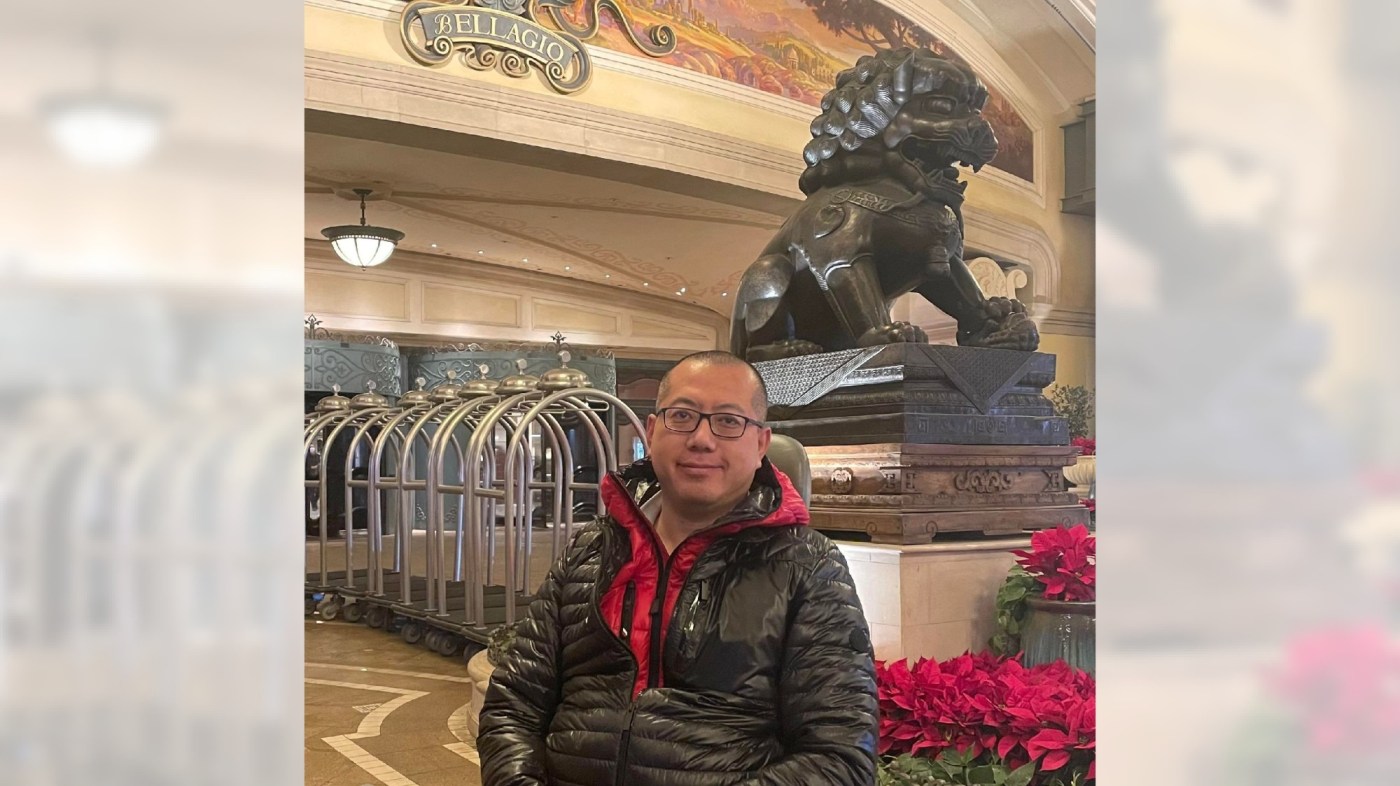 Assembly candidate Benjamin Yu wasn’t vaccinated when he spent New Year’s in Las Vegas. A week later, when he was back home, the Lake Forest resident was so sick with COVID-19 and his oxygen levels so dangerously low that a local hospital admitted him to intensive care.

The previously healthy 39-year-old said he’s lost “weight, stamina and strength” over the past two weeks. Family and friends who helped take care of Yu also have become sick. At times, he said he’s wanted to bump his head against the wall to “relieve the pain and hopelessness.”

As of Thursday, Yu was still on oxygen at home and struggling to speak. But he used written messages to communicate that he believes he’s now on the path to recovery.

In “hindsight,” Yu said he realizes that being vaccinated “may possibly reduce the severity or duration of the episode.” (Data shows unvaccinated adults are 13 times more likely to end up hospitalized and 20 times more likely to die from the virus.) Yu said he’s considering getting vaccinated when he’s well, “possibly after a few months.” And he’s encouraging others to wear N95 masks and practice good hygiene as the Omnicron variant surges.

“It’s not only for ourselves but for others,” Yu said.

As news of Yu’s condition spread online over the past week, the Republican’s brush with severe COVID became the latest flashpoint in the partisan battle over this public health crisis.

Some on the left seized on Yu’s hospitalization — which came just days after the death of local GOP activist Kelly Ernby, who also wasn’t vaccinated and who Yu called a “great friend” — as the latest example of someone suffering consequences of a poor decision that mirrors misinformation coming from the right.

While Yu has occasionally shared posts on social media that questioned conventional medical advice about COVID-19, he rejects the label “anti-vaxxer.” He said he just had a “wait-and-see attitude” because he felt the vaccines were developed quickly and he wasn’t considered to be at high risk for serious illness. (Decades of studying coronaviruses and developing mRNA vaccines combined with a global sense of urgency sped development of the vaccines, which federal health officials now recommend for most people age 5 and older.)

Meanwhile, some figures on the right also capitalized on Yu’s struggle to circulate more misinformation.

Amy Phan West, a Republican who in 2020 lost a bid for Congress and is running again this year, said via Facebook that Yu, who she identified as a friend, was being pressured but had refused to let hospital doctors treat him with remdesivir. Though the antiviral drug has been clinically proven to help reduce the duration and severity of COVID-19 in patients, West’s page blew up with comments from supporters calling remdesivir “a path to a ventilator” and saying it “should be criminal to use it.”

Remdesivir has been targeted by some on the right ever since it gained support from Dr. Anthony Fauci, who many Republicans feel undermined President Donald Trump when …read more