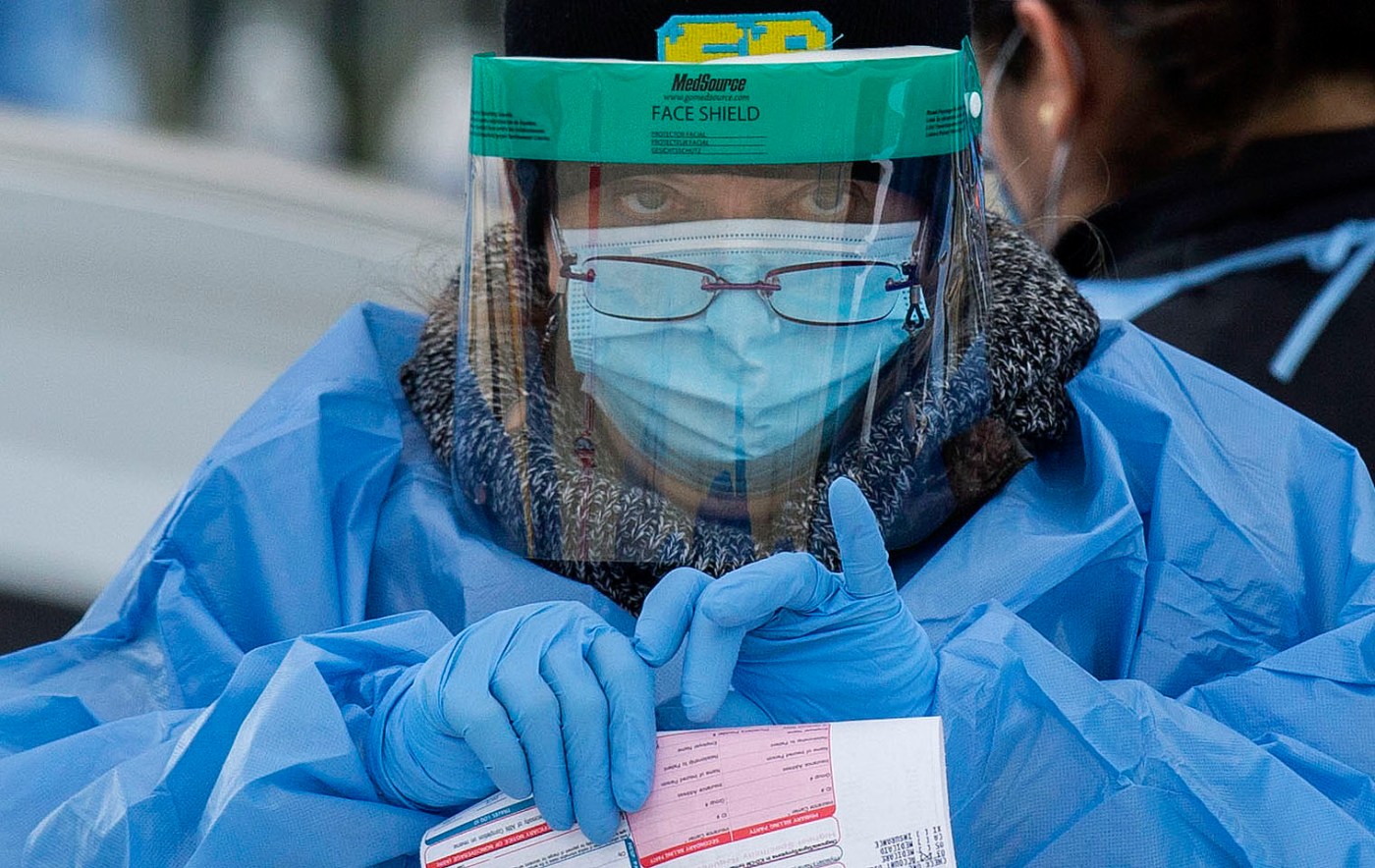 Rarely has the public been so captivated by government statistics as it has since the pandemic.

COVID-19 data on infections, hospitalizations and fatalities determine where Californians can go, with whom they can associate and whether their businesses and other institutions can operate. Public health officials say they used the numbers to initiate sweeping shutdowns, mask mandates and other unprecedented interventions.

But several Bay Area politicians and epidemiologists say the most noteworthy thing about California’s public health data during this pandemic is its incompleteness and inaccessibility.

As coronavirus cases mounted over the past year, overwhelmed public health systems often struggled to collect even the most basic information about patients’ ethnicities, occupations and exposure to others, obscuring the true picture of the virus’ impact.

The fact that schools, businesses and public institutions are only now limping back to life more than 3.6 million infections and 60,000 deaths later, they say, merits a review of the Golden State’s public health surveillance systems.

Critics of the state’s response, including state lawmakers, epidemiologists and academics, have kicked off a battle in Sacramento aimed at forcing public health agencies to improve how they collect data and to open it to the public.

Those demands for more oversight and access, however, have run into major opposition from both health officials and data-privacy proponents.

Oakland’s only Trinidadian restaurant, Cocobreeze, and its roti wrap secrets

Glazer’s proposal is scheduled this month for a penultimate Appropriations Committee vote before the full Senate will consider it. The bill would mandate additional data collection about COVID-19 patients’ travel histories, households, occupations and workplaces. The bill would also require greater disclosure of state public health data to academic researchers.

While California currently has one of the lowest rates of coronavirus transmission in the country, and mass immunization appears to be drawing the state closer to “herd immunity,” those developments come after a harrowing year during which the pandemic fell hardest on disadvantaged communities.

“The lack of good data resulted in the neglect of essential workers and the failure to implement testing of the workforce, which could have identified early cases and prevented spread of infection,” he said.