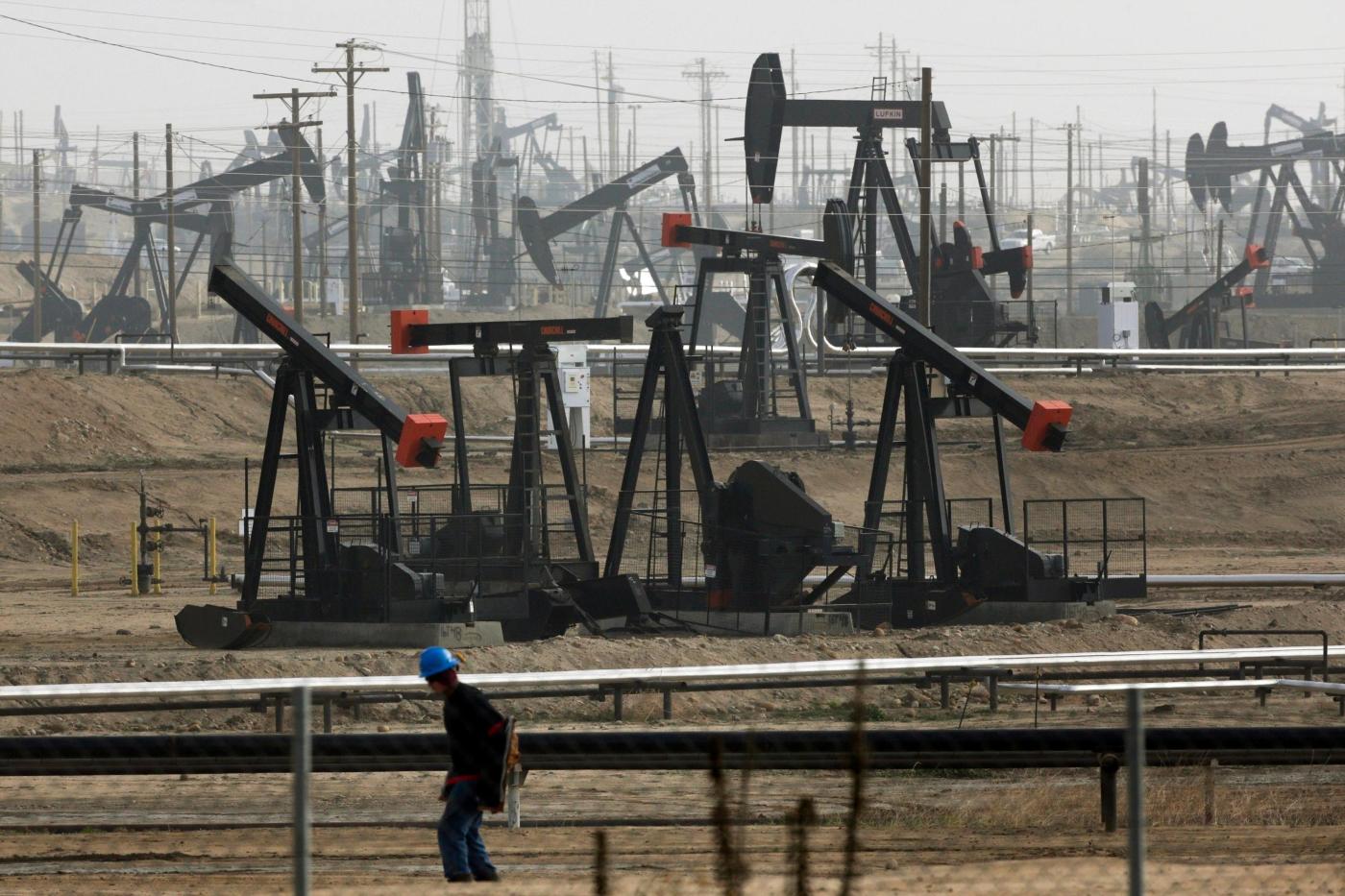 By ADAM BEAM | The Associated Press

SACRAMENTO  — New legislation would ban all fracking in California by 2027, taking aim at the powerful oil and gas industry in the state already planning to ban the sale of new gas-powered cars by 2035.

Progressive California has long been a leader in combating climate change, requiring solar panels on new homes and passing a law to make the nation’s most populated state rely entirely on renewable energy by 2045.

But environmental groups say California officials — particularly governors — have long had a blind spot for the oil and gas industry, which has wielded its immense political power many times to kill or weaken legislation aimed at curtailing production.

That could be changing. Last year, Democratic Gov. Gavin Newsom announced steps to ban the sale of new gas-powered cars and called on lawmakers to go further by banning new permits for fracking, a technique to extract oil and gas embedded in rock deep beneath the surface that climate groups say harms the environment and threatens public health.

Two state senators answered that call Wednesday, announcing a measure that would halt new fracking permits or renewals by Jan. 1 and ban the practice altogether by 2027. Democratic state Sens. Scott Wiener of San Francisco and Monique Limon of Santa Barbara also say they will change the bill next month to halt new oil and gas permits within 2,500 feet (762 meters) of homes or schools by Jan. 1.

The oil and gas industry quickly pushed back. Catherine Reheis-Boyd, president and CEO of the Western States Petroleum Association, said the legislation was “so broad and ambiguous” it would “lead to a total (oil) production ban in California.”

“Shutting down energy production under the toughest regulations on the planet will devastate the economies of oil-producing regions,” Zierman said.

Newsom, speaking at an unrelated news conference in the Coachella Valley, said he had not read the proposal yet and was “unable to comment on it.”

California was among the top oil-producing states in the country, reaching a peak of 394 million barrels in 1985. But by 2017, production had dropped significantly, and it now ranks behind Texas, North Dakota, New Mexico, Oklahoma, Colorado and Alaska, according to the U.S. Energy Information Administration.

Part of the reason is the industry has exhausted much of California’s easily extractable oil reserves. What’s left is embedded deep in rock underground that requires immense energy to extract. That includes using processes like fracking, cyclic steaming, acid well stimulation and water and steam flooding to separate the oil from the rock — all processes that would be banned by 2027 under the new legislation.

“It’s some of the dirtiest oil in the world,” said Hollin Kretzmann, an attorney at the Center for Biological Diversity’s Climate Law Institute.