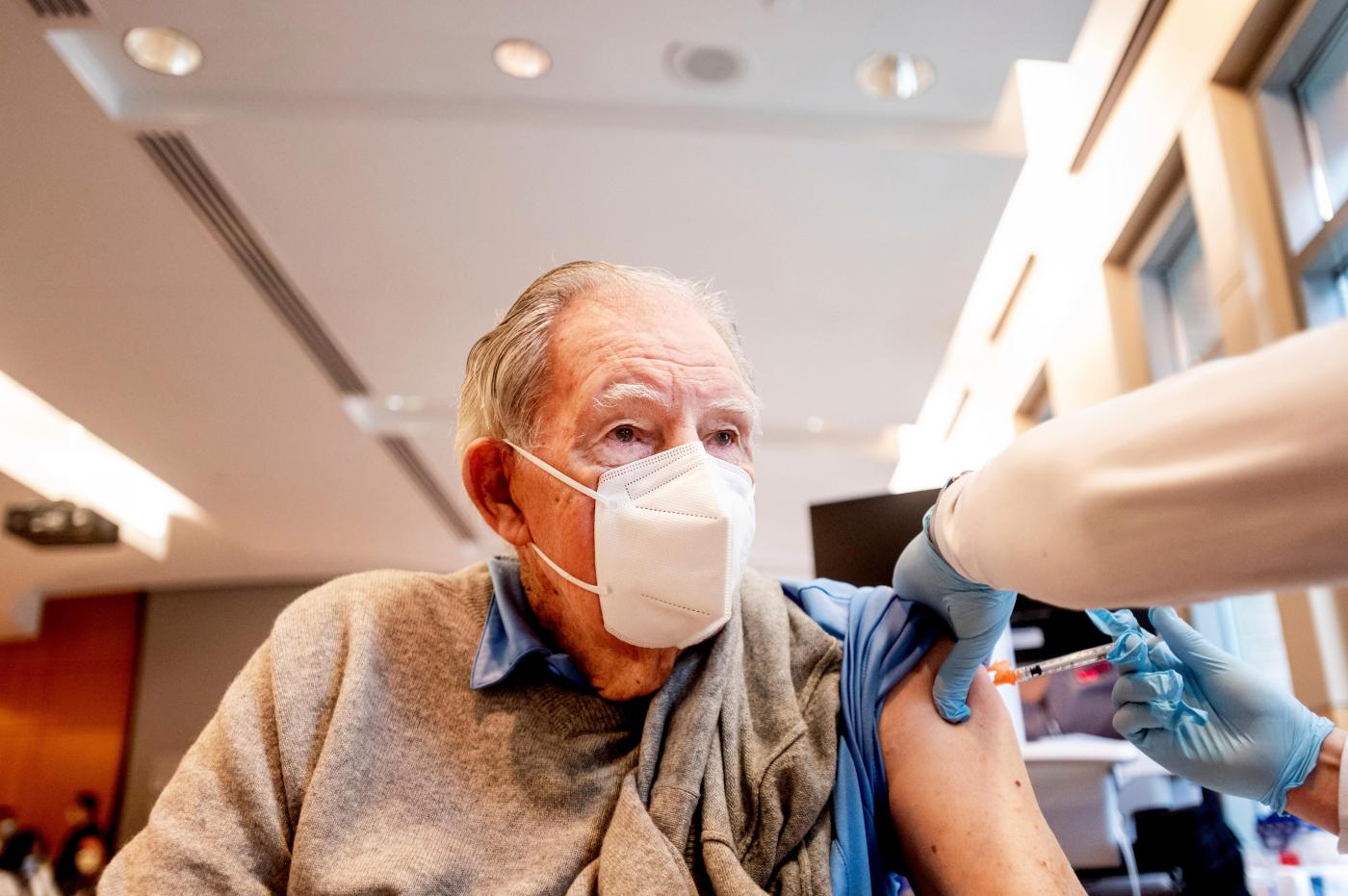 By KATHLEEN RONAYNE | The Associated Press

SACRAMENTO  — California lifted a stay-at-home order in the 13-county Sacramento region on Tuesday as hospital conditions improved, a rare turn of good news as the state pushes through what Gov. Gavin Newsom called “its most intense surge” of the coronavirus.

The order imposed Dec. 10 banned gatherings outside a household and shuttered or restricted many businesses. With virus cases and hospitalizations more stable now, the region can resume outdoor dining and worship services, reopen hair and nail salons and other businesses, and increase capacity at retailers Gatherings of up to three households are allowed.

Newsom made the announcement in a social media post that remined people to wear masks, stay home as much as possible and offered the hopeful promise: “There is a light at the end of this tunnel.”

Three of the state’s five regions — the San Francisco Bay Area, Central Valley and Southern California — remain under the stay-at-home order because their intensive care capacity at hospitals is severely limited.

California has seen an enormous surge of cases, hospitalizations and deaths since Thanksgiving. The state is averaging 42,000 new virus cases a day and recorded 3,500 virus deaths in the last week. On Monday the death toll topped 30,000 since the pandemic began.

Health officials are warning that hospitalizations and deaths are likely to continue to increase as people who contracted the virus during the holidays get sicker.

To try to get the virus in check California, is moving more quickly to distribute vaccines. Newsom set a goal last week of delivering 1 million doses by Friday. A state advisory board met Tuesday to discuss new federal guidelines that urge states to immediately start vaccinating a wider group of people.

Review: ‘White Tiger’ is an epic tale for modern-day India

Newsom imposed the nation’s first statewide stay-at-home order in March. It was lifted in the spring when cases fell but more restrictions were imposed during a summertime spike.

A huge surge in late fall prompted the Newsom administration to divide the state into five regions in December and impose a new stay-at-home order in four of them when their ICU capacity dropped below 15%. Only rural Northern California remained out of the order.

The Sacramento region’s ICU capacity now sits at 9.4% but it is projected to rise above 15% in the next four weeks, prompting the state to lift the order. The region includes El Dorado County, home to Lake Tahoe, a tourism hot spot that even with the restrictions saw large crowds during the holidays.

Newsom and Dr. Mark Ghaly, California’s secretary of health and human services, have credited the state-at-home order with limiting the severity of the outbreak but some experts question how much benefit was derived.

“What the stay-at-home orders were meant to do is keep families that don’t live together separated. Instead, over the last few months, you’ve had people getting together. You’ve had small social gatherings indoors,” said Dr. Brad Pollock, associate dean for public health sciences at the UC Davis School of Medicine. “I wouldn’t say the stay-at-home orders have been futile, but they …read more