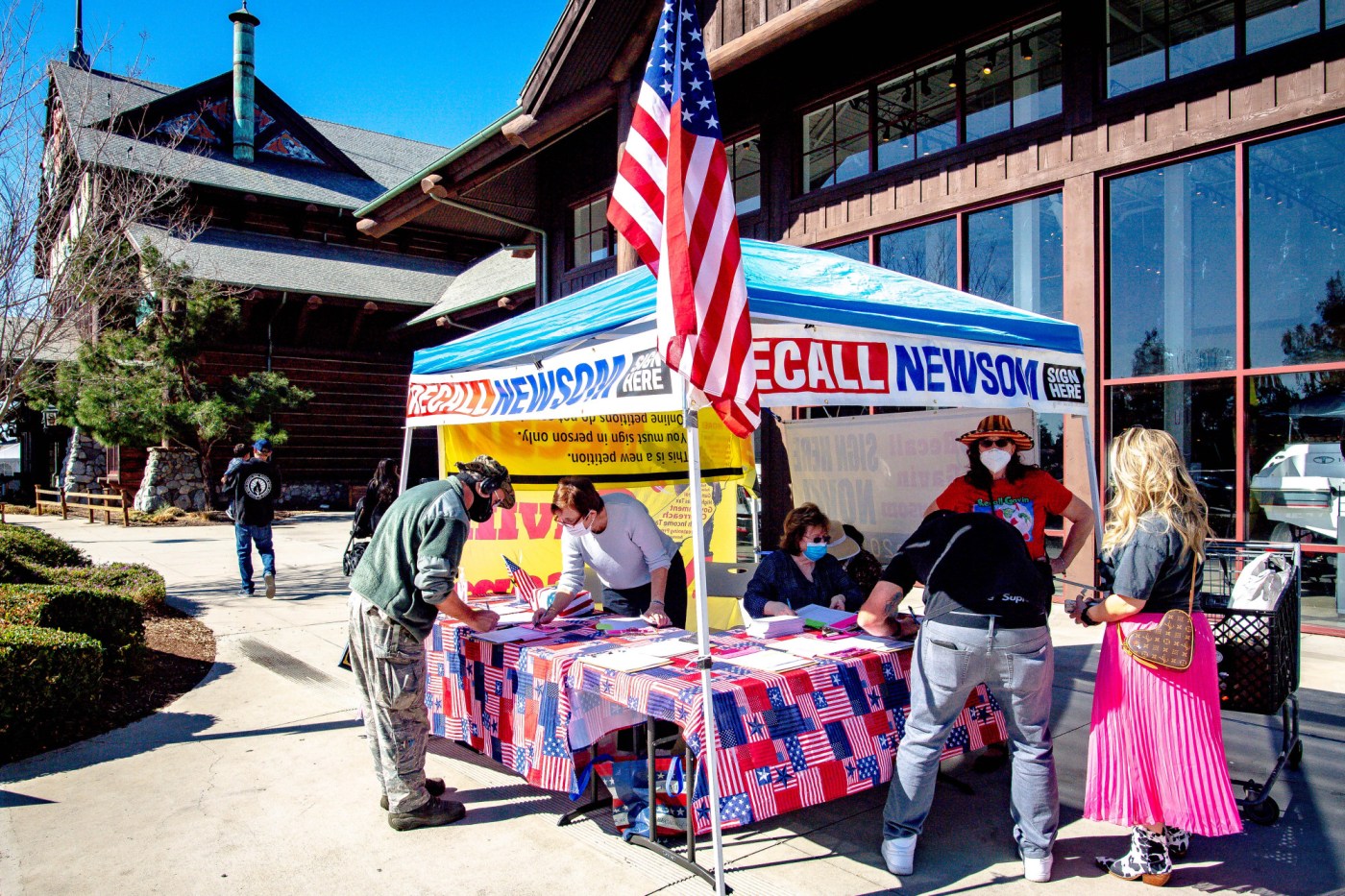 The legal drama over California’s recall election took another twist on Wednesday when a judge in Sacramento County Superior Court said that candidates to replace Gov. Gavin Newsom should not have been asked to share tax returns to join the race.

The opinion, which came hours before the candidate list for the Sept. 14 election was set to be finalized, was part of a decision by Judge Laurie Earl that said conservative radio host Larry Elder’s name should appear on the ballot.

Secretary of State Shirley Weber’s office had said Elder didn’t qualify because he submitted incomplete tax information. In addition to paying a fee and submitting a few dozen signatures, recall candidates needed to fork over for the first time five years of tax returns.

Weber argued the returns were required because of a law California Democrats passed a couple of years ago aimed at forcing then-President Donald Trump to release his tax returns to get on the ballot. The state’s Supreme Court struck down the part of the law that related to presidential candidates, but left the part that applied to people running for governor.

But the judge on Wednesday said the law only refers to primary elections, not recalls, which are a special election.

“By reaching that finding, I don’t find that Mr. Elder was required to file tax returns at all,” Earl said.

The announcement signaled a victory for Elder but also raised new questions about what will happen to the tax returns filed by 41 other candidates. As of Wednesday afternoon, the returns were still online for anyone to see. In an added twist, Newsom’s returns were not posted because the secretary of state’s office said he was not technically a candidate and therefore not subject to the requirement.

Some Republican recall proponents wasted no time after the decision suggesting the tax return requirement had been a nefarious plot by Democrats hoping to keep Newsom in office.

“A judge just ruled the tax return requirement was improperly applied to the recall,” tweeted recall candidate Kevin Kiley, a state assembly member who represents a district northeast of Sacramento. “There’s no law our corrupt political class won’t break or change to stay in power.”

But Newsom himself was recently handed a loss in court in his own suit against Weber. The governor’s legal team missed a deadline for him to have his party affiliation listed on the ballot and sued Weber to try to have himself labeled as a Democrat. A judge said no.

Elder’s case wasn’t the only legal twist on Wednesday. One of the leading recall contenders, Republican Kevin Faulconer, lost a bid to be labeled as “retired” mayor of San Diego on the ballot since he termed out and has worked since. Instead he will be listed as a businessman and educator.

Editorial: Five things Californians should do to slow the Delta variant