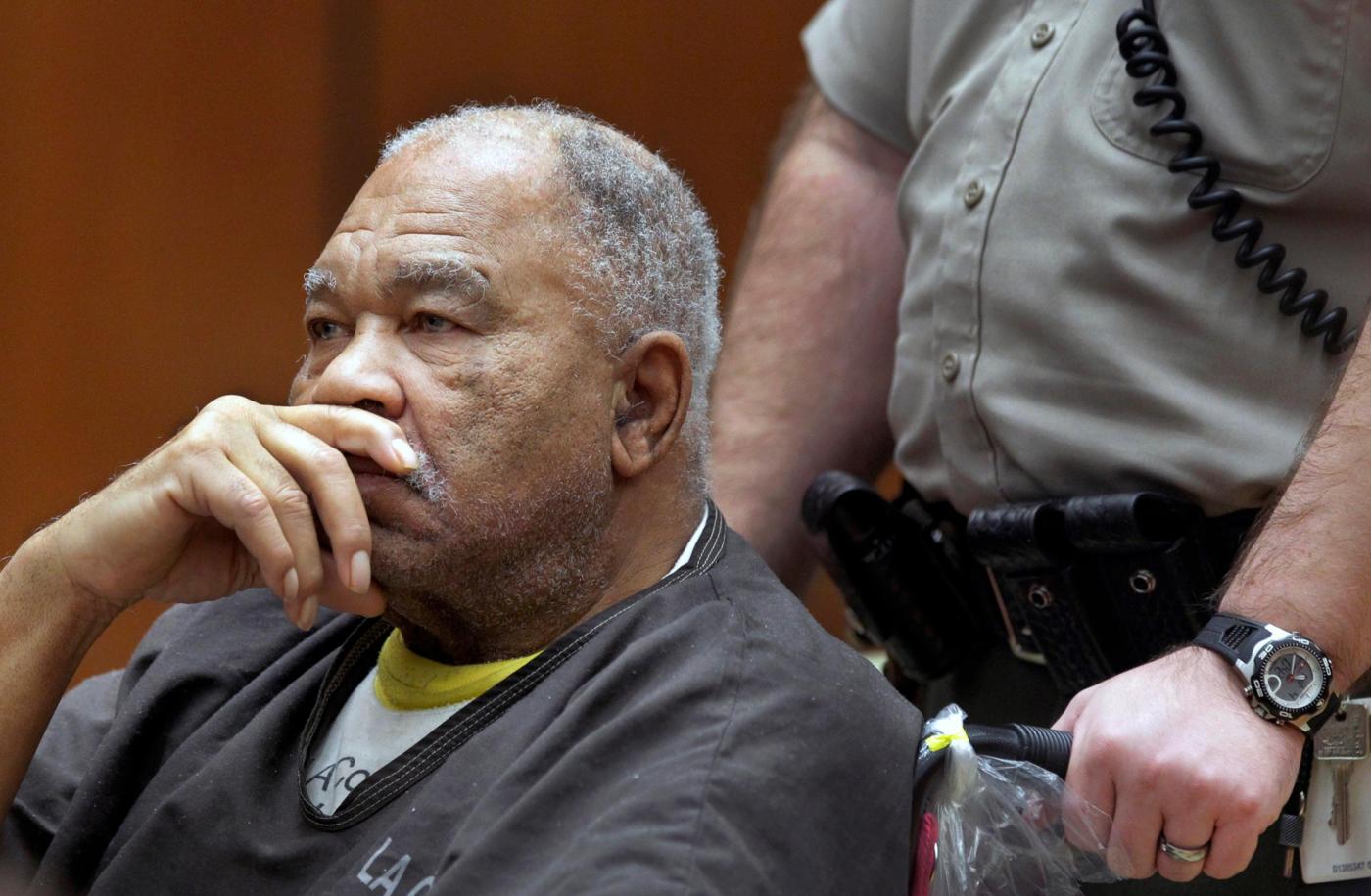 By TAMARA LUSH | The Associated Press

ST. PETERSBURG, Fla.  — Two women who were slain in Miami in the 1970s were murdered by the United States’ deadliest serial killer, authorities said.

In a memo written by an assistant state attorney in Miami-Dade County on Thursday, Karen O’Donoghue, whose body has never been found, and Dorothy Gibson, who was strangled outside a downtown Miami hotel in 1977, were killed by Samuel Little, who has confessed to more than 90 killings.

Little, who is 80, is in prison in California and serving multiple life sentences. He won’t be charged in the two Miami murders, the memo stated. He’s been behind bars since 2012, and in 2018, told investigators he was responsible for about 90 killings nationwide between 1970 and 2005. The FBI said its crime analysts believe all of his confessions are credible.

Miami Dade Chief Assistant State Attorney Kathleen Hoague wrote in a memo that the O’Donoghue and Gibson cases were being cleared as the “appropriate disposition for us and to give the next of kin closure” after so many years.

Little said he strangled his 93 victims, nearly all of them women. Some of his victims were on the margins of society. Many were originally deemed overdoses, or attributed to accidental or undetermined causes. Some bodies were never found.

Little told investigators he met O’Donoghue outside of a home for the mentally ill in the early 1970s. Little knew certain details about O’Donoghue — including that she had been a nurse and that she had menstrual irregularities.

The Latest: First US immunizations could arrive on Dec. 12

The FBI provided 30 drawings of some of his victims — color portraits that were drawn by Little himself in prison. Among them was a drawing of Gibson, who Little described as “girl at the bus stop hotel in back Linda.”

“The composite sketch done by Inmate Little also was similar to the known photographs of Dorothy Gibson,” wrote Hoague.

In 1977, Little said he spotted Gibson, who was a 17-year-old runaway, coming out of a hotel near the bus station in Miami. They arranged to have sex, but Little said he did not want to pay her. Instead, he choked Gibson and left her body in the bushes behind the hotel.

In addition to Gibson and O’Donoghue, the Miami-Dade State Attorney’s Office says Little killed a total of four women in the county, although he is suspected in other South Florida cases.

A man named Jerry Frank Townsend falsely confessed to Gibson’s slaying, as well as five others in South Florida and was arrested in 1979. He was later cleared via DNA testing, and Miami-Dade prosecutors filed to dismiss the cases in 2001. The Miami Herald reported that at the time of the dismissal, State Attorney Katherine Fernández Rundle said her prosecutors believed Townsend was guilty but the confessions had been tainted and could not be used at any future trials.

Fernández Rundle’s office declined to comment on the new information regarding Little and Gibson’s case. The city of Miami ultimately awarded Townsend $2.2 million in compensation for the 22 years he wrongly …read more