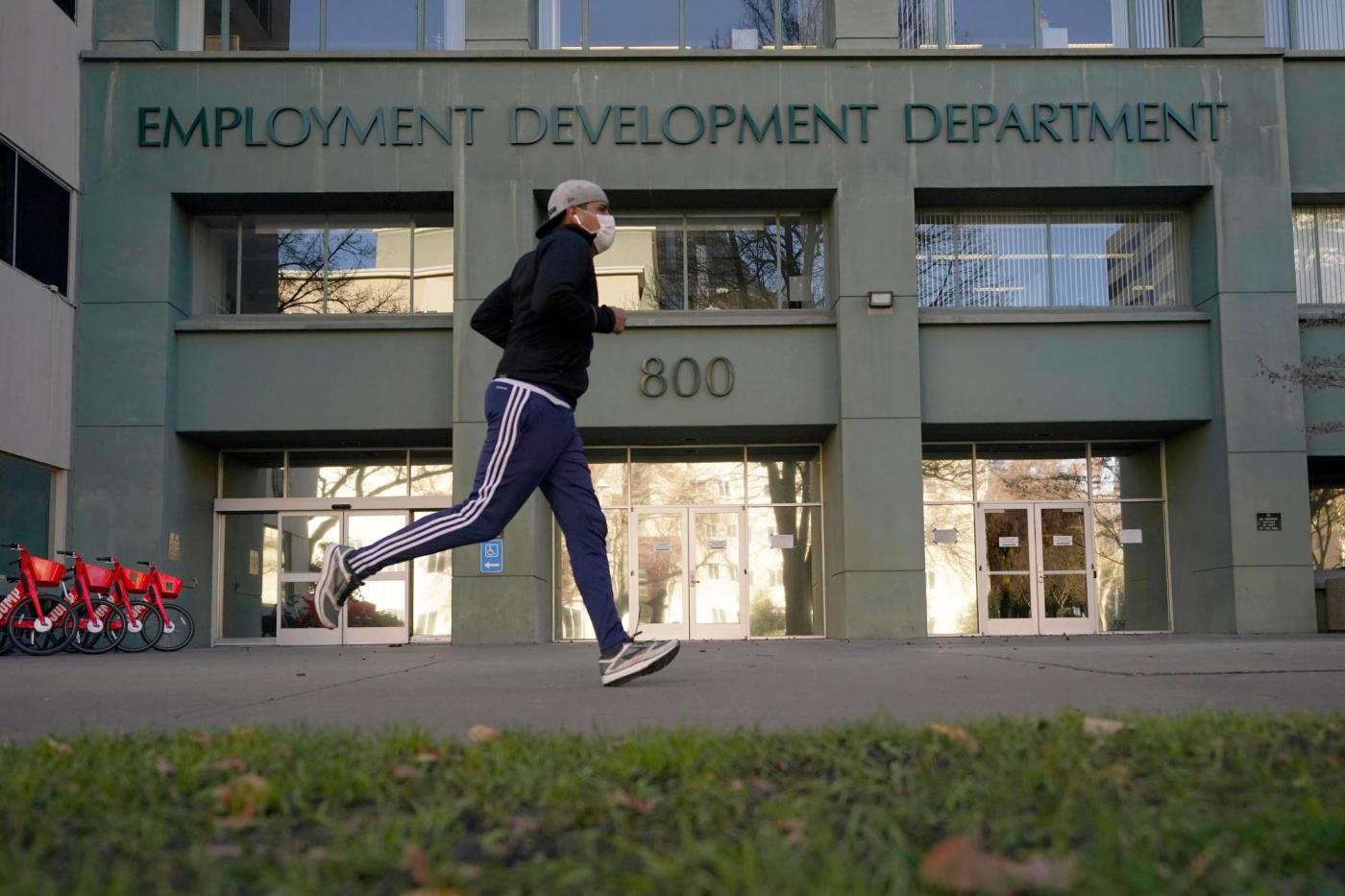 SACRAMENTO — After stealing the identities of death row inmates and even a sitting U.S. senator to make off with billions of dollars in fraudulent unemployment benefits during the pandemic, scammers have now moved on to impersonating doctors to dupe California officials into giving them disability checks.

State officials on Monday said they had suspended 345,000 disability claims while they worked to verify the identity of about 27,000 doctors whose credentials were used to file disability claims for purported patients.

The Employment Development Department said most of those suspended claims were likely fraud attempts. But some of them are legitimate claims from people who can’t work because of an injury or are taking paid maternity leave. Now, those people’s checks have stopped while state officials try to sort out the mess.

“Here we are once again when this big bureaucracy that can’t tell the difference between the honest and the corrupt,” said Assemblymember Jim Patterson, a Republican from Fresno. He said many of his affected constituents “are at their wits ends because they are simply running out of money. They are at the end of their financial rope.”

The Employment Development Department oversees claims for both unemployment and disability benefits in California. State and federal officials relaxed rules for unemployment benefits during the pandemic, which had the unintended consequence of making it much easier for scammers to file fake claims.

In California, criminals used stolen identities to steal at least $20 billion in unemployment benefits since March 2020 as the state approved fraudulent payments in the names of death row inmates and even U.S. Sen. Dianne Feinstein.

Now, state officials say organized criminals are stealing doctors’ credentials to file fake disability claims. The state is using a computer program to verify the identity of these doctors to find those fake claims. They do this by sending the doctors an email from an official government account asking them to verify their identity by using a computer program known as ID.me.

That’s a problem for Martha Mariscal, who says her doctor doesn’t use email. Mariscal hurt her foot and hasn’t been able to work at her grocery store job. She hasn’t received her disability check since December and has now exhausted her savings.

Mariscal said she hasn’t been able to reach anyone at the Employment Development Department. And, since her doctor’s office doesn’t use email, they have yet to receive anything from the state to verify her claim.

“We’re just in limbo, just waiting for their mercy,” she said.

The state lists the names of prison inmates on its website, which includes their admission date, identifying number and where they are located. Last year, the state Legislature passed a law requiring California prisons to share the names of inmates with the Employment Development Department so they can use it to check the validity of claims before approving payments.

Meanwhile, doctor’s names, addresses and license numbers are all publicly available through the website of the California Medical Board.

Assemblymember Cottie Petrie-Norris, a Democrat from Laguna Beach and chair of the Assembly Accountability and Administrative Review …read more