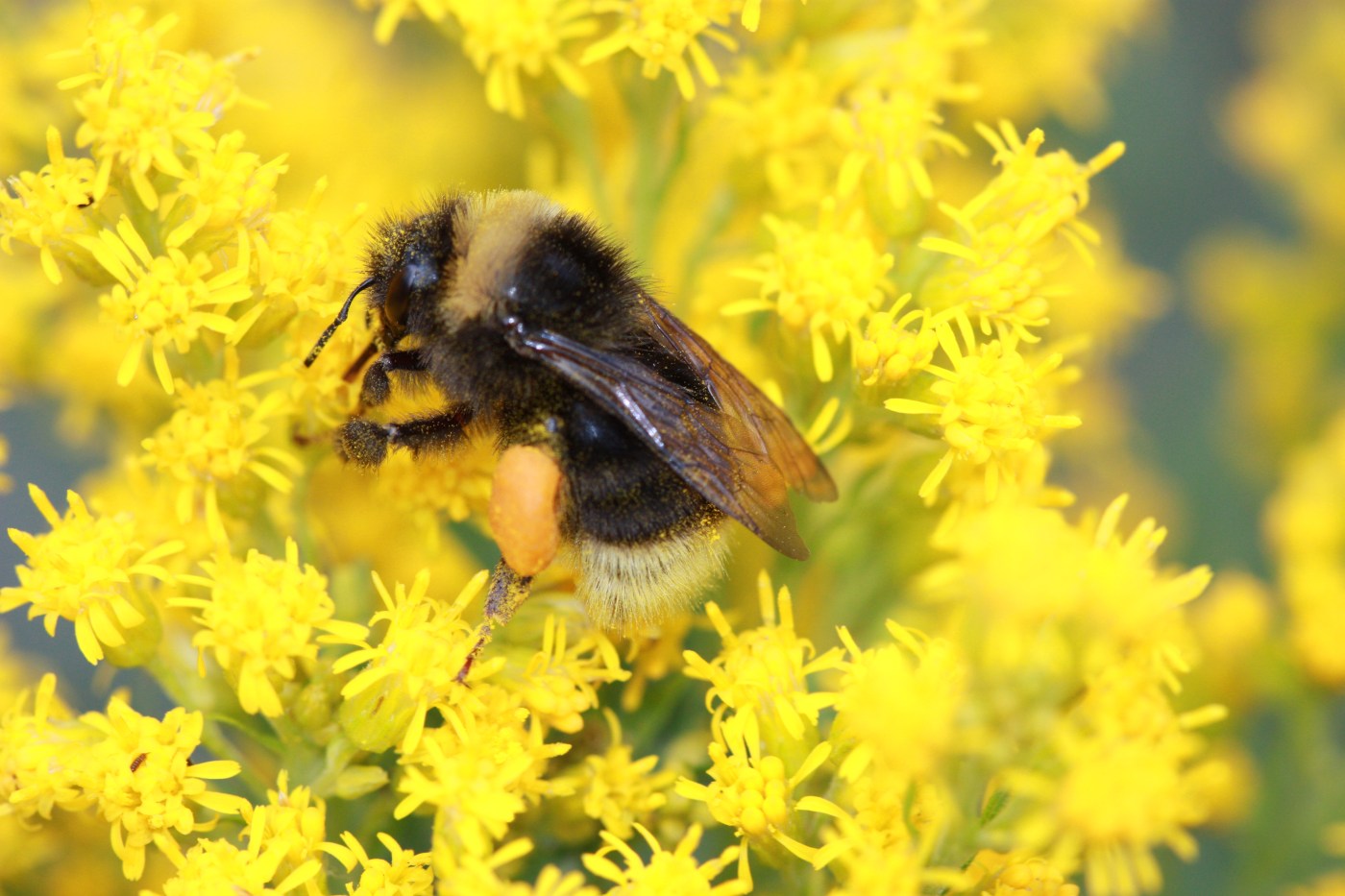 The Sacramento County Superior Court ruling in December called on the California Fish and Game Commission to rescind its 2019 vote to consider placing four species of bumblebees under endangered species protections. The four species — Western, Franklin’s, Crotch’s and Suckley’s cuckoo bumblebees — have experienced dramatic declines in their populations from a combination of pesticides, disease, loss of habitat and development.

The Western bumblebee was once commonly found in Marin County and the Bay Area but has declined significantly since the late 1970s.

A cohort of agricultural organizations filed a lawsuit, arguing the state’s endangered species protections do not extend to insects and would impede farming activities for fear of accidentally killing a protected bee. The superior court agreed with their arguments in a ruling in December.

The state and three environmental organizations, including the Xerces Society for Invertebrate Conservation, filed a notice to appeal earlier this month. They argue bumblebees can be protected under the law’s definition of “fish,” which includes the broad category of invertebrates.

“There certainly is a strong case to be made that the Legislature intended to include insects when they established the California Endangered Species Act, which was intended broadly to protect biodiversity in the state and to prevent species from going extinct,” said Sarina Jepsen, endangered species program director with the Xerces organization. “It’s just absurd to think that a law that is intended to broadly protect biodiversity should exclude more than three-quarters of life on this planet.”

Jill On Money: A world without email

“There are other species like monarch butterflies whose populations in the western United States and really in California have just tanked this last year and are really close to extinction,” Jepsen said. “Being able to be protected under the California Endangered Species Act would be a game-changer for monarch butterflies as well.”

The California Department of Fish and Wildlife does not comment on pending litigation, said Jordan Traverso, a department official.

The California Farm Bureau Federation was one of six agricultural groups that challenged the commission’s consideration to protect the bees. Sunshine Saldivar, the federation’s associate counsel, said listing insects under the state’s Endangered Species Act doesn’t hold up from both a legal and practical standpoint. No insects have been listed since the state’s endangered species laws were first approved in 1970.

“It would create this fear in farmers and ranchers to do their job when they can’t even distinguish a bumblebee’s species,” Saldivar said. “It’s not like an animal like a mountain lion or something else where you can clearly tell what it is and how to not kill it, where you can kill a bee very easily.”

The Endangered Species Act prohibits any killing or harm of the protected species and imposes large fines or even prison time to offenders based on the circumstances. Applying this “one-size-fits-all” tool …read more