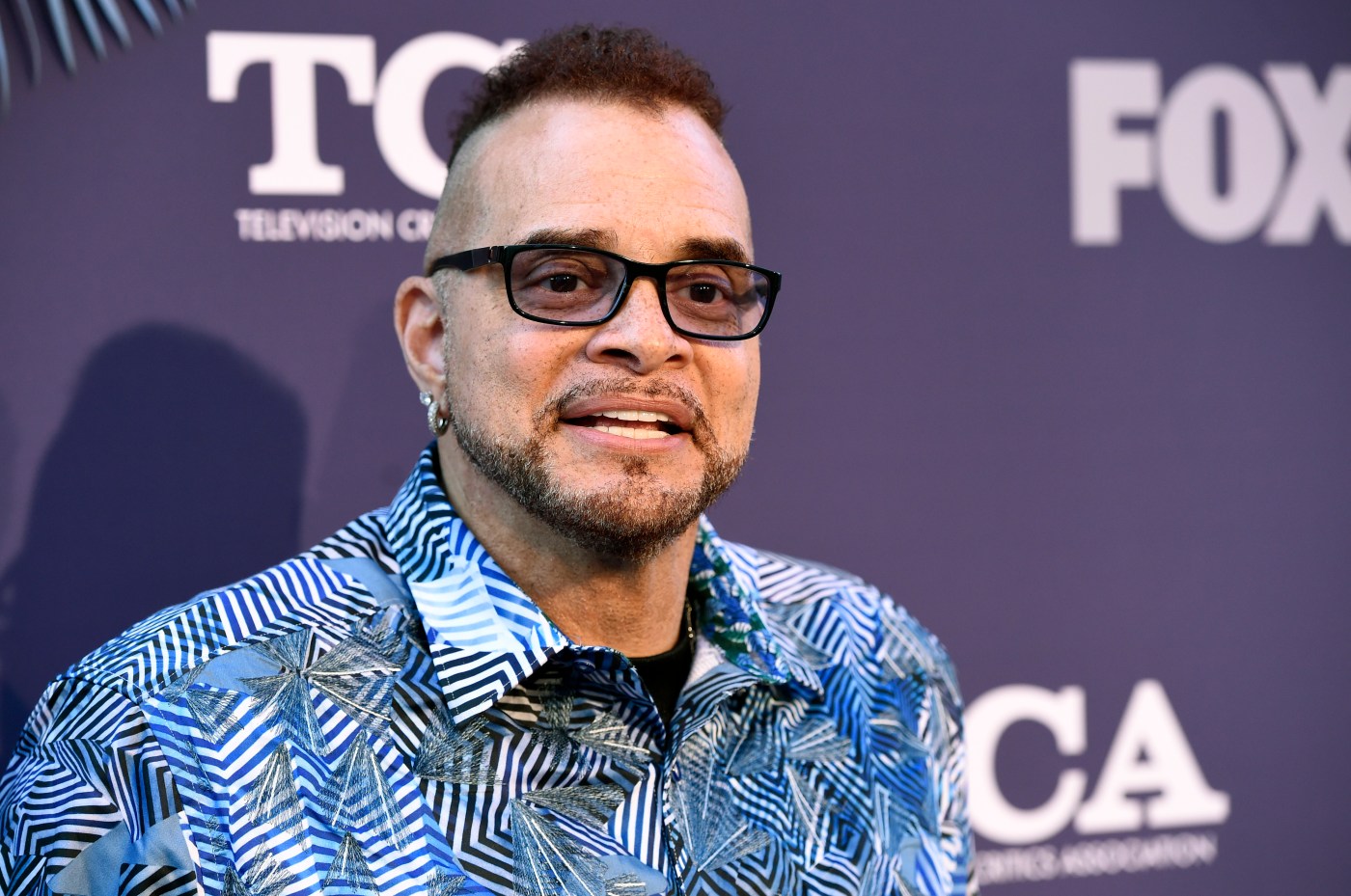 LOS ANGELES – Stand-up comedian Sinbad is recovering from a recent stroke, his family told Variety in a statement on Monday morning.

“It is out of sincere love that we share Sinbad, our beloved husband and father, is recovering from a recent stroke,” his family said in a statement.

“Sinbad is a light source of love and joy for many generations. While he is beginning his road to recovery, we are faithful and optimistic that he will bring laughter into our hearts soon. Our family thanks you in advance for your love and support and ask for continued prayers for his healing. We also ask that you please respect our privacy during this time.’ Thank you.”

The 64-year-old comedian, whose real name is David Adkins, rose to fame with several HBO comedy specials in the early 1990s. He starred in “The Sinbad Show” on Fox from 1993-1994 and played Coach Walter Oakes on “A Different World,” a spin-off of “The Cosby Show” that ran on NBC from 1987 to 1993 for six seasons. The show also starred Lisa Bonet, Marisa Tomei, Jada Pinkett Smith, Dawn Lewis and Jasmine Guy throughout its run.

Most recently, Sinbad had a main role on the Fox series “Rel,” which was created by Lil Rel Howery and Kevin Barnett and based on Howery’s life. Sinbad played Milton, Howery’s widowed father on the show, which ran for one season from 2018-2019.

The comedian also appeared on shows like “The Comedy Bang Bang,” “The Eric Andre Show” and voiced characters on Disney’s “The Lion Guard,” “Steven Universe” and “American Dad.”