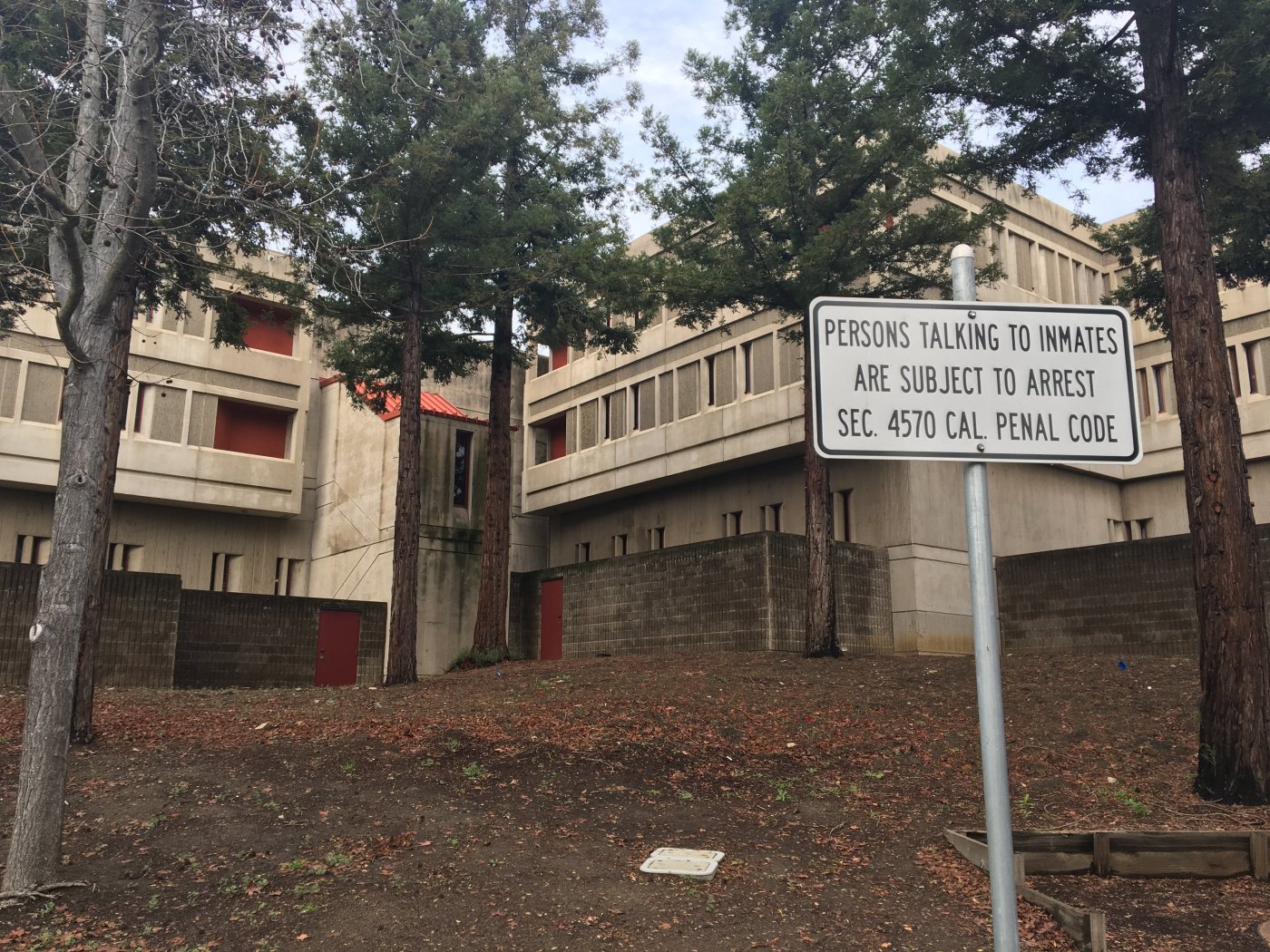 A sheriff’s spokesman said an inmate, Ezekiel McCoy, suffered injuries after a fight with other inmates at Richmond’s West County jail around 5 p.m. Monday.

McCoy was taken by ambulance to Contra Costa Regional Medical Center in Martinez at 6:30 p.m., treated and cleared by medical staff, and brought to Martinez county jail by 12:15 a.m. Tuesday.

At the jail, he was placed in a negative-airflow room while waiting for results of a COVID-19 test, and received checks from jail staff during the day until 4:23 p.m.

But about nine minutes later, deputies found him unresponsive, the sheriff’s spokesman said. Firefighters who were at the jail for an unrelated incident responded to the room and provided emergency life-saving measures, but McCoy was pronounced dead at the scene.

The death is under investigation according to a protocol for fatal incidents involving police officers.

Pinole police originally arrested McCoy on July 28 on suspicion of attempted murder, child endangerment, burglary, having a concealed weapon in his car, domestic violence, making criminal threats and probation violation. He had been held on $1.48 million bail.

Anyone with information should call the sheriff’s investigation division at 925-313-2600, e-mail tips@so.cccounty.us or call 866-846-3592 to leave an anonymous voicemail.