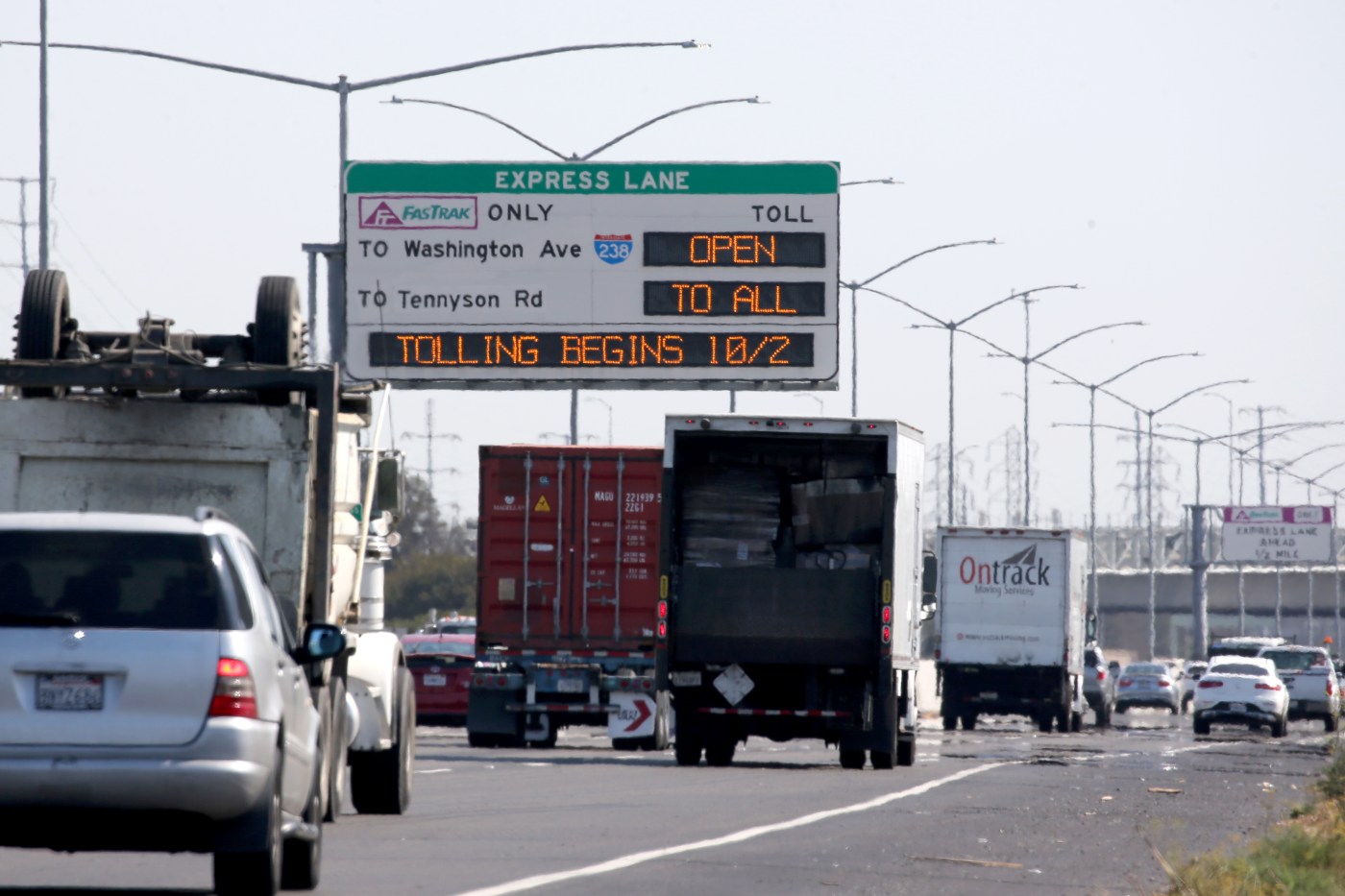 Once a leading economic powerhouse, the Bay Area now is one of the nation’s weakest regions in recovering the jobs lost when coronavirus-linked business shutdowns began.

The East Bay, the San Francisco-San Mateo region and Santa Clara County are performing so poorly in recovering from the epic employment losses of March and April that each of these local regions, along with the overall Bay Area, is in the bottom 10 of a ranking of 30 large metro areas in the United States, this news organization’s analysis of U.S. Labor Department data shows.

Experts say the lag is not the fault of any underlying economic weakness but rather the impact of the Bay Area’s stringent COVID-19 shutdown. Restrictions on business activity have helped control the coronavirus in an area that saw one of the nation’s first outbreaks, leading to comparatively low rates of infections and deaths. But they have also constrained a normally vigorous economy.

“The Bay Area has been the nation’s most rigorous in implementing the distancing and sheltering guidelines,” said Russell Hancock, president of Joint Venture Silicon Valley, a San Jose-based think tank that tracks local economic trends. “This is one of the main reasons why we lost so many non-tech jobs and why they are slow to recover.”

Stephen Levy, director of the Palo Alto-based Center for Continuing Study of the California Economy, agreed: “The Bay Area has recovered a smaller share of lost jobs than most metro areas in the nation as a result of the stricter rules on reopening,”

It could take two years for the Bay Area to recover its lost jobs and return to the record heights for its job market that the region enjoyed only last February, judging from projections based on its current pace.

The state is struggling to recover as well.

The United States has recovered nearly half of the 22.16 million jobs it lost during March and April, when coronavirus-induced business closures erased employment nationwide at historic numbers.

In some ways, the Bay Area is a victim of its own success. The area is home to high-performing, progressive technology companies that instituted work-from-home policies even before government orders came down.

“The areas that are recovering the slowest are very high-income areas with high concentrations of employment where people can work remotely,” said Jeffrey Michael, director of the Stockton-based Center for Business and Policy Research at the University of the Pacific. “These areas have households that have cut back sharply on their consumption of dining out and personal services.”