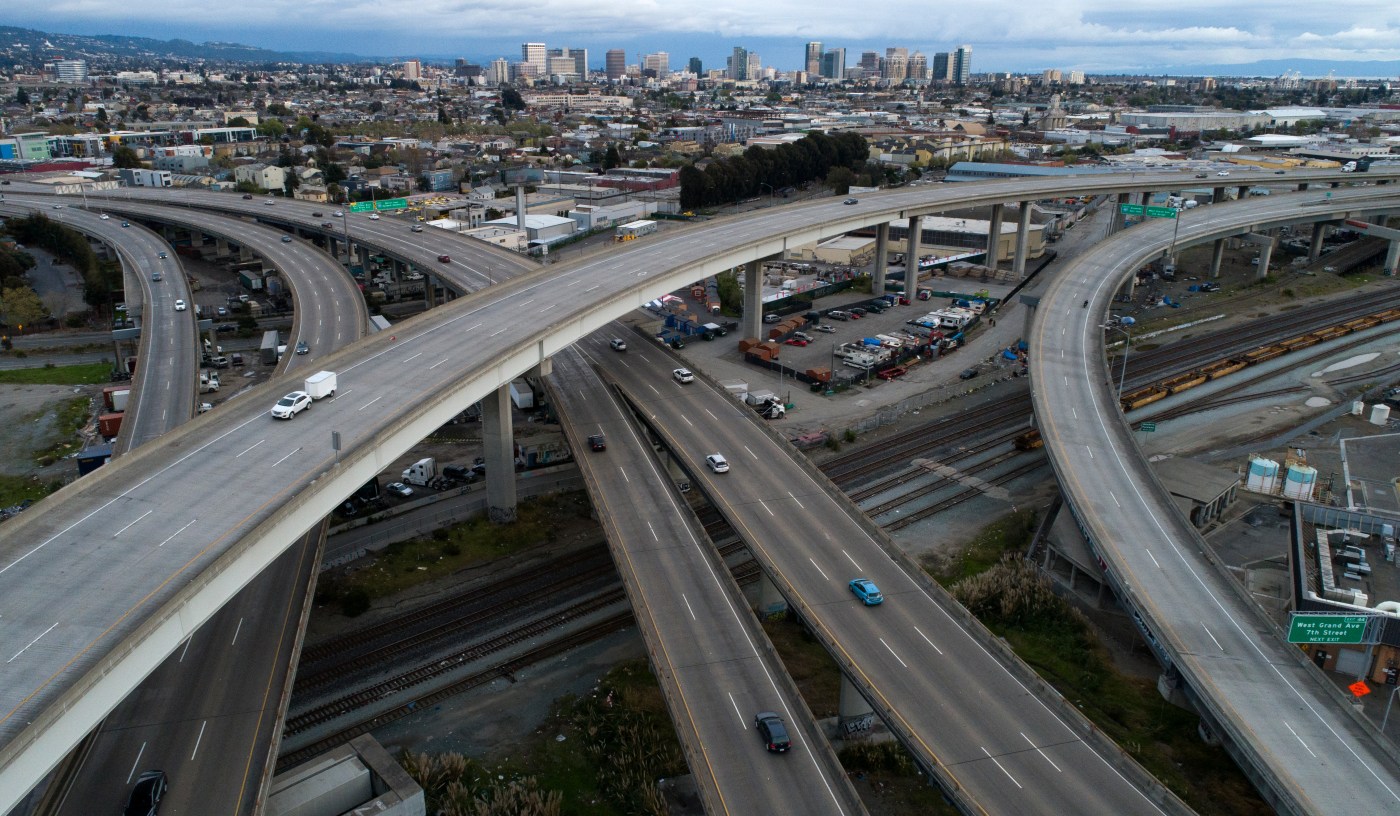 The Bay Area added jobs during September — but the once-robust region’s battle to regain the mammoth amounts of jobs it lost amid coronavirus-linked business shutdowns has fizzled, a new report released Friday shows.

To be sure, employers added 18,900 jobs in the Bay Area in September, but that was far below the gain of 30,600 jobs in August, and only a weak fraction of the record-setting gains of 109,000 jobs in June, the state Employment Development Department reported.

Santa Clara County was — by far — the best-performing metro center in the Bay Area, adding 9,000 jobs during September, according to the EDD report. The San Francisco-San Mateo region gained 5,400 jobs and the East Bay added 4,300 positions last month.

California added 96,000 jobs during September and the statewide unemployment rate improved to 11 percent in September, a tiny decline from the 11.2 percent jobless rate in August.

Yet the statewide pace of employment gains in September was far below the increase of 113,800 jobs in California during August.

That’s well behind the statewide recovery pace of 38 percent of the 2.62 million jobs California lost in March and April, this news organization’s analysis of the EDD statistics for 2020 shows.

The current pace of job gains means that both California and the Bay area won’t recover their lost jobs until 2022 if the two regions manage to maintain the employment gains of September.

The Bay Area economy faces a 22-month recovery horizon and California is staring at a 17-month timeframe, based on the job increases for September.