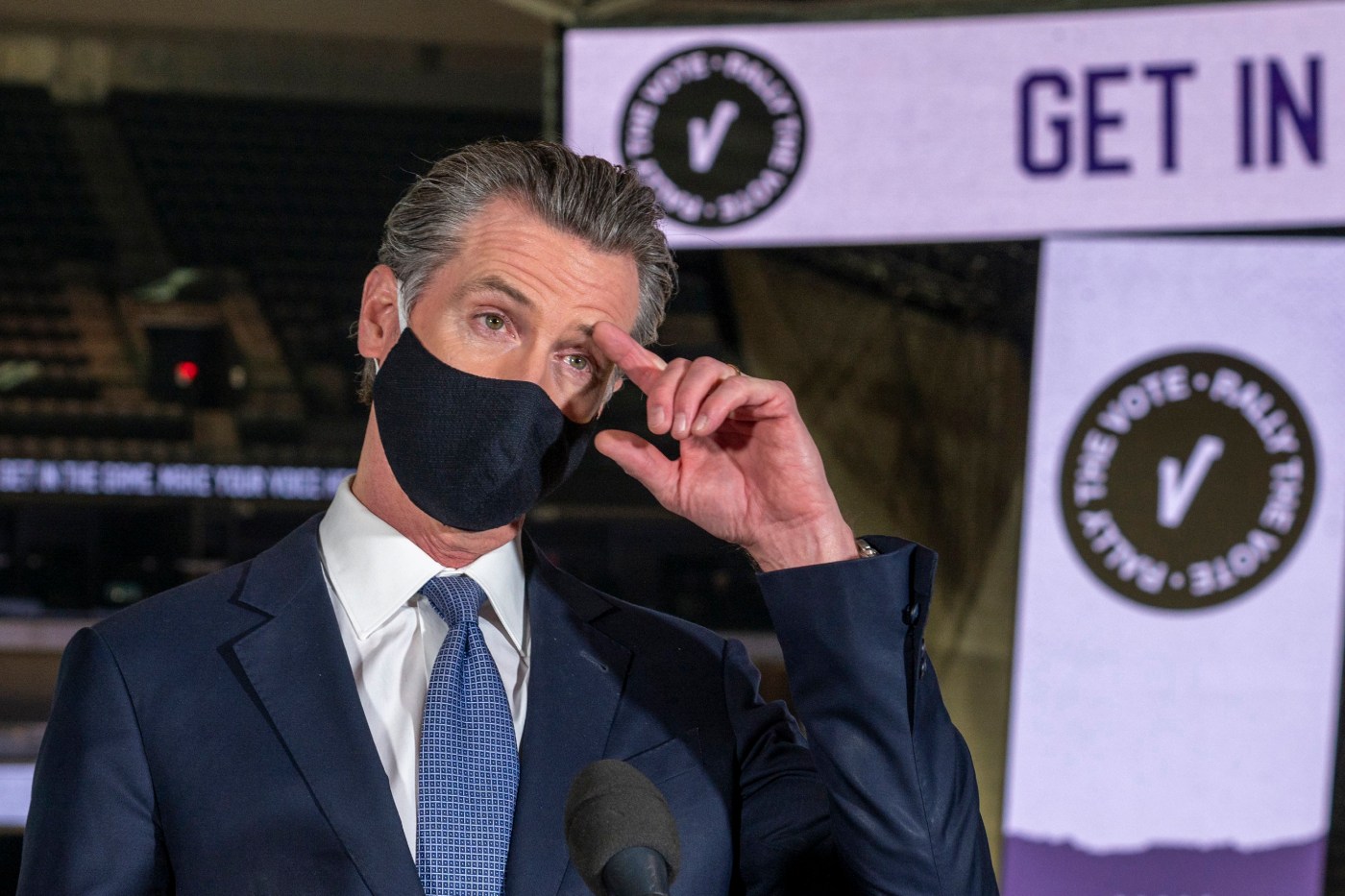 A pair of gorillas at the world-famous San Diego Zoo have tested positive for COVID-19, and third is symptomatic, in what scientists are investigating as a possible case of human-to-animal transmission, Gov. Gavin Newsom announced Monday.

“That’s being determined, and one has to respect that process and the adjudication of the facts,” Newsom said during a Monday afternoon virtual news conference. “But nonetheless, (human-to-animal transmission) is an area that’s long been of concern.”

Newsom said there were currently tests under way to determine the source of infection and strain of the virus. He said the situation was developing in “real-time,” with more information potentially by the end of the day.

In a report published by the Associated Press soon thereafter, the zoo’s director said all eight gorillas in its habitat are suspected to be infected and that several had been coughing.

“Our beloved gorillas, obviously, we are concerned about,” Newsom said. “The San Diego Zoo, (they’re) the best of the best.”