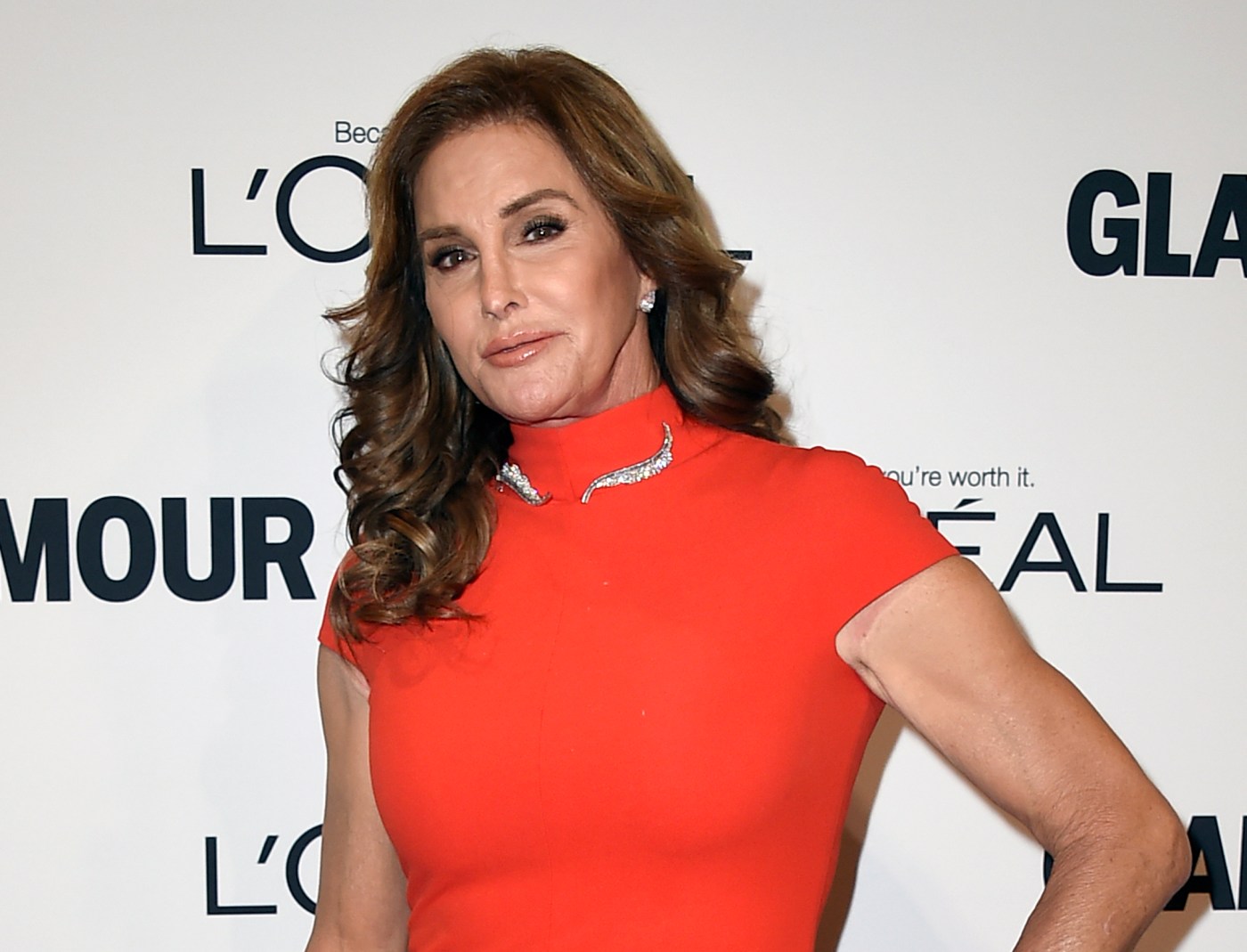 Skepticism followed a report Monday that Caitlyn Jenner, Olympic champion, reality TV star and transgender activist, was in “serious” conversations with political operatives to challenge Gavin Newsom for his job as California governor in a likely recall election.

Certainly, Twitter was aflame with self-identified progressives blasting the lifelong Republican for her one-time support for Donald Trump. They also said America doesn’t need to suffer with another reality TV star elected to high political office, especially one attached to the Kardashian family empire.

California does not need a reality tv personality as governor. https://t.co/fxsufm3lyn

Meanwhile, some political strategists and entertainment industry insiders questioned whether Jenner could truly present herself as a “serious” contender.

One industry insider, “close to the situation,” suggested to Deadline that Jenner’s camp might have leaked news to Axios and other outlets about her possible political interests as a way to hype her efforts to get a new TV gig.

“Caitlyn Jenner is never going to be governor of California, but she may get herself a new show on a streamer out of all this,” the industry insider said, leaving Deadline to conclude that Jenner  “looks to be playing the small-screen long game as she teases her toes in electoral waters.”

“Caitlyn Jenner is never going to be Governor of California, but she may get herself a new show on a streamer out of all this,” an industry insider close to the situation told Deadline today https://t.co/iXsce5Gx7q

Certainly, Republicans have a history of pushing celebrities into political office, including in California with Ronald Reagan, Sonny Bono and Arnold Schwarzenegger. Some in GOP circles see Jenner, 71, as a potentially “strong candidate” whose celebrity would give her the “wide appeal” needed to win in liberal California, where Democrats outnumber Republicans by 5 million voters. Politico reported.

But a GOP strategist told the Los Angeles Times that Jenner isn’t “the next Schwarzenegger,” who successfully ran for governor in 2003 when Democrat Gray Davis was recalled in 2003.

That year the “Terminator” star prevailed in a field of more than 130 other challenges, who included other pop culture figures such as businesswoman and author Arianna Huffington, the late actor Gary Coleman and the late pornographer Larry Flynt.

Jenner’s possible candidacy would be “more substantial than Gary Coleman but not nearly as substantial as Arnold Schwarzenegger,” strategist Rob Stutzman told the Los Angeles Times.

“I don’t know if this would be considered a game-changer,” Stutzman added about Jenner’s possible candidacy. One reason Jenner is not as “serious” a candidate as Schwarzenegger was 18 years ago is that she doesn’t enjoy his level of fame, Stutzman said.

In the early 2000s, Schwarzenegger was a globally famous action movie star who also enjoyed a high-profile marriage to TV journalist Maria Shriver, a popular member of the Kennedy political dynasty.

“Arnold was the most famous person in the world aside from the pope,” Stutzman told the Los Angeles Times. “She’s famous but not …read more