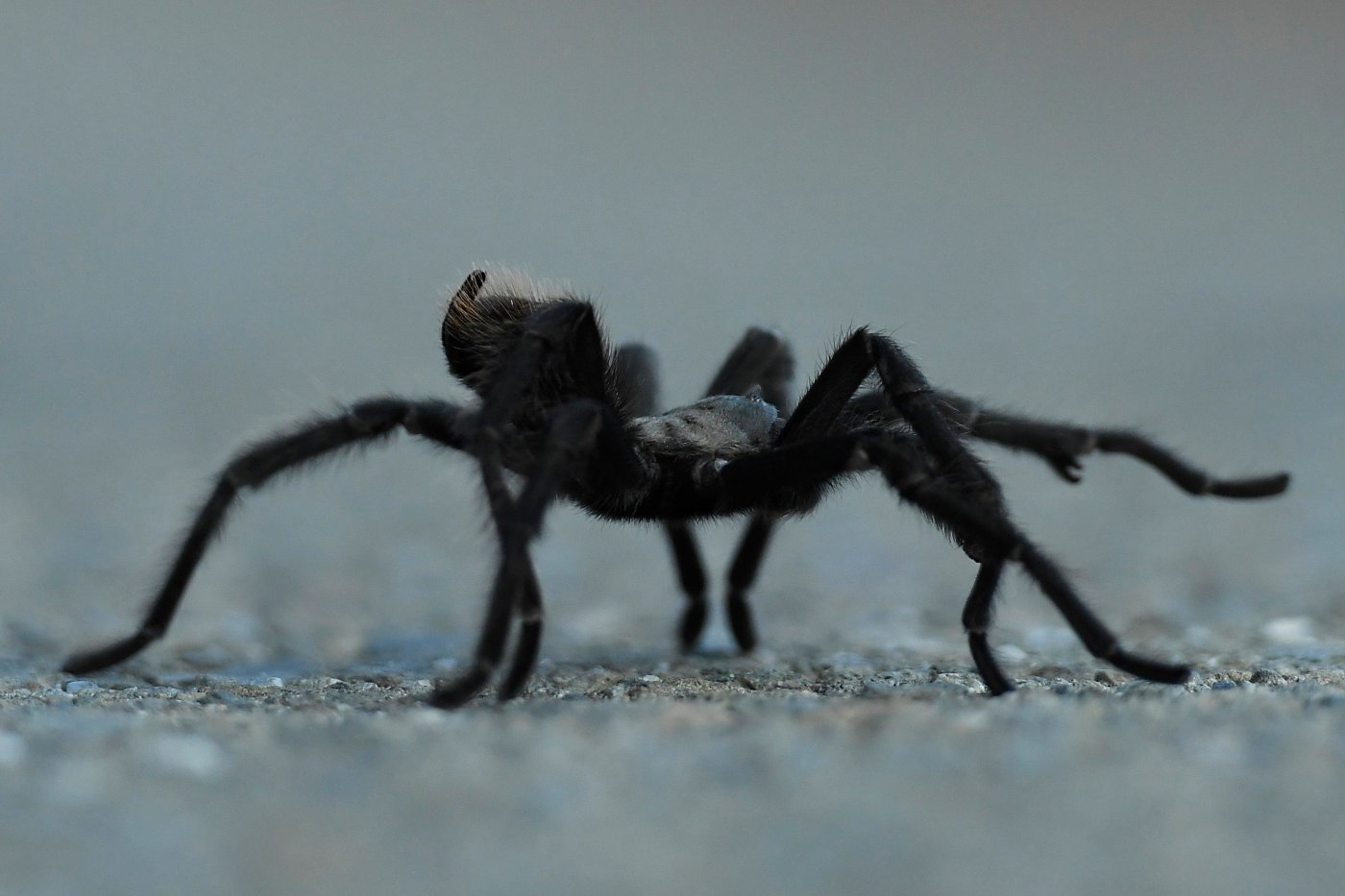 Using $1.5 million in funding from the National Institutes of Health, researchers at UC Davis, are looking into whether venom from the widely feared tarantula spider could help relieve chronic pain.

“Spiders and scorpions have millions of years of evolution optimizing peptide, protein and small-molecule poisons in their venom, which we can take advantage of,” said Bruce Hammock, a distinguished professor of entomology who is working on the new pain reliever. “The same venoms that can cause pain and neurological dysfunction can also help nerves work better and reduce pain.”

Hammock has decades of experience in developing a novel approach to relieving chronic pain. His Davis-based EicOsis earned a Fast Track designation from the U.S. Food and Drug Administration for the development of an oral drug candidate, EC5026, which prevents the breakdown of compounds in the body that keep people from feeling pain out of proportion to their injury.

In total, 20 researchers are studying the potential of venom from one particular spider, the Peruvian green velvet tarantula, to keep pain signals from transmitting between nerves and muscles. This spider’s venom has a particular peptide associated with a specific channel that transmits pain, the Nav1.7 channel.

The hope is to find a pain treatment as potent as opioids, but without the addictive properties of those drugs.

“For strong pain, drugs like ibuprofen or aspirin are just not strong enough,” said Heike Wulff, a professor of pharmacology. “Opioids are strong enough, but they have the problem of tolerance development and addiction.”

Wulff and Vladimir Yarov-Yarovoy, a professor of physiology and membrane biology, are leading the team trying to develop the new treatment.

The researchers described their preliminary work as promising, but noted that a lot more work remains. They have been using the Rosetta computer program developed by the University of Washington to create numerous iterations of the tarantula peptide, allowing their team to synthesize and test them in the lab.

“Using the Rosetta software, we can take a natural peptide and then redesign it and make it into a therapeutic,” said Yarov-Yarovoy, an expert in computational structural modeling of peptide toxins. “Our lead peptides already show efficacy at the level of morphine, but without the side effects of opioids.”

Hammock said “no one scientist could have any hope of tackling a project that is this hard,” praising Yarov-Yarovoy for assembling an interdisciplinary team that can feed off one another and tackle complex puzzles.