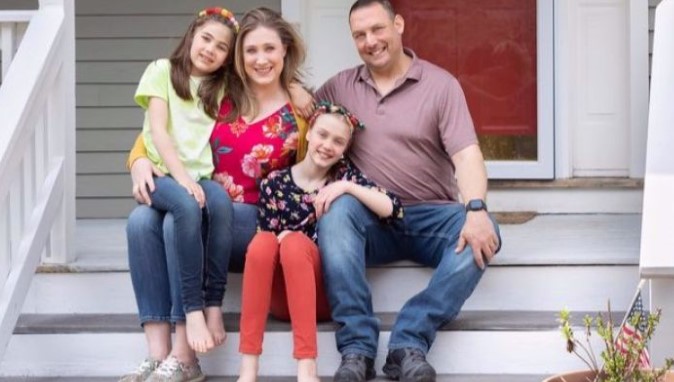 A sobering study released by the National Law Enforcement Memorial and Museum revealed that, for the second consecutive year, COVID-19 sustained on the job was the leading cause of police officer deaths.

“This year’s statistics demonstrate that America’s front-line law enforcement officers continue to battle the deadly effects of the Covid-19 pandemic nationwide,” the report said. “Preliminary data shows that some 301 officer fatalities have been identified as caused by COVID this year, and this number appears to increase almost daily.”

The report also notes that 458 total law enforcement officers died in the line of duty in 2021, an increase of 65% from the 295 officers killed during the same period last year, and the highest total line-of-duty officer deaths since 1930 when there were 312 fatalities.

One of the officers was likely Detective Sergeant Stephen R. Desfosses of the Norton Police Department, who contracted COVID-19 during a confirmed exposure while on duty in late 2020, according to the Officer Down Memorial Page website. He died on Jan. 13, 2021, after 30 years as an officer, the website states, leaving behind a wife and four children.

The website also states that three Massachusetts officers died of COVID-19 contracted on-duty in 2020, one each in the Boston, Taunton and Rutland police departments.

The COVID fatalities were highest in large states, and those with lower vaccination rates than Massachusetts, including California, Texas, Florida, Georgia and Missouri, each with over 7 officer COVID deaths. Only 18 states and Washington, D.C. had zero COVID deaths.

California’s EDD wants its money back. But some people can’t pay.

How long you can wear an N95 mask, and how to sanitize it

California Assembly candidate, vaccine skeptic talks about how COVID-19 sent him to ICU

About one-third of LAUSD students absent this week

After the 301 COVID fatalities, the next-highest death toll was traffic-related fatalities, including single-vehicle crashes, vehicle collisions, motorcycle crashes and “struck-by” incidents, which jumped 93% year-over-year. The 58 officers who died in traffic accidents increased 38% over the 42 who died during the same period last year.