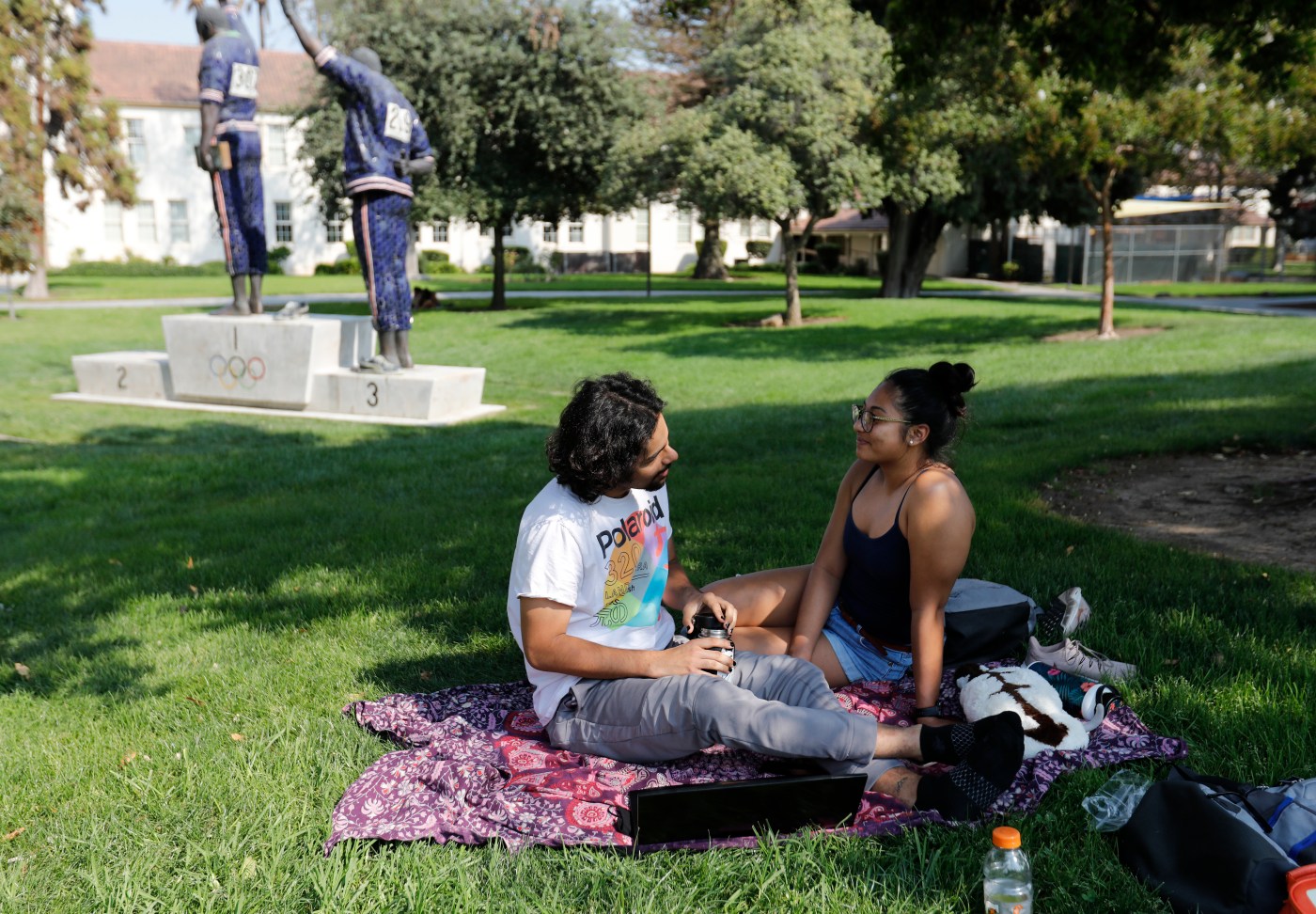 California State University will not require employees and students at its 23 campuses, including CSU East Bay and San Jose State, to be vaccinated against COVID-19 this fall.

Its decision comes as a small but growing number of colleges and universities are announcing plans to mandate vaccines to restore a sense of pre-pandemic normalcy this fall – but face political and legal challenges.

Other Bay Area campuses – including Stanford, Santa Clara and University of California at Berkeley and Santa Cruz – have not yet announced their plans. While UC Davis doesn’t mandate vaccines, it is now offering shots to anyone age 16 or older, including out-of-towners, a week ahead of the state’s timeline.

But CSU campuses may require specific populations of students, such as athletes and dorm residents, to be vaccinated, added spokesman Michael Uhlenkamp. These policies would vary from campus to campus.

With falling case counts and expanded access to the vaccines, colleges and universities plan much more in-person instruction in the fall, hoping to create a sense of security, conviviality and collaboration in higher education.

Universities face a unique challenge as they begin to open up.  Students need to socialize, join study groups, take field trips and engage in other group activities. And housing may be dense, with students living in dorms where infection rates are much higher than in single family homes.

There’s a risk to the community, because college students are mobile and can spread COVID-19 with them whenever they travel. Yet their own risk of severe illness is low, with few deaths in a population that ranges in age from 18 to 26 years old.

Because the vaccines are currently being offered only under the U.S. Food and Drug Administration’s  Emergency Use Authorization, and don’t have formal approval, CSU worried about its legal liability, said CSU’s Uhlenkamp.

“Upon advice from the CSU Office of General Counsel, and in extensive consultation with counsel at other institutions of higher education throughout the country, the CSU has determined that it is not able to require all employees and students to receive a COVID-19 vaccine as a condition of maintaining employment or enrollment,” he said.

So far, at least 14 U.S. campuses have decided to require students to be vaccinated before enrollment this fall.

Most of them are private, with many students living on campus, such as two of the eight private Ivy Leagues: Brown University in Rhode Island and Cornell University in New York.

Other major private schools that will require vaccines this fall are New York’s Ithaca College, Syracuse University and Manhattanville College; University of Notre Dame in Indiana, and Northeastern University in Boston, Massachusetts.

Many more colleges are recommending vaccines. The American College Health Association is urging all college students to be immunized before the end of the spring term to prevent them from spreading the virus as they disperse over the summer.