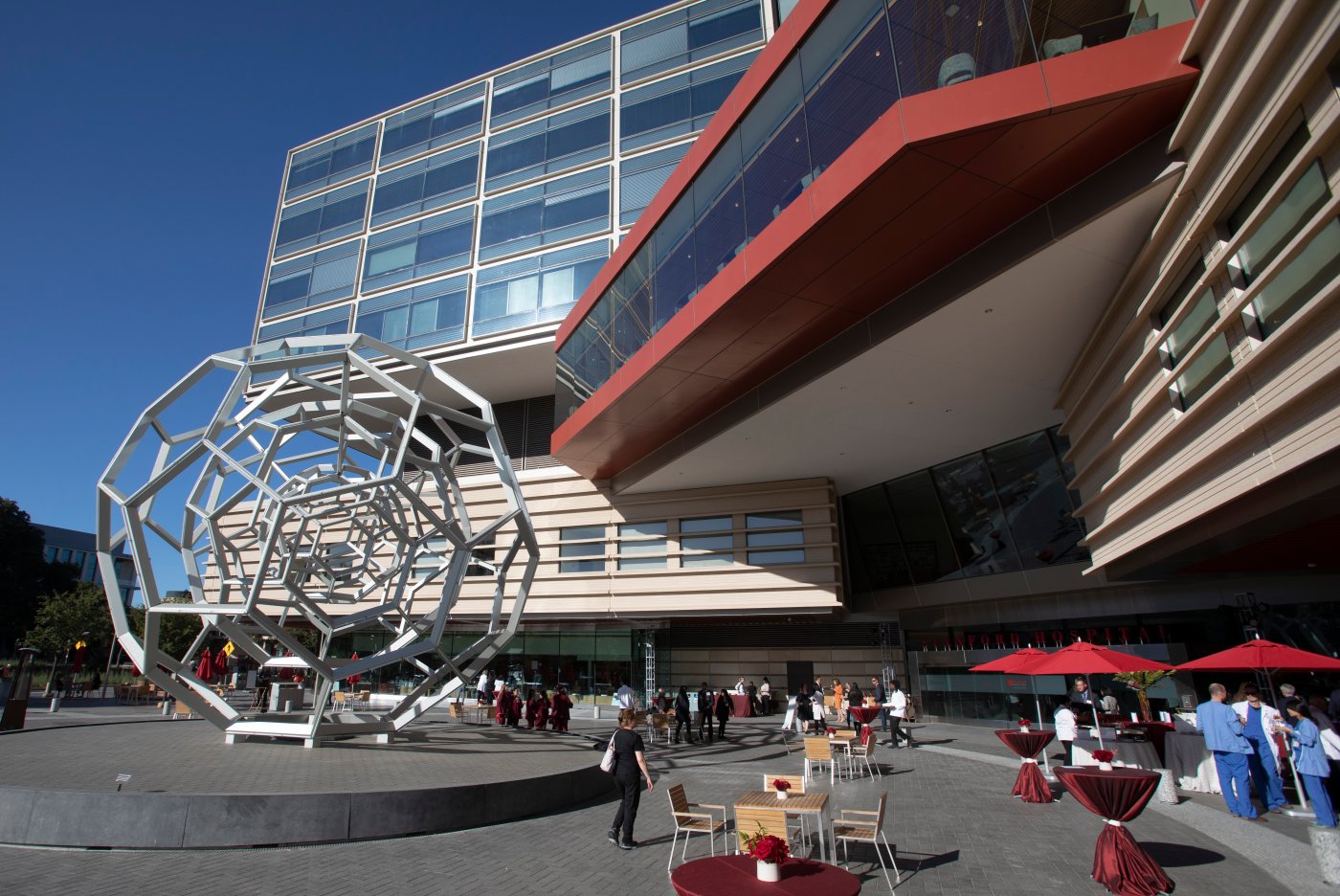 Coronavirus hospitalizations in California have dropped to their lowest levels since the start of the pandemic more than a year ago, fueled by a surge in vaccinations and one of the lowest case rates in the country.

Across the Golden State, the scenes of crowded emergency rooms and cadres of traveling nurses have given way to quieter hallways and, finally, hope.

“Things are shockingly positive in ways that we expected,” said Kristina Kramer, medical director of critical care for John Muir Health in Contra Costa County. “But to be living and seeing it in real time is so incredibly gratifying.”

During the winter surge, the county’s health system had around 120 people hospitalized with COVID-19. As of Friday, John Muir was down to just four. The decline is mirrored at hospitals across the state. UCSF was down to eight patients from its January peak of 101.

Statewide as of Thursday, coronavirus patients were down from a January peak of nearly 23,000 to 2,029.

Across the 10-county Bay Area, there were just 360 people hospitalized with COVID-19, fewer than at any time of the pandemic except for a few days last June when hospitalizations briefly dropped to the low 350s.

One day last week, not a single person with the coronavirus came through the Stanford Hospital emergency department.

And unlike in the past, when dips in hospitalizations came with the real threat of a surge just around the corner, this decline feels more stable. Across the state, about 40% of residents are fully vaccinated, and another 20% are partially vaccinated. The figures are much higher in parts of the Bay Area. In San Francisco, for instance, more than 70% of residents have had at least one dose, and about half are completely vaccinated.

5 Best National Parks for family trips according to Parents magazine

In a study released this week by the Centers for Disease Control and Prevention, fully vaccinated seniors, those most at risk for severe illness, were 94% less likely to be hospitalized with COVID-19 than unvaccinated people in the same age range — 65 and over. The data is particularly encouraging because it was collected even as more deadly variants of the virus are circulating.

Last year, elderly people flooded hospitals. But since the vaccine rollout prioritized older residents, things are different now. Hospitals are seeing younger patients, and those who do show up often aren’t as sick.

As more people get vaccinated, some sense of normalcy is returning to hospital corridors. More people are coming in for routine medical care that they’ve put off. Some are less nervous about visiting the emergency room when they experience serious symptoms such as chest pain that could signal a heart attack — a stark contrast from alarming reports earlier in the pandemic when emergency room doctors said they saw a steep drop in such patients despite the fact that such emergencies continued to occur.