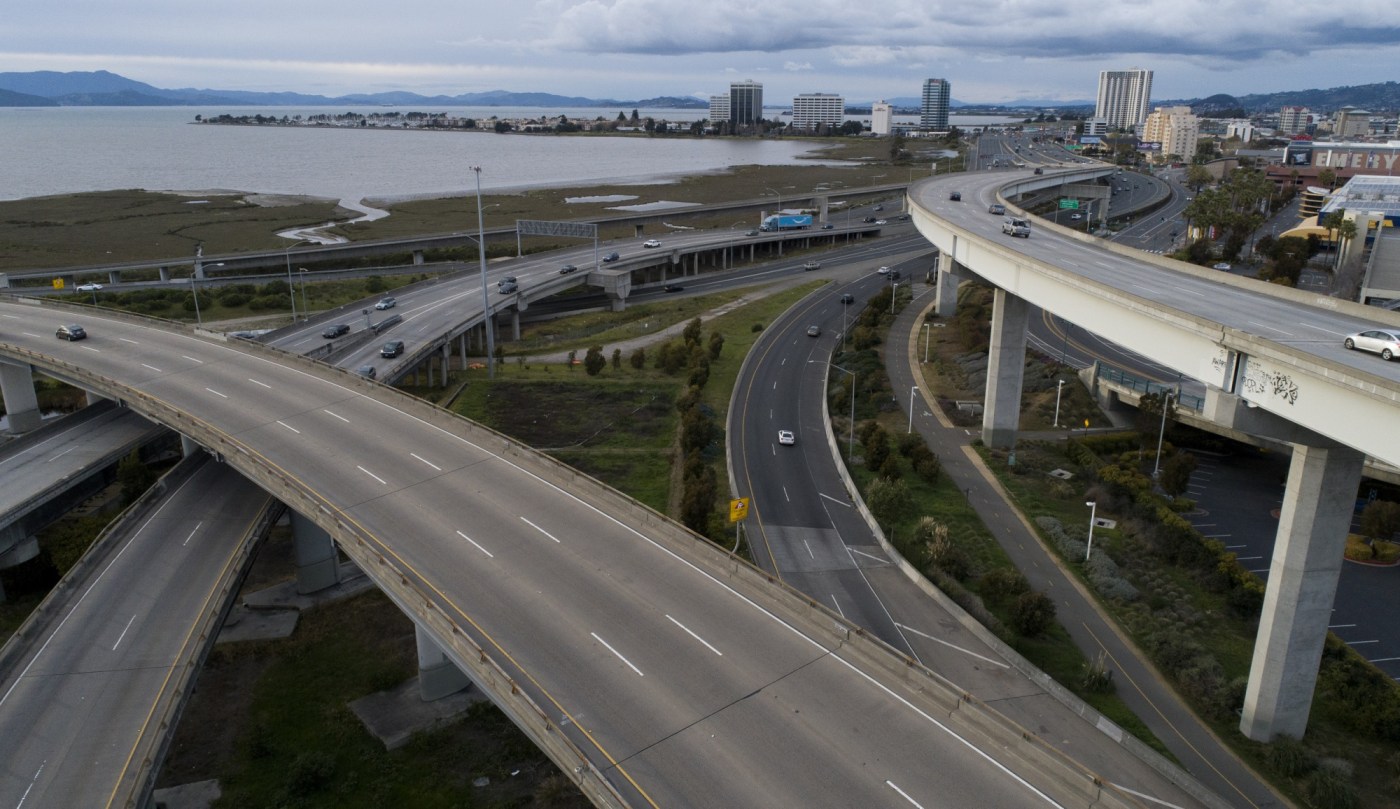 California workers filed 75,500 initial claims for unemployment during the week that ended on April 24, which was 2,600 more than the claims filed in the week ending on April 17, the U.S. Labor Department reported.

Nationwide, workers filed 556,000 initial claims for unemployment last week, down 13,000 from the 566,000 claims they filed in the United States the prior week, according to the Labor Department.

The latest weekly update suggests that the California job market is greatly improved from the worst depths for the economy in the wake of coronavirus-linked business shutdowns ordered by state and local government officials.

The report, however, also is a grim reminder that the job sector in California remains far weaker than normal.

During the four most recent weeks, California jobless claims averaged 90,800 a week — but that is more than double the pace for unemployment claims prior to the COVID-linked shutdowns.

During January and February of 2020, before the shutdowns began, unemployment claims averaged 44,800 a week.