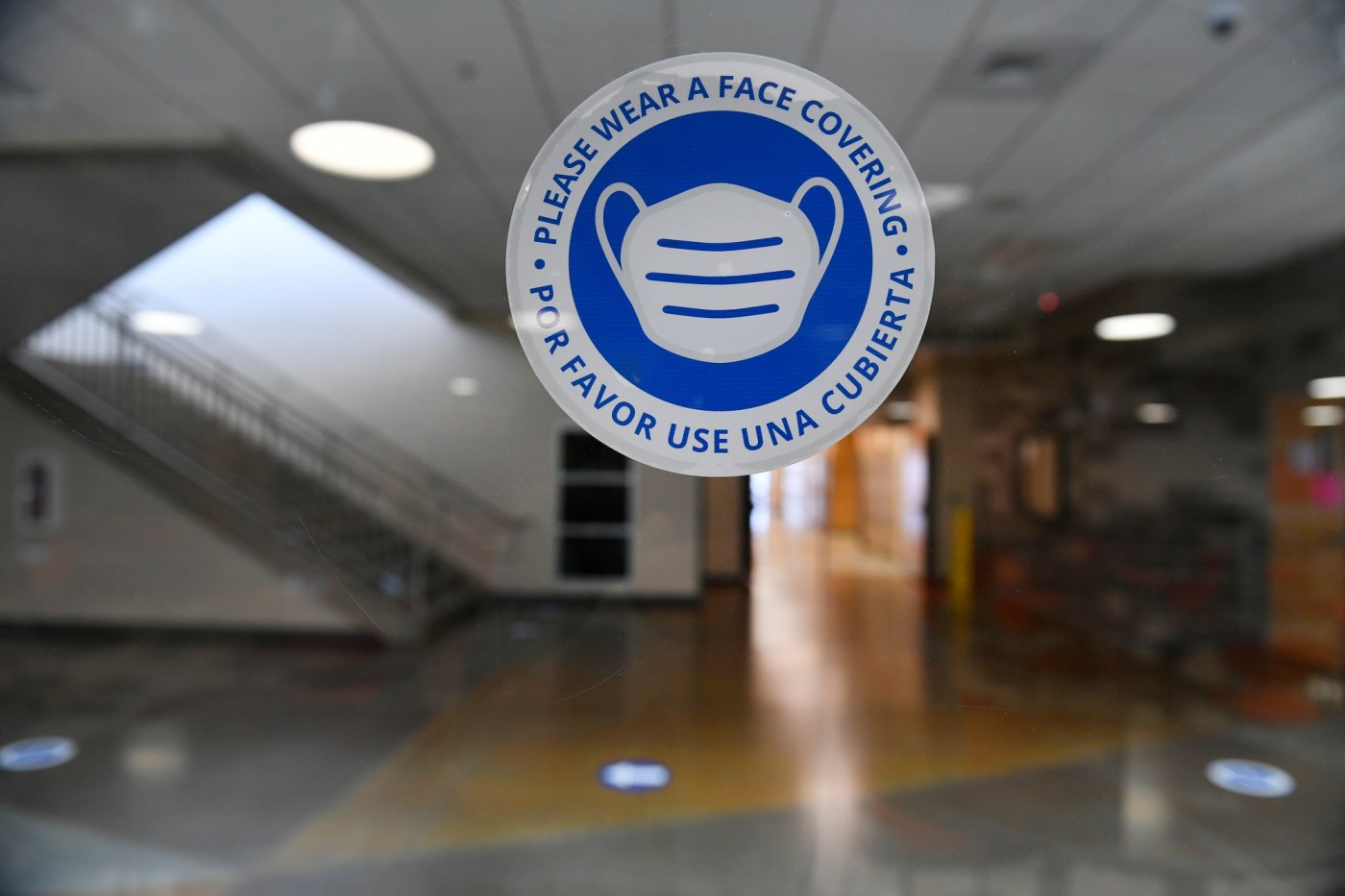 Close to 3,000 children in Colorado have gotten COVID-19 in school, according to data from the state health department.

That’s a small percentage of the more than 883,000 students attending K-12 schools in the state, but more than three times as many kids as were infected in school at the previous high point in December. People younger than 20 now account for about one-quarter of new COVID-19 infections in the state.

Outbreaks in schools rose for the eighth week in a row, with 199 listed in the Colorado Department of Public Health and Environment’s data. The outbreaks have infected 456 staff members and 2,997 students — an increase of more than 1,000 cases in kids compared to three weeks ago. One person, a staff member at Sandrock Elementary School in Craig, has died of the virus.

The figures may be an undercount because schools, like most other settings, only have to report an outbreak if they have five or more cases that share a link, such as a common class or extracurricular activity.

At the peak for school outbreaks in December, 212 schools reported clusters, infecting 387 staff members and 863 students. Fewer schools were offering in-person classes then, and children 10 and older were required to wear masks, which may explain some of the difference. New cases began to drop off as schools moved online, sometimes due to a lack of substitutes for staff who had to quarantine.

Outbreaks in child care centers also have increased in recent weeks, though they remain relatively rare. Throughout September, between 15 and 18 facilities reported outbreaks any given week, but 28 did on Wednesday.

Severe COVID-19 among kids has remained rare, with eight kids between 12 and 17 currently hospitalized, as well as 11 children too young to be vaccinated. But kids have “suffered greatly” from the disease itself, losing loved ones and going without in-person school and social events last year, Dr. Sean O’Leary, an infectious disease specialist at Children’s Hospital Colorado, said at a news conference Wednesday.

“It’s incorrect to say it’s a benign disease in children,” he said.

Children’s Hospital Colorado isn’t overflowing, as pediatric intensive-care units have in some states, but it’s nearly full because of the combination of COVID-19 and other viruses, O’Leary said. Typically, respiratory syncytial virus — which causes cold symptoms in adults but can be serious in young children — peaks in the winter, but they’ve seen high numbers of patients since June, he said.

“I wouldn’t say we’re seeing that abate,” he said.