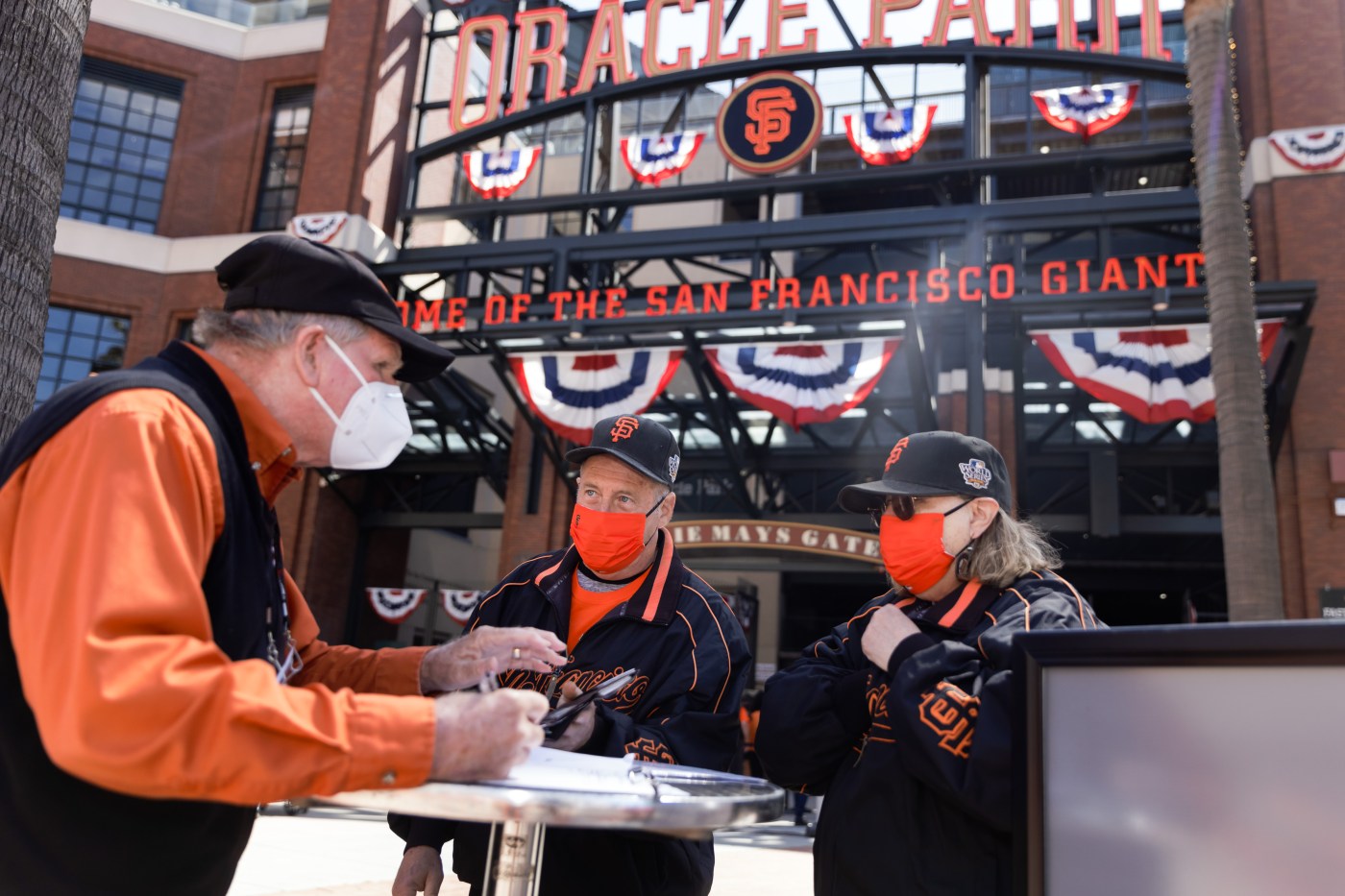 After weeks at the cusp of the least-restrictive stage of California’s COVID-19 restrictions, Marin County and San Francisco could reach the state’s yellow reopening tier this week.

And in a testament to how dramatically infection levels have declined in the state, cases are so low in Los Angeles — which became a national epicenter for the pandemic during a horrific surge last winter — that California’s largest county could also reach the tier that indicates “minimal” coronavirus spread.

Those counties will learn around midday Tuesday whether they are advancing in California’s color-coded reopening system.

If they do, new and looser restrictions would take effect later in the week: bars that don’t offer food service would be allowed to start seating customers indoors, outdoor gatherings of up to 100 people would be allowed and indoor businesses such as gyms and bowling alleys would have higher capacities, among other changes.

Six other Bay Area counties — Alameda, Contra Costa, Napa, San Mateo, Santa Clara and Sonoma — are set to stay in the orange — or moderate — tier through at least the next week. Solano County, the last of the region’s nine counties still in the more-restrictive red tier, is also not eligible to advance this week.

Data collected by this news organization shows the seven-day average of new cases in Los Angeles County and San Francisco declined over the past week; it has ticked up slightly in Marin County, though it’s not clear whether that increase will be enough to keep the county from advancing.

Despite dwindling demand for COVID-19 vaccines, Bay Area counties plan to ‘double down’ on new strategy

Report: FDA to authorize Pfizer vaccine for kids ages 12 to 15 by next week

Marin and other Bay Area counties have flirted with the yellow tier over the past month, but none have yet made it to the stage, which requires an adjusted case rate of less than 2 cases per 100,000 residents per day.

Los Angeles County Public Health Director Barbara Ferrer said she was “pretty confident” the county will advance to the yellow tier this week, according to the Los Angeles Times.