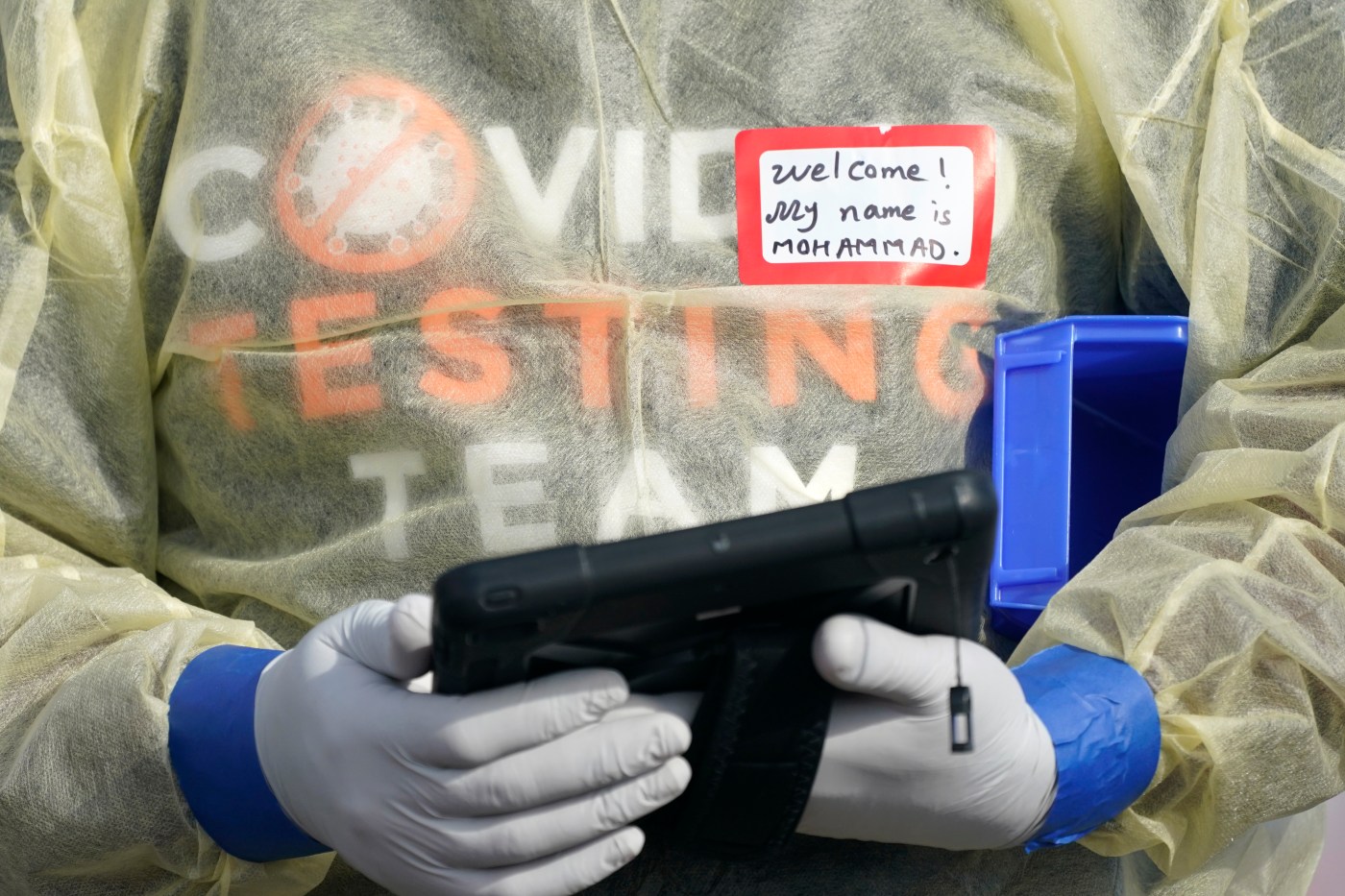 NEW YORK — The U.S. has surpassed 1 million new confirmed coronavirus cases in just the first 10 days of November, with more than 100,000 infections each day becoming the norm in a surge that shows no signs of slowing.

The 1 million milestone came as governors across the nation are making increasingly desperate pleas with the public to take the fight against the virus more seriously. The Wisconsin governor planned to take the unusual step of delivering a live address to the state Tuesday, urging unity and cooperation to fight COVID-19.

Minnesota’s governor ordered bars and restaurants to close at 10 p.m., and Iowa’s governor said she will require masks at indoor gatherings of 25 or more people, inching toward more stringent measures after months of holding out.

The alarming wave of cases across the U.S. looks bigger and is more widespread than the surges that happened in the spring, mainly in the Northeast, and then in the summer, primarily in the Sun Belt. But experts say there are also reasons to think the nation is better able to deal with the virus this time around.

“We’re definitely in a better place” when it comes to improved medical tools and knowledge, said William Hanage, a Harvard University infectious-disease researcher.

Newly confirmed infections in the U.S. are running at all-time highs of well over 100,000 per day, pushing the running total to more than 10 million and eclipsing 1 million since Halloween.

Deaths — a lagging indicator, since it takes time for people to get sick and die — are climbing again, reaching an average of more than 930 a day.

Hospitals are getting slammed. And unlike the earlier outbreaks, this one is not confined to a region or two. Cases are on the rise in 49 states.

“The virus is spreading in a largely uncontrolled fashion across the vast majority of the country,” said Dr. William Schaffner, an infectious-disease expert at Vanderbilt University.
While deaths are still well below the U.S. peak of about 2,200 per day back in April, some researchers estimate the nation’s overall toll will hit about 400,000 by Feb. 1, up from about 240,000 now.

But there is also some good news.

Doctors now better know how to treat severe cases, meaning higher percentages of the COVID-19 patients who go into intensive care units are coming out alive. Patients have the benefit of new treatments, namely remdesivir, the steroid dexamethasone and an antibody drug that won emergency-use approval from the Food and Drug Administration on Monday. Also, testing is more widely available.

In addition, a vaccine appears to be on the horizon, perhaps around the end of the year, with Pfizer this week reporting early results showing that its experimental shots are a surprising 90% effective at preventing the disease.

And there’s a change pending in the White House, with President-elect Joe Biden vowing to rely on a highly respected set …read more