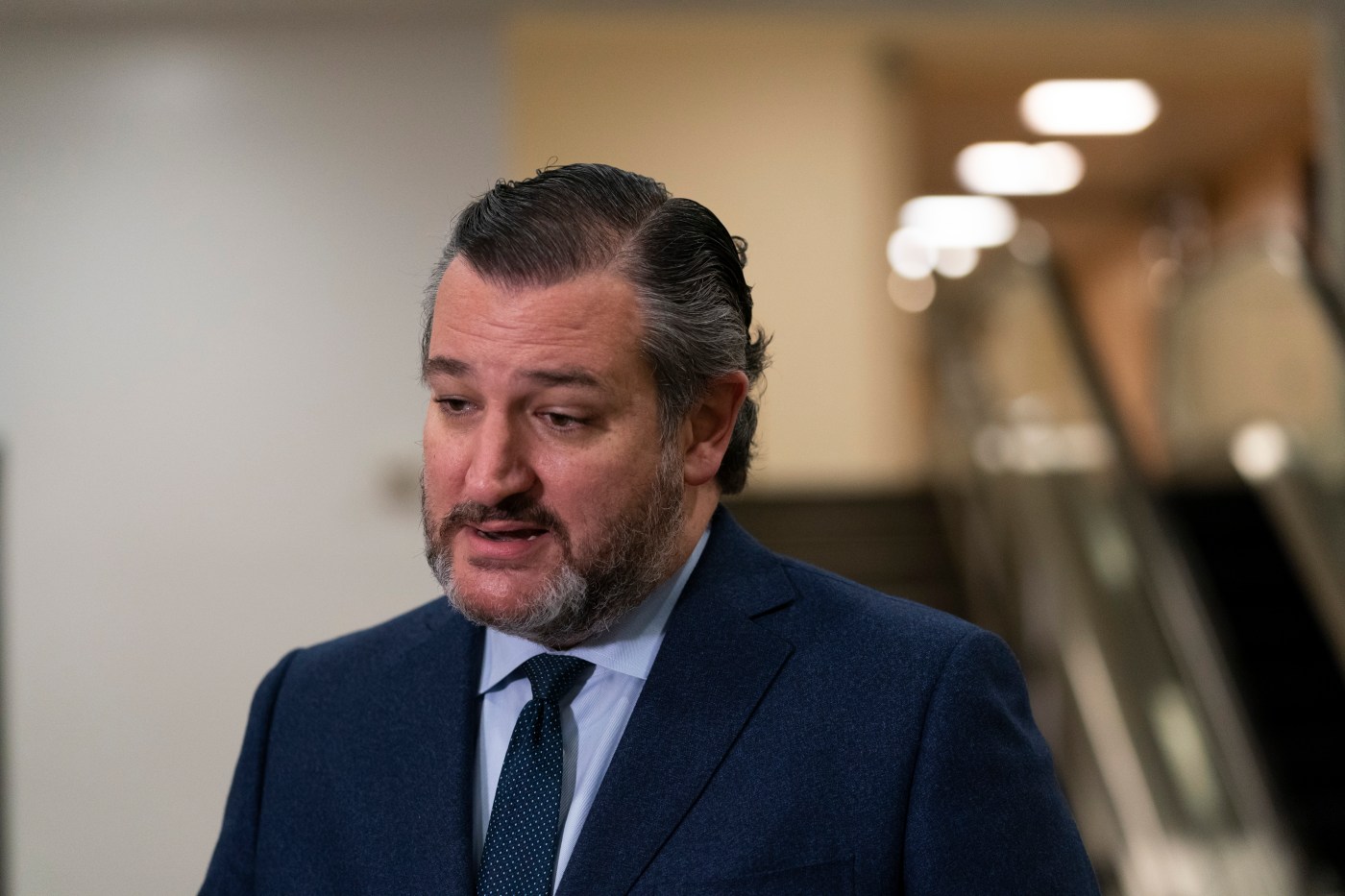 Texas Sen. Ted Cruz, who is facing backlash for traveling to Mexico as a winter disaster ravages his home state, has repeatedly criticized politicians who vacationed or took part in leisure activities during times of crisis, a CNN KFile review finds.

This past December, Cruz attacked Austin Mayor Steve Adler for going to Cabo, Mexico, during the coronavirus pandemic.

“Hypocrites. Complete and utter hypocrites. And don’t forget @MayorAdler who took a private jet with eight people to Cabo and WHILE IN CABO recorded a video telling Austinites to ‘stay home if you can…this is not the time to relax,’” tweeted Cruz in December.

Cruz is now facing criticism of his own for traveling to Cancún, Mexico, from Houston with his family Wednesday night as a winter storm left millions of Texans without power or water and disrupted the state’s efforts to distribute the coronavirus vaccine.

In a statement to CNN, Cruz said, “With school cancelled for the week, our girls asked to take a trip with friends. Wanting to be a good dad, I flew down with them last night and am flying back this afternoon.”

“My staff and I are in constant communication with state and local leaders to get to the bottom of what happened in Texas. We want our power back, our water on, and our homes warm. My team and I will continue using all our resources to keep Texans informed and safe,” he said.

Cruz has attacked public officials for vacationing or golfing during times of crisis and argued that it showed those officials were not paying attention.

Cruz said in 2017 then-New Jersey Gov. Chris Christie “should go back to the beach,” referencing the outrage surrounding the governor’s trip to a closed state beach with his family while the state’s government was shut down.

Cruz was responding to criticism and charges of hypocrisy from Christie after his request for federal aid for Texas in response to Hurricane Harvey. Cruz had opposed an aid package in the aftermath of Hurricane Sandy, which largely affected the northeast.

In a speech in 2015, Cruz said “if the only terrorists attacked a golf course, that might actually get the White House’s attention. Holy cow, this is serious!”

In 2014, Cruz attacked then-President Barack Obama for attending a fundraiser during a crisis at the border in Texas and said the President spent too much time on the golf course.