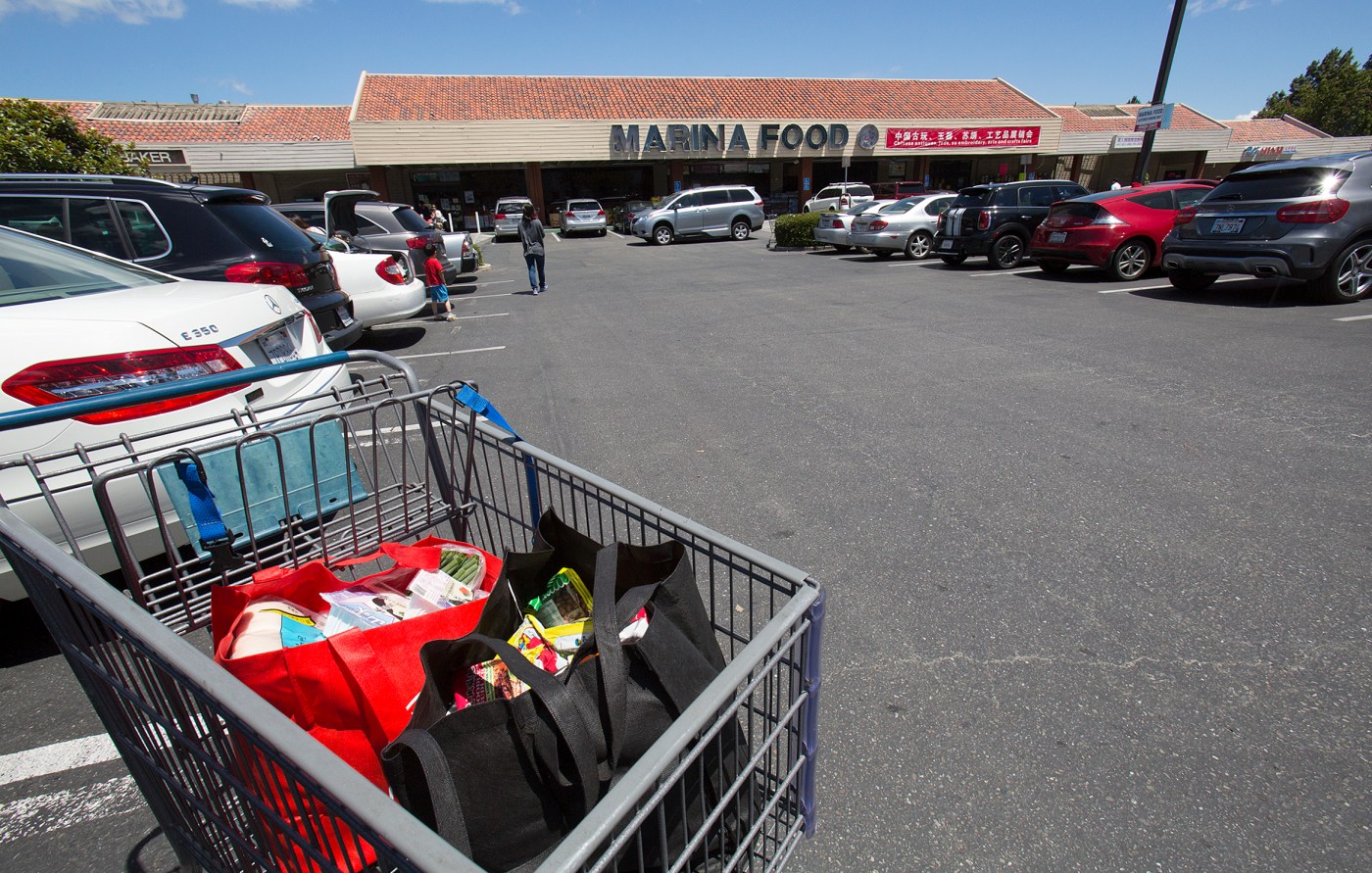 CUPERTINO — More than five years after getting approval to overhaul the Marina Plaza shopping center, the developers behind the project have gone back to the drawing board and scrapped plans to build a hotel and rental apartments.

In September 2016, the Cupertino City Council authorized property owner, De Anza Venture LLC to build 23,000 square feet of retail and restaurants, a 122-room hotel and 188 units of housing — 16 of them below market rate — at the shopping center on Bandley Drive. Most of the center’s buildings, including anchor grocery store Marina Food, would be razed.

But after the team solved a series of challenges, including an easement issue with an adjacent property owner, the pandemic hit. That not only slowed everything down but also sent demand for new hotels plummeting. As a result, the development team decided to change course and nix the hotel, according to project consultant Amy Chan.

“In order to at least have the project pencil out, the ownership needed to redesign the project a little bit more,” Chan said. “Right now, where we are at is that we are trying to convert the hotel site into mixed-use with housing on the top and retail on the bottom.”

Plans for the 188 rental units have also changed. Instead, Chan said, they’re considering increasing the number of homes to 206 and converting them to for-sale condos — a decision she said stemmed from community members looking for more homeownership opportunities.

“It’s really going to transform this corner of Cupertino,” project manager Greg Endom said. “The current retail center is old and tired, and I think what we are talking about and what we hope to bring to the city will really refresh the corner.”

The project team has also hired a new architect who’s more local to the area: Larry Wang, president of Tectonic Builders Corp.. Wang’s office is located within the shopping mall.

“He has a much more connected sense of the community, what the community is looking for, what the city officials are sensitive to. And that was one of the few changes in our group we made consciously to really focus in on being local and addressing the local temperature of what everyone wants to see,” Endom said.

Because the plan has changed significantly since its approval years ago, the revised version must go to the City Council for review. A date has not yet been set.

Mayor Darcy Paul said that while the switch to for-sale condos is not a “public policy decision” that everyone on the council may agree with, he supports having more owner-occupied homes in Cupertino.

“They help to encourage a sense of ownership to the area and also stewardship,” he said.