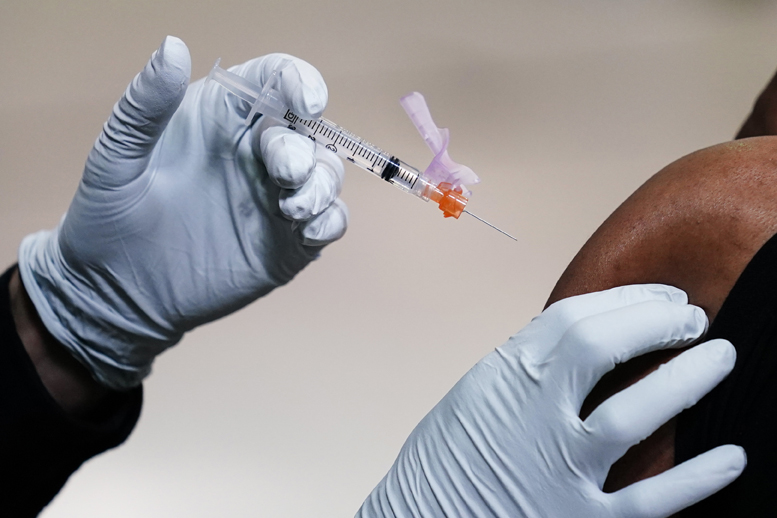 Two national pharmacy chains that the federal government entrusted to inoculate people against covid-19 account for the lion’s share of wasted vaccine doses, according to government data obtained by KHN.

The Centers for Disease Control and Prevention recorded 182,874 wasted doses as of late March, three months into the country’s effort to vaccinate the masses against the coronavirus. Of those, CVS was responsible for nearly half, and Walgreens for 21%, or nearly 128,500 wasted shots combined.

CDC data suggests that the companies have wasted more doses than states, U.S. territories and federal agencies combined. Pfizer’s vaccine, which in December was the first to be deployed and initially required storage at ultracold temperatures, represented nearly 60% of tossed doses.

It’s not completely clear from the CDC data why the two chains wasted so much more vaccine than states and federal agencies. Some critics have pointed to poor planning early in the rollout, when the Trump administration leaned heavily on CVS and Walgreens to vaccinate residents and staff members of long-term care facilities. In response to questions, CVS said “nearly all” of its reported vaccine waste occurred during that effort. Walgreens did not specify how many wasted doses were from the long-term care program.

One thing is clear: Months into the nation’s vaccination drive, the CDC has a limited view of how much vaccine is going to waste, where it’s wasted and who is wasting it, potentially complicating efforts to direct doses to where they are needed most. Public health experts say having a good handle on waste is crucial for detecting problems that could derail progress and risk lives.

The Pfizer-BioNTech and Moderna vaccines, which come in multidose vials, are fragile and have limited shelf lives. Overall, waste has been minuscule: As of March 30, the U.S. had delivered roughly 189.5 million vaccine doses and administered 147.6 million, including 7.7 million in long-term care facilities, according to the CDC.

Among other things, tracking wasted doses helps to identify bottlenecks where distribution adjustments might be needed, said Dr. Bruce Y. Lee, a professor of health policy and management at the City University of New York. Because the federal government is footing the bill for the country’s doses, any waste amounts to “basically throwing [taxpayer] money down the chute,” he said. CVS, Walgreens and other retailers don’t pay for the vaccine. The government provides it. And under the Medicare program, it pays providers roughly $40 for each dose administered.

Particularly early on, officials didn’t adequately assess where there would be demand and set up sites in response, Lee said — something that’s especially important when trying to jab as many people as possible as quickly as possible.

“If you think of any business, they’re going to determine where the customers are first,” he said. “It’s not just a matter of loading up vaccine and going to a place.”

KHN’s survey of vaccine waste is based on public records requests to the CDC and all 50 states, five major cities, Puerto Rico and Washington, D.C. Combined, the records document more than 200,000 wasted …read more