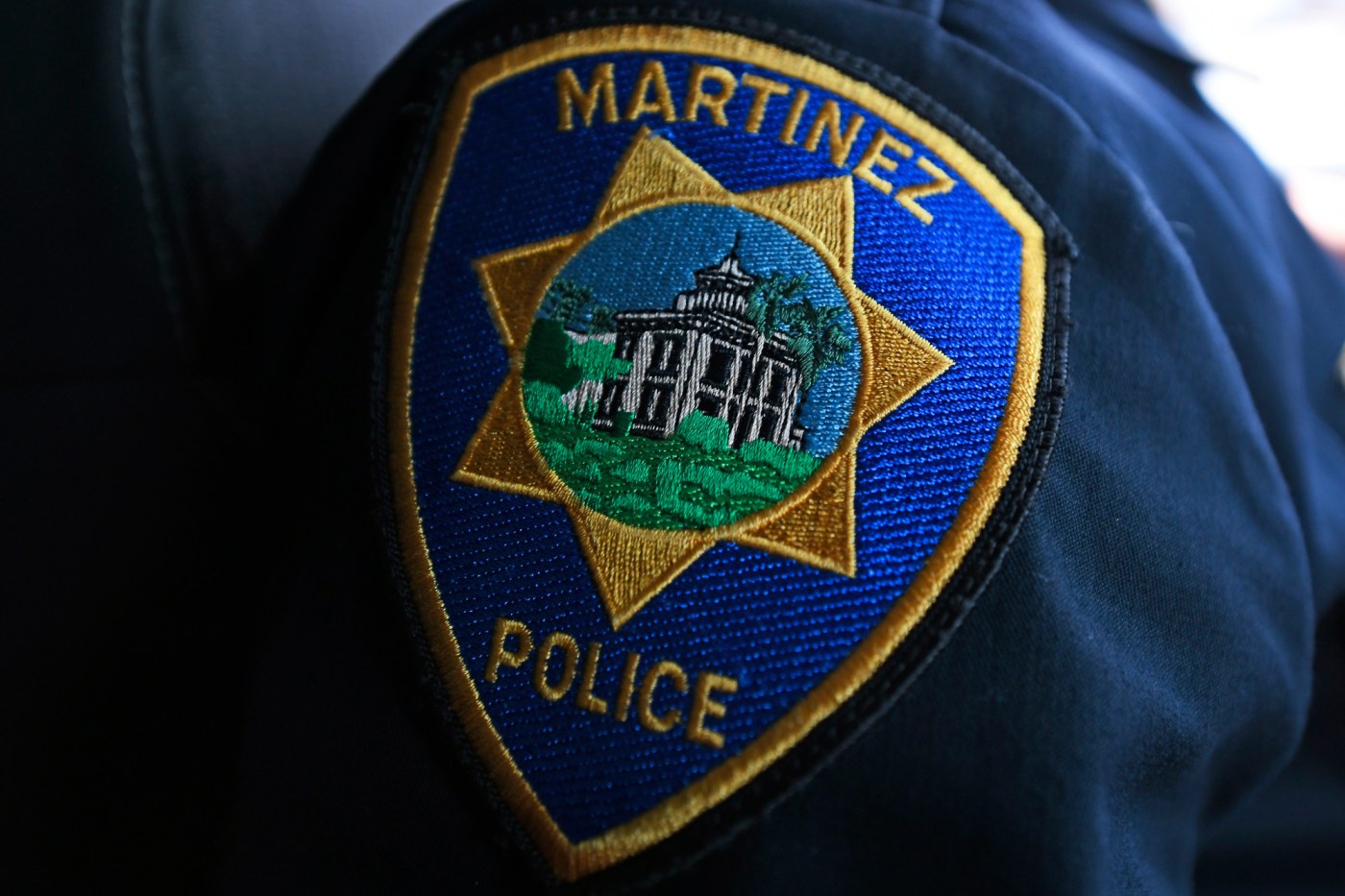 MARTINEZ — A collision that claimed a bicyclist’s life is under investigation, police said Thursday.

According to a statement, officers responded around 8 am. to the 1800 block of Arnold Drive for reports of a vehicle collision with a bicycle and arrived to find a man suffering from wounds.

The man was taken by ambulance to John Muir Medical Center in Walnut Creek, but later was pronounced dead, police said. His name was not released, pending notification of next-of-kin by the Contra Costa County Sheriff’s Office Coroner’s Division.

The vehicle’s driver remained at the scene and cooperated with investigators, a police officer said Thursday afternoon. According to preliminary investigation, neither alcohol nor drugs are believed to be factors in the collision.

Anyone with information may call Martinez police Cpl. Craig Schnabel at 925-494-8085 or email cschnabel@cityofmartinez.org.