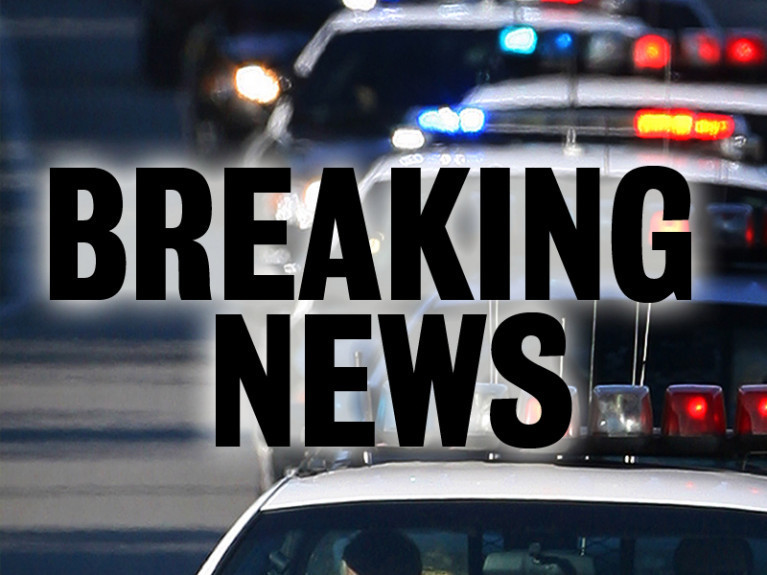 About 1:55 p.m., an officer with the Daly City Police Department approached the occupants of a vehicle on the 700 block of Niantic Avenue, near Westlake Avenue and Junipero Serra Boulevard, the department said in a news release.

At some point, the officer fired his service weapon, hitting a man. According to the department, the officer rendered medical aid, and the victim was transported to a local trauma hospital where he died from his injuries. One officer received an injury that was not life-threatening, the department said. It’s unclear how many individuals were in the vehicle at the time of the shooting or how many officers were involved.

No additional details were provided. The department said it will support the San Mateo County District Attorney’s Office investigation of the shooting following the county’s protocols.