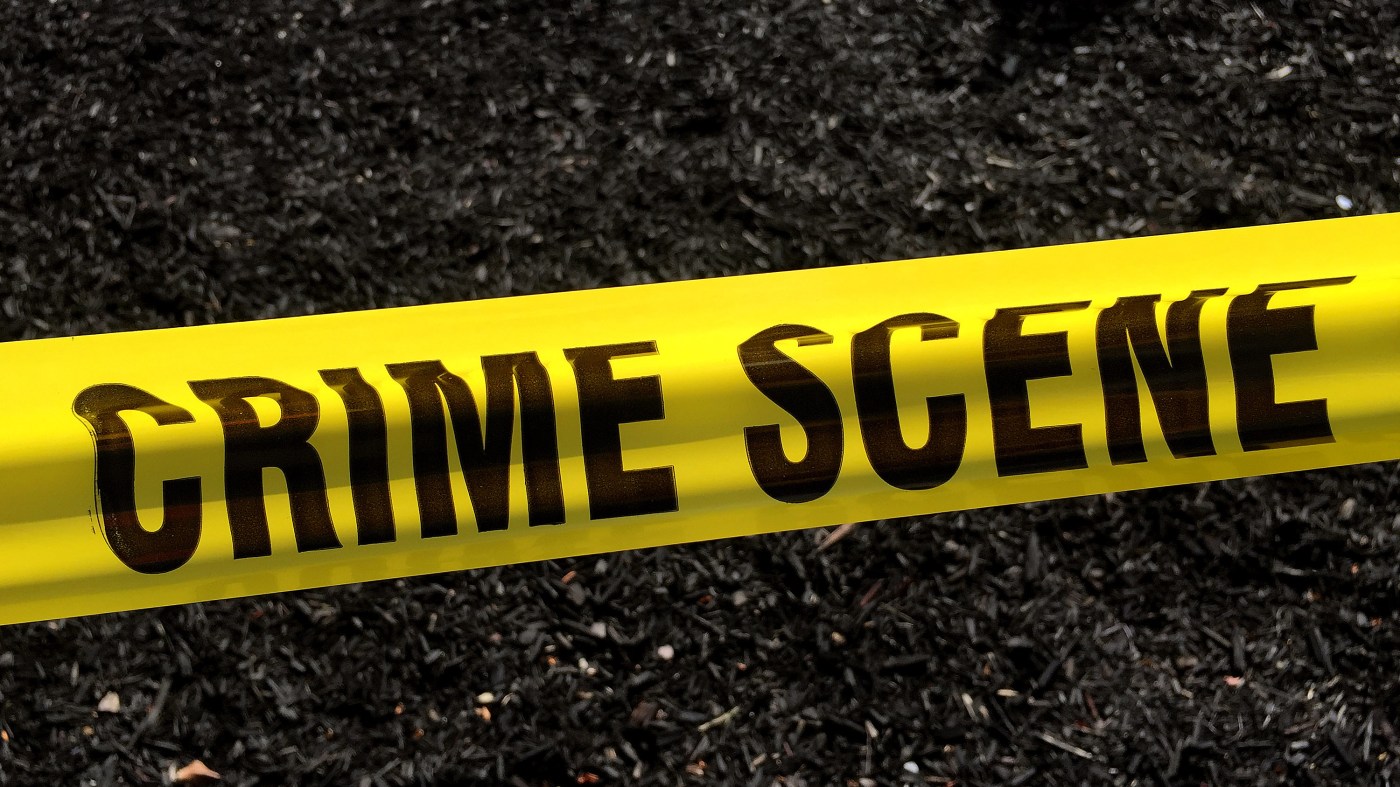 A 91-year-old Victorville woman who was shot by deputies after allegedly pointing a shotgun at them died in the hospital Monday, Jan. 11, authorities said.

Francois called 911 on Saturday, Jan. 9, and reported people were trying to break into her home on the 17800 block of Sunburst Road in the Spring Valley Lake community, according to Jodi Miller, a spokeswoman for the San Bernardino County Sheriff’s Department.

“There were no intruders located near the area or the home when deputies arrived,” Miller said.

A woman, later identified as Francois, came out the front door with a shotgun, according to a police statement. Deputies ordered her to drop the shotgun but she allegedly pointed the weapon at deputies and was shot.

Miller didn’t say how many deputies shot Francois. A helicopter took the Victorville woman to a hospital.

No charges against Wisconsin officer who shot Jacob Blake