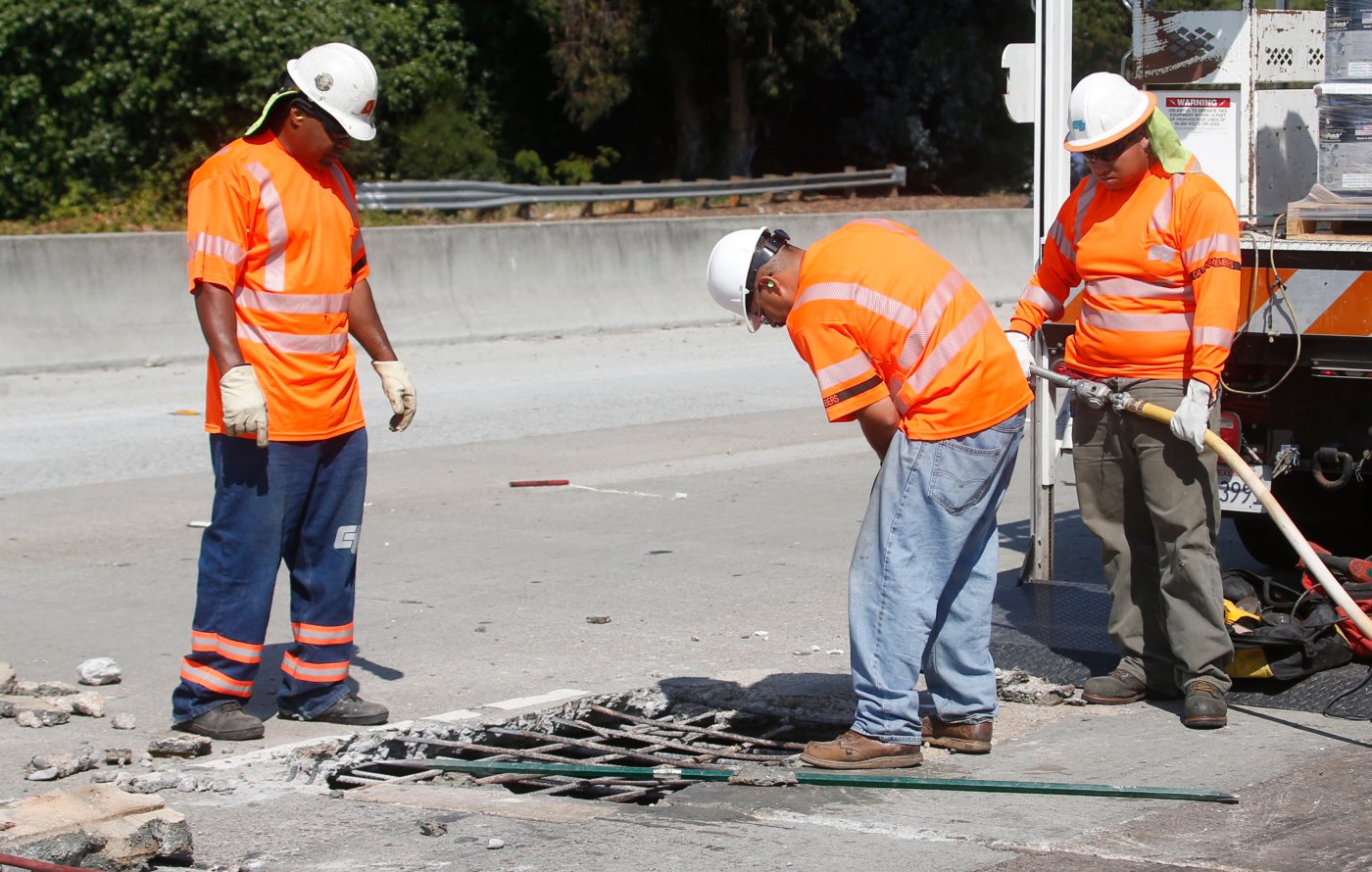 South Bay officials are furious with Valley Transportation Authority leaders over their plan to spend most of the money raised through the Measure B sales tax over the coming decade on the $6.9 billion downtown San Jose BART extension, while slashing funds that have been used in recent years to repair local streets, improve highways and support other public transportation service.

Critics say the plan is a betrayal of Santa Clara County voters who approved the 2016 measure. The campaign to pass the half-cent sales tax increase emphasized that it would be used to fill in potholes and smooth crumbling roads throughout the county, and promised that no more than 25% of the $6.3 billion it was projected to raise would go to the BART extension.

But VTA officials say that spending cap applies over the 30-year life of the tax — not in each year. So while the BART extension is projected to eat up 24% of the total revenue raised, it will use 75% of the measure’s tax revenues during the years between the extension’s groundbreaking in 2022 and planned opening in 2030.

In an extraordinary step, members of a VTA advisory committee made up of local government leaders last week unanimously rejected the authority’s presentation of the spending plan, though the protest vote was only symbolic.

“It really is a slap in the face to voters around the county, who will now understandably wonder if they can ever count on transportation planners to act in good faith,” Santa Clara County Supervisor Joe Simitian said.

Two street racers slam into house in Portland suburbs, setting it on fire

Until the BART extension is open, other transportation needs funded by the tax will have to divvy up the money that remains, which in most years would amount to less than $50 million, according to VTA’s estimates. Over the past four years, VTA has allocated about $148 million per year for road repairs and a slew of additional uses meant to ease the region’s crushing traffic, such as upgraded expressways and highway interchanges, projects to eliminate street-level Caltrain crossings and operational support for VTA’s bus and light rail service.

Many of those projects could face lengthy delays as the BART extension, in the words of Saratoga Mayor Howard Miller, “sucks all of the air out of the room for 10 years.”

VTA counters that its plan is the most cost-effective way to fund the extension it is building for BART, since it helps minimize borrowing.

Few question the importance of the decades-in-the-making effort to bring the Bay Area’s backbone public transit system to the heart of San Jose. Along with a massive Google office development, new BART stops at Diridon Station and along Santa Clara Street are key pieces of the plan to turn downtown into a jobs hub over the coming years.

But VTA’s plans for the six-mile, four-station extension are facing scrutiny, and its estimated price tag has risen twice, by a combined $2.2 billion, since 2017.