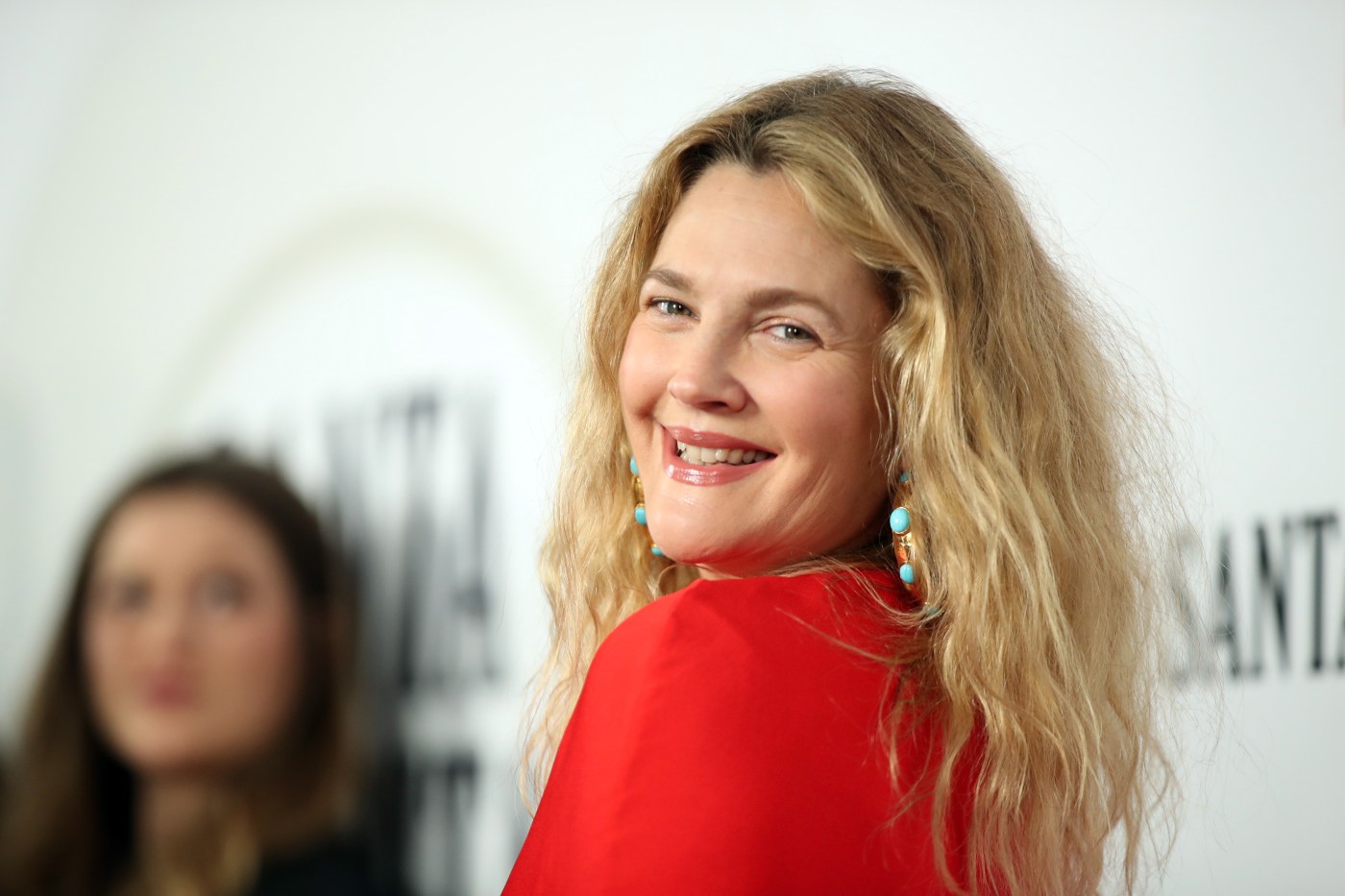 Drew Barrymore said it took the perspective of being 46 and becoming a mother to make her realize that her own mother may have had no choice but to have her committed to a psychiatric hospital at age 13.

In a new interview with Howard Stern Tuesday, Barrymore said that such a drastic move was probably necessary, even if her stay at the hospital lasted for 18 months and sometimes involved being locked in a padded room or tied to a stretcher if she acted out.

The film star and newly successful daytime talk-show host said her mother, Jaid Barrymore, had “created a monster,” a child star who was becoming an undisciplined adolescent and who had all sorts of “resources” at her disposal for getting into trouble.

“I was going to clubs and not going to school and stealing my mom’s car and, you know, I was out of control,” Barrymore told Stern Tuesday, as reported by the Daily Mail.

“She probably felt like she had nowhere to turn,” Barrymore continued. “And I’m sure she lived with a lot of guilt for years about creating the monster, but then I think she lived in a lot of pain that I also wouldn’t talk to her for a long time.”

Barrymore’s troubled childhood is part of Hollywood lore. She comes from the Barrymore acting dynasty, which includes her grandfather, legendary actor and alcoholic, John Barrymore, and his siblings, Oscar winners Ethel and Lionel Barrymore. Drew Barrymore’s mother, Jaid, was married to John Barrymore’s son, John Drew Barrymore. An actress herself, Jaid Barrymore started her daughter in show business when she was 11 months old, getting her hired for a dog food commercial. At 7, Barrymore became globally famous after Steven Spielberg cast her as adorable pig-tailed Gertie in “E.T.,” the fourth most successful movie of all time.

By age 8, Barrymore considered herself to be a “party girl” who was going out with her mother and her mother’s friends five nights a week, The Guardian reported. After Jaid and John Drew Barrymore divorced in 1984, when Barrymore was 9, her mother took her to Studio 54, where she was introduced to drugs and encouraged to dance with famous men.

In her 2015 memoir, “Wildflower,” Barrymore described how she became an addict, with her first stint in rehab coming when she was 12. When she relapsed a year later and was “out of control,” her mother had her committed to the hospital, which wasn’t at all like any posh rehab facility in Malibu, Barrymore told Stern.

“I used to laugh at those like Malibu 30-day places,” Barrymore told Stern. At Van Nuys Psychiatric, “you couldn’t mess around in …read more