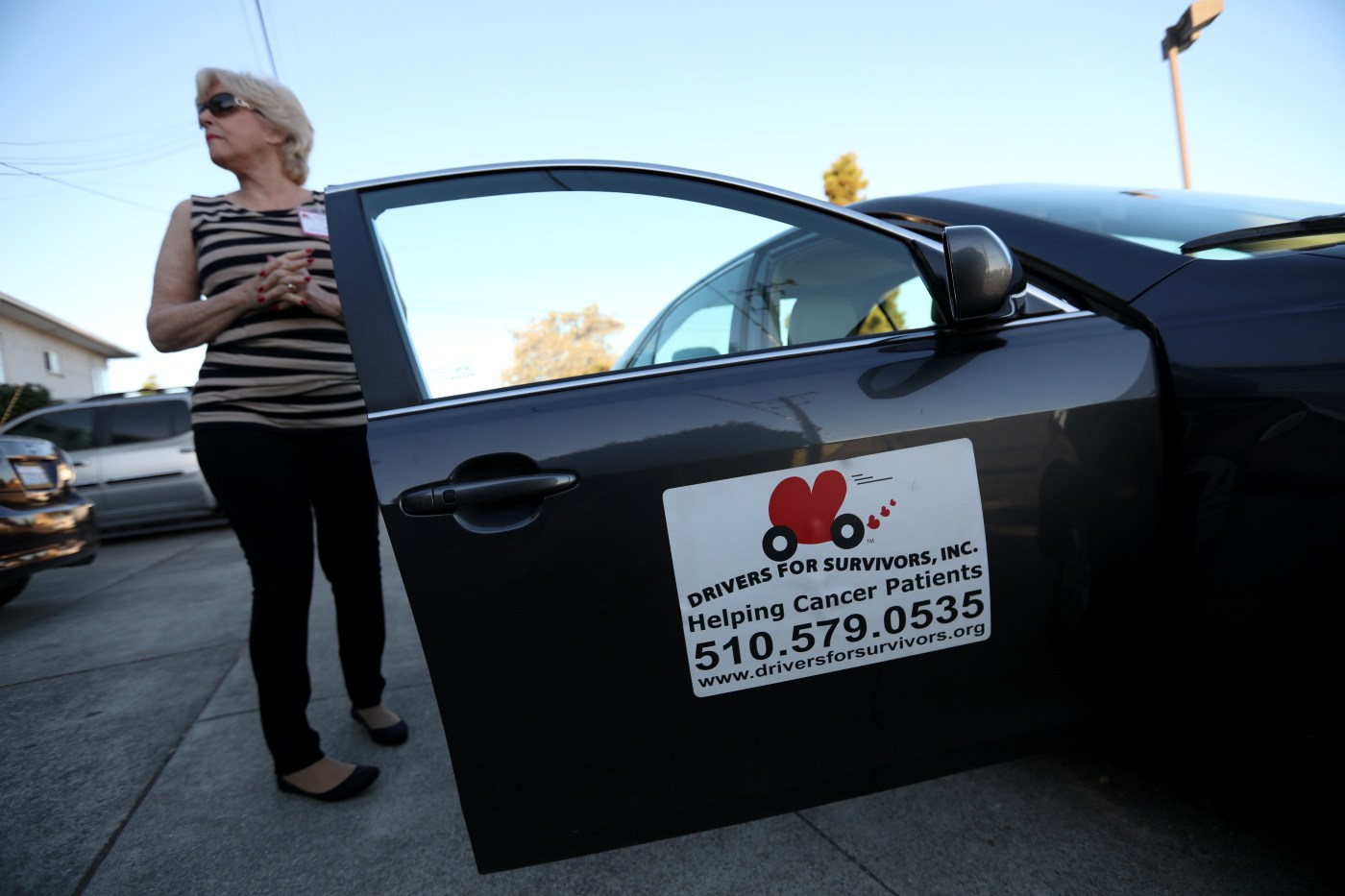 FREMONT — After nearly a decade of providing hope and strength to cancer patients through free rides to medical appointments, the nonprofit Drivers for Survivors will shut down in early 2021 due to a funding shortfall partly triggered by the coronavirus pandemic, its founder has announced.

“With heavy hearts, we have made the difficult decision to close our program effective February 2021,” founder Sherry Higgs wrote in an email announcement Monday.

Higgs said the nonprofit was struggling to deal with the loss of a $140,000 annual government grant, which covered almost half of the organization’s operating costs. Then the pandemic forced an annual fundraising gala to be delayed and shifted to a virtual event, and all other fundraising events for 2020 were called off.

“With a small, struggling program, financially and logistically, the pandemic was really the last straw,” Higgs said in an interview Tuesday.

The program, which Higgs began working on in 2010 and founded in 2012 after surviving her own bout with breast cancer, provides free rides for cancer patients in much of Alameda County to and from their medical appointments, starting from early-stage suspicious findings through the completion of treatments.

In addition to the practical usefulness of the rides, the staff, volunteers and clients said the program offers companionship and a sense of ease to people during a very difficult time in their lives.

Initially, the program served people in the Tri-City area of Fremont, Newark, and Union City, and in 2017 expanded to six other areas of the East Bay including Hayward and San Leandro.

In a 2019 Share the Spirit feature story by this news organization, Higgs said she was planning on expanding Drivers for Survivors again to serve people in Albany, Piedmont, and possibly Oakland.

Drivers for Survivors received funding last year from the Share the Spirit annual holiday campaign to assist disadvantaged residents in the East Bay.

The organization was working to continue rides while following guidance from health officials to keep drivers and patients safe during the pandemic, and had already streamlined its operations to try to stretch resources, but it wasn’t enough.

“In a boxing ring, you could almost visualize, the pandemic laid us down,” Higgs said. “We want to thank the volunteers, financial supporters and donors, medical providers, and staff who have made this incredible 10-year journey possible.

“I’m walking away from this very sad for sure, but also, I’m celebrating the milestones. We have things to be incredibly proud of, and I’m choosing to focus on that.”

Since its inception, the organization has served more than 600 different patients, with more than 300 volunteer drivers completing over 25,000 free rides, according to Higgs.

Board member Kim Marshall, a breast cancer survivor, said the program has been possible because of the passion it inspires, and she hopes something good will come out of its ending.

“There are so many people who have been a part of this, hundreds of volunteers, that they …read more

Coronavirus: No signs of California’s surge slowing down